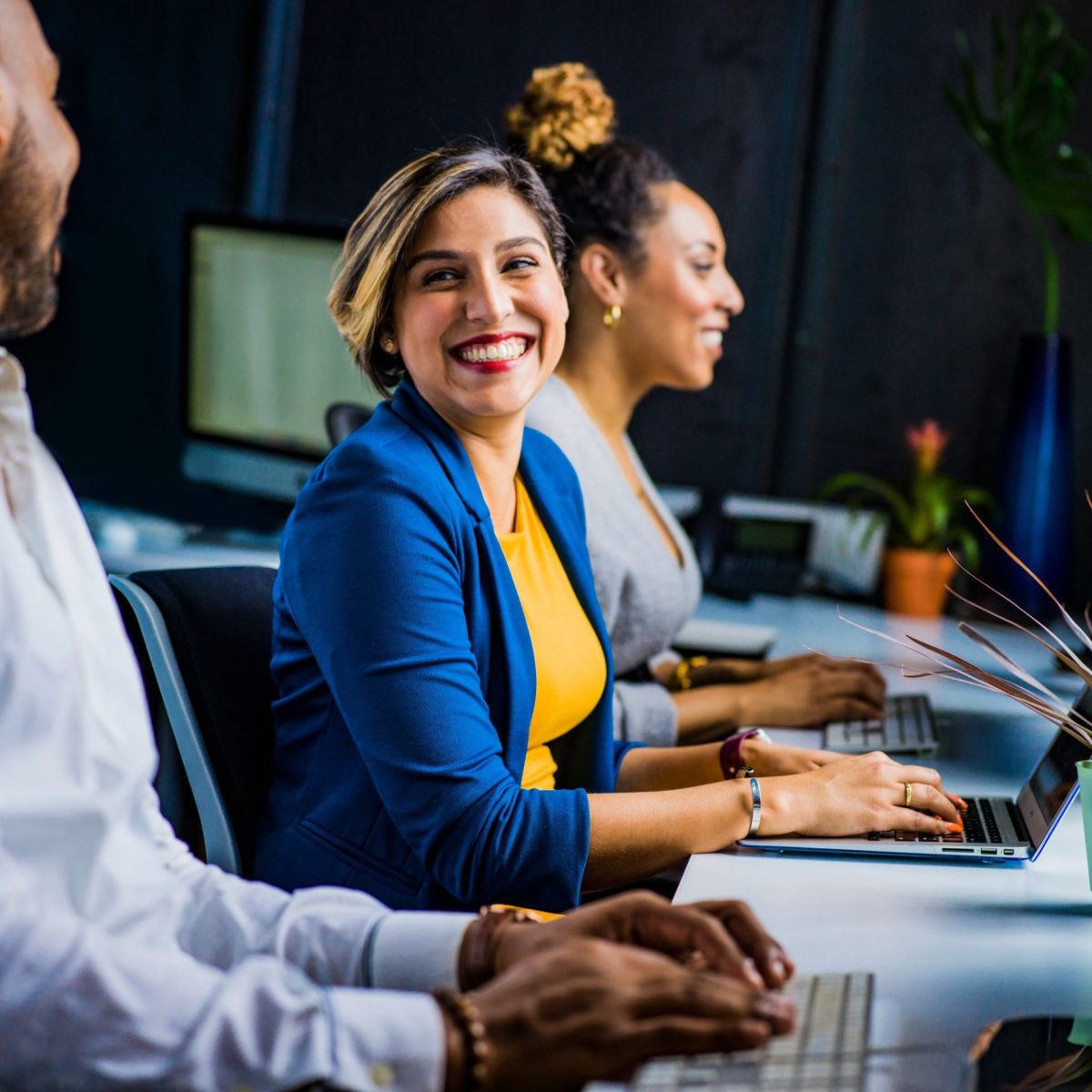 How To Champion Diversity in Your Startup

Diversity has become a mixed bag buzzword in business. It’s becoming increasingly clear that diversity in a team is an advantage and any founder pressed with such claims in an interview would struggle to disagree.

However, despite the facts and marginal improvements in the data in regards to the number of women in management for example, it remains that only 20% of the top executive positions are filled by females in Switzerland, and less than 5% as Fortune 500 CEO’s in the U.S.

Although topics in diversity are widespread and apply to ethnicity, age, religious beliefs, sexual orientation, disabilities, and even bodyweight profiles, this week we discussed the female presence in the workspace with Dr. Estefanía Tapias. Estefanía is the founder and CEO of WeSpace, a community, workspace and digital platform inspired by women to nurture leadership, collaboration, and innovation. To make the most of her insight on how businesses can be more conscious of barriers to diversity, and how to use it to make a difference for the better, we’ve distilled the discussion into three sections:

To listen to the full interview with Estefanía, click here.

The Brotherhood in Swiss Boardrooms

Much of the challenges to increase the presence of women in the business realm comes from cultural adaptations or lack thereof, of social role distributions throughout Swiss history. In many countries that participated in the Second World War women were left behind to run the business and provide for their family. Without such a dramatic shakeup, to push more women into the workforce in Switzerland, many of the traditional patterns in business and breadwinning remain the same.

Furthermore, the mandatory military service for all Swiss men had historically propagated a notion of brotherhood and primarily male influence in the country. One can easily imagine how this mindset can be mirrored to present day throughout company structures and in boardrooms. Although startups tend to encourage more forward thinking in a deeply historical Switzerland and push for more diversitys, there can still be a bias when it comes to fundraising when the VCs are primarily made up of men who are unconsciously more likely to choose men.

Consider that the canton of Appenzell Innerrhoden granted women cantonal voting rights only thirty years ago! Imagine walking into an office space, where some of the senior members were part of a generation that was forced by the federal supreme court to grant you your rights.

Simply put, the cultural experience or relationship with women others have had, has a crucial impact your own experience as a woman in the workforce.

O’ Sister Where Art Thou?

All psychosocial biases and suffrage aside, where is the tangible limit for women? Why isn’t the brave modern woman pushing herself into the workforce? The answer is few fold:

It Takes A Village

A natural argument when it comes to tackling discrimination in diversity is that by focusing on an underrepresented group or giving them special attention we inadvertently feed discrimination; adding fuel to the fire either through sheer force of separation or by implying that since said group need “special treatment” they must be somehow limited in their ability. Neither of these potential outcomes are the intention, so how do we encourage diversity, without making it about diversity?

Startups dynamic should develop with culture in mind

Equal opportunity to education in and out of the classrooms

JUMP! Try it out! Ask yourself: “What’s the bolder version of my next action?” and do it! The worst that can happen is it doesn’t work but regardless of the outcome you will always learn something.

Final Message for Champions of Diversity in the Workforce

The best product for your business comes from having a diverse team and diverse perspectives behind it. Diversity, of all shapes and sizes allows your product to become universal. Remember that being an advocate for women in the workforce is good for your business, its dynamics and the social startup ecosystem in Switzerland.

Watch our interview with Rosemarie Michel here, the second Swiss to be elected president of Business & Professional Women

Click here for more on Gender Equality in the Swiss business ecosystem. 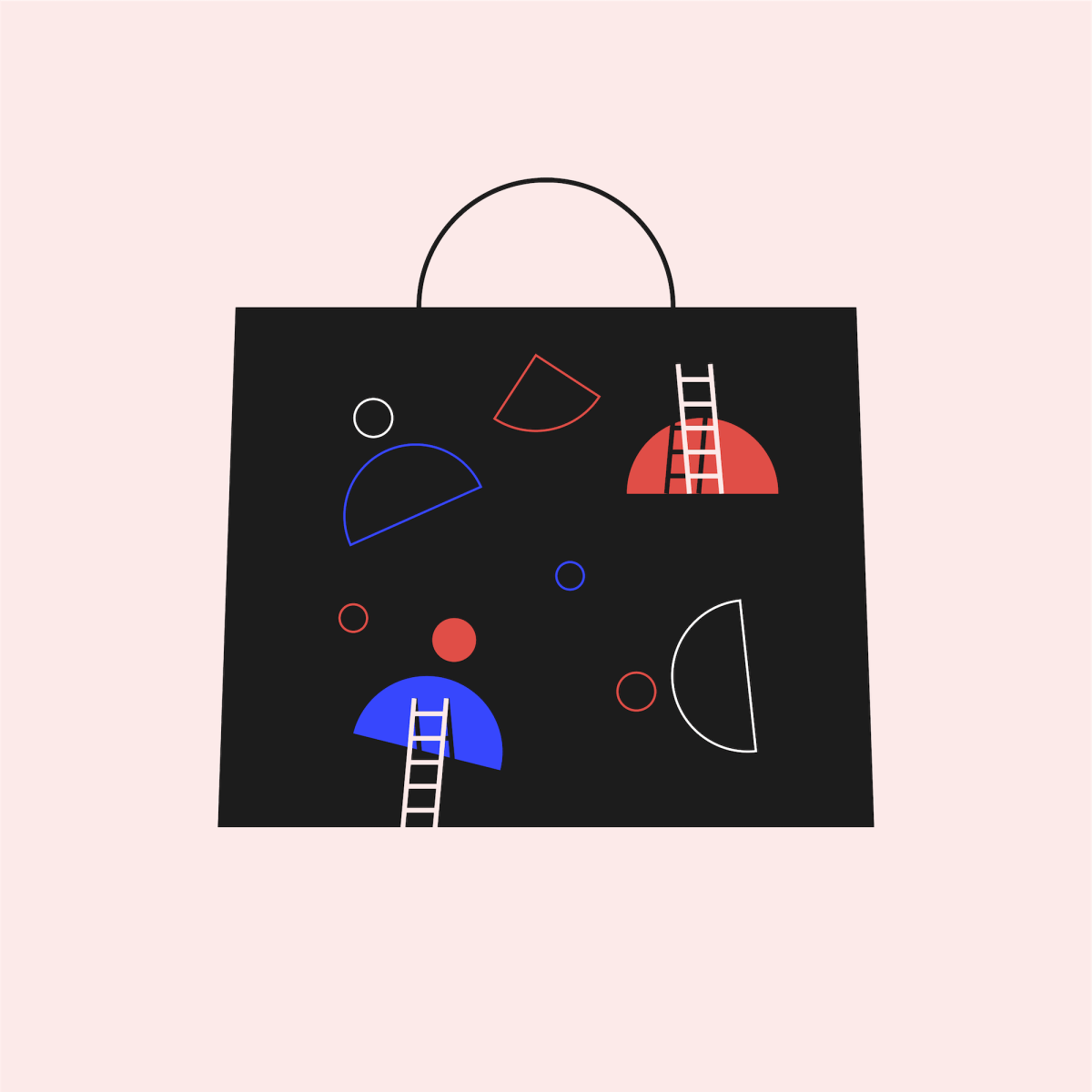 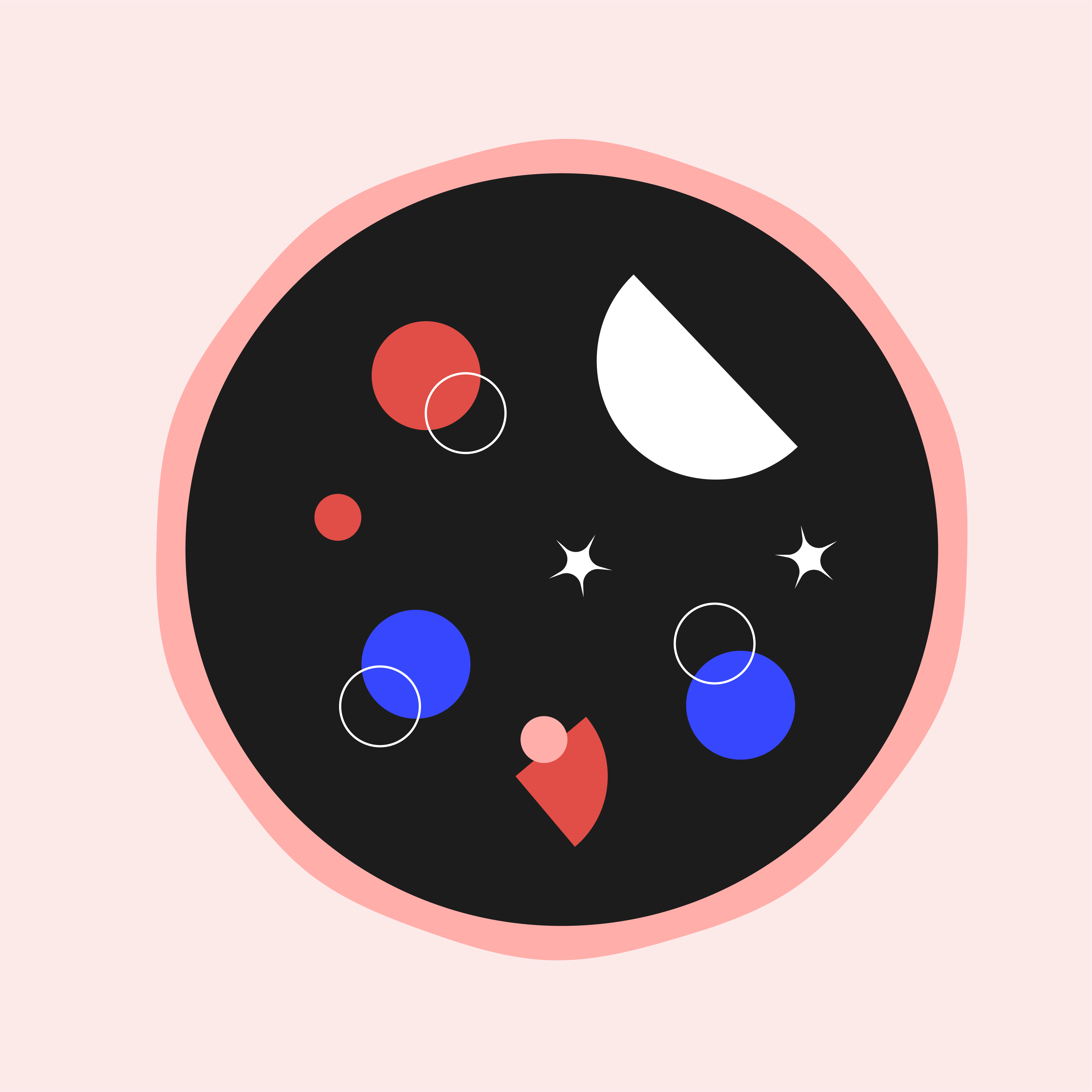 April 14, 2021
Conquering The Hustle, One Pizza Delivery At A Time
Sara de Sousa 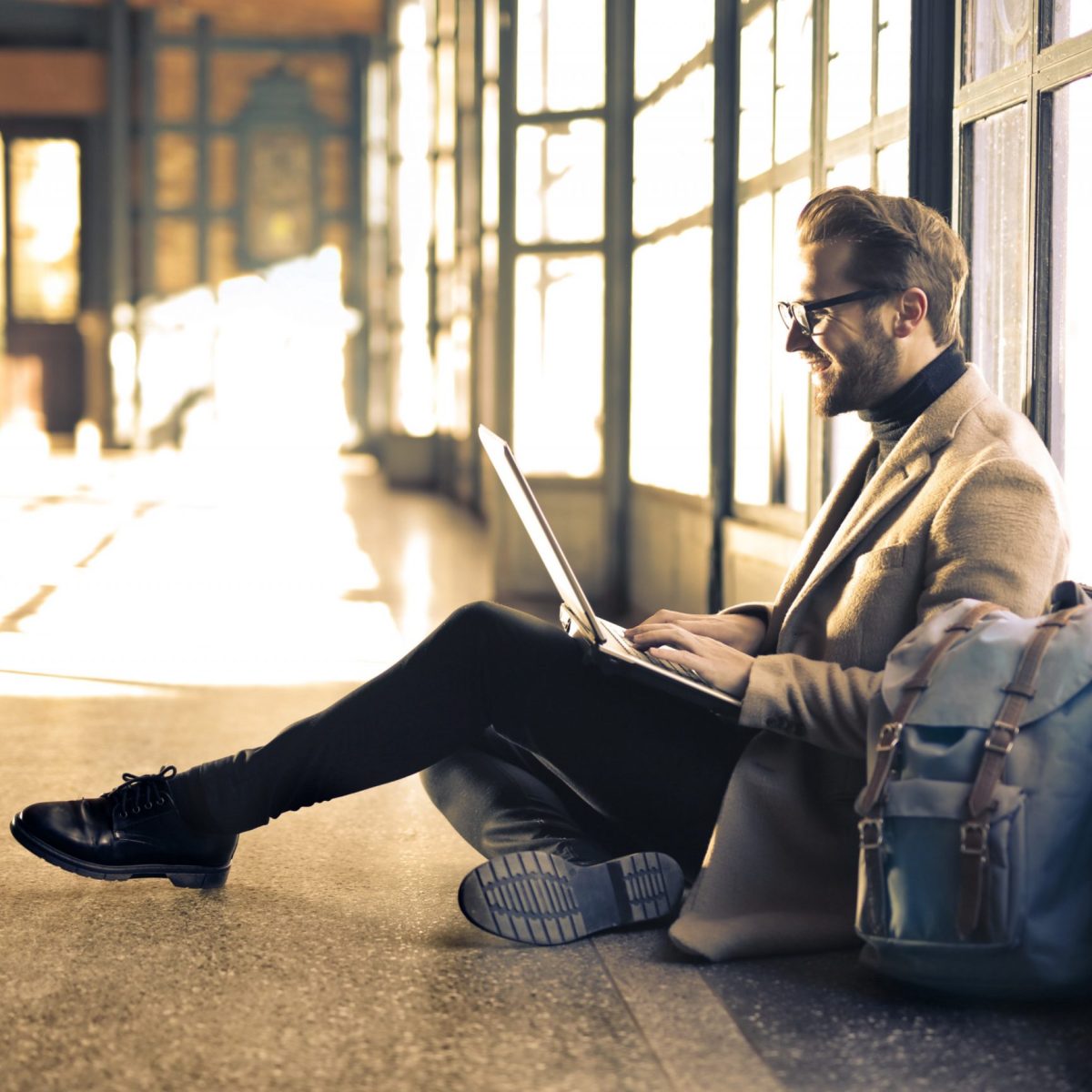 May 29, 2019
No-money-marketing-hacks for B2C
Dominique Kunz 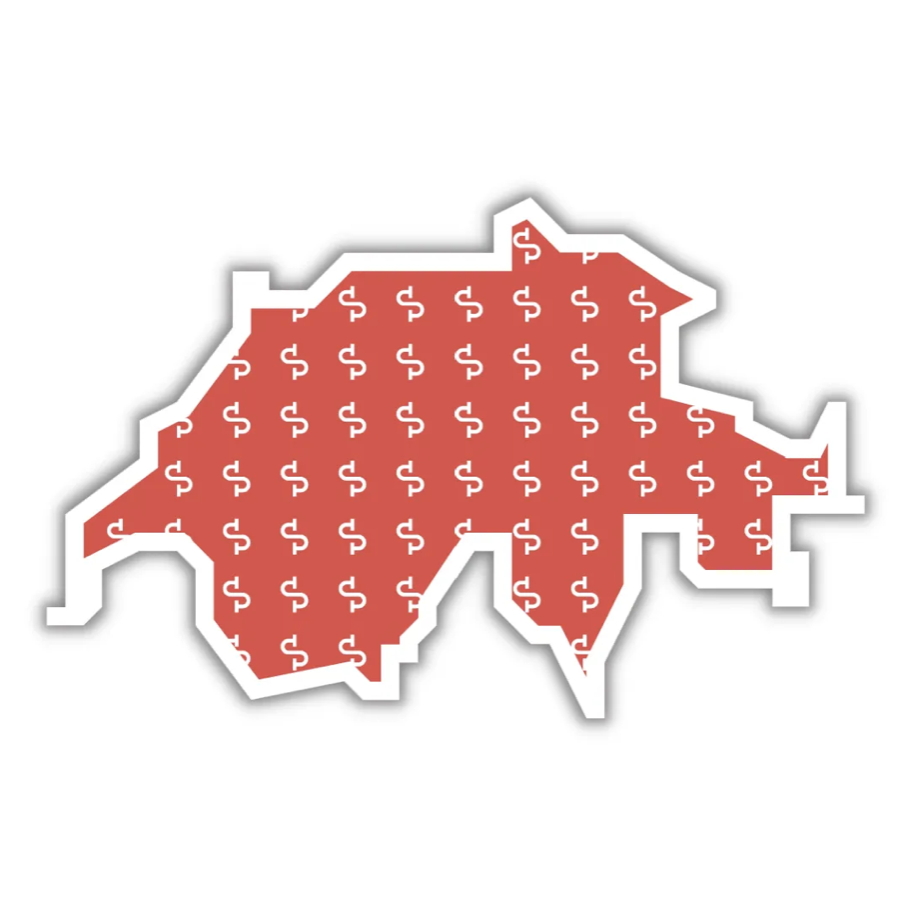