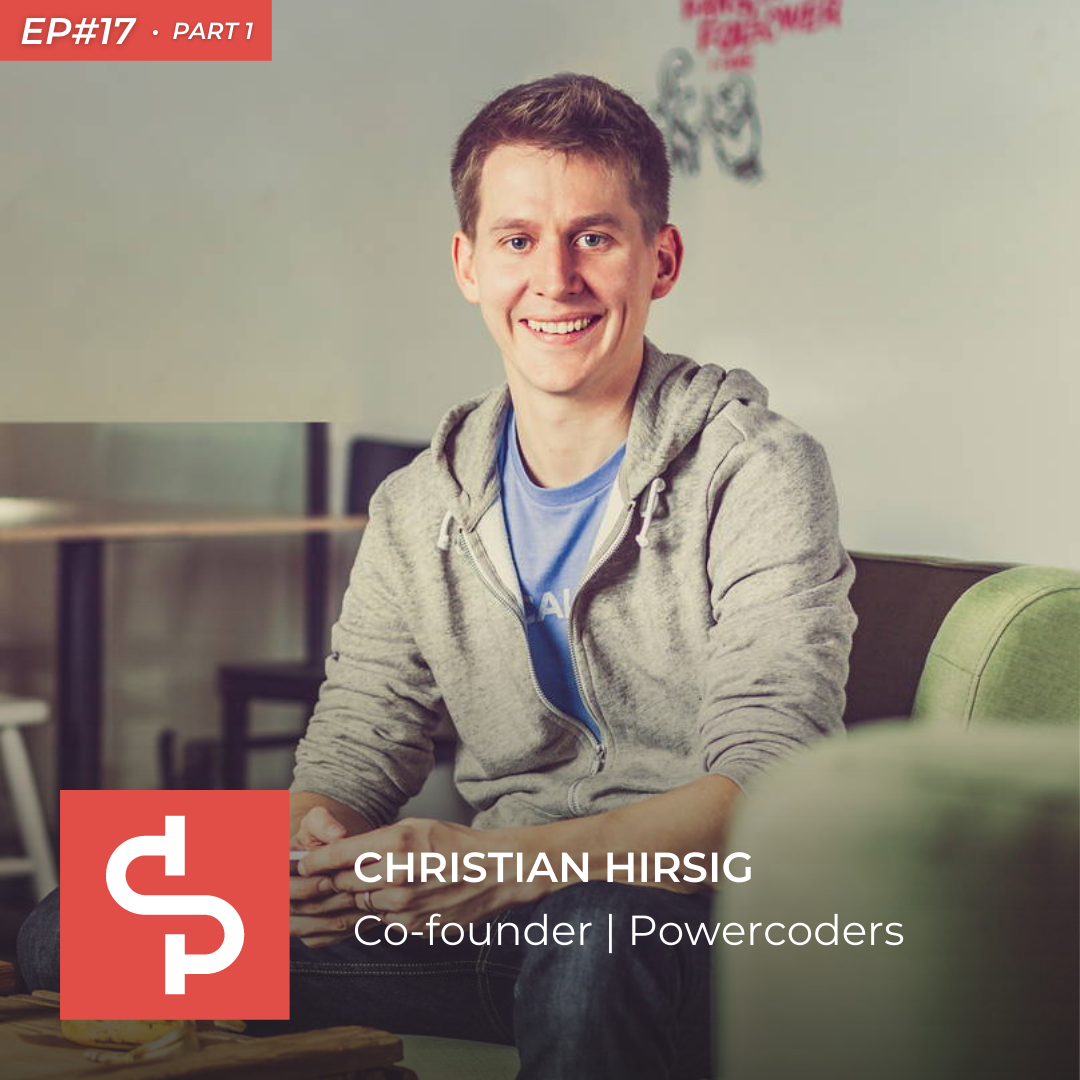 3:00 – Introduction and changes for Swisspreneur
6:28 – Associations vs For-profit companies
16:36 – The ideal founding situation. Can you work with your spouse?
23:25 – Growing up in an entrepreneurial family
26:47 – When to leave a startup

Christian Hirsig is one of the co-founders of Swisspreneur.org and a passionate serial entrepreneur. He founded his first venture — Atizo, a crowdsourcing platform for ideas — in 2007. He eventually sold the company and went on to start the consulting business and startup incubator Pacific Catch Ltd. together with his wife, Bettina Hirsig. Under the umbrella of Pacific Catch, he has initiated and supported a wide variety of projects such as „Geile Eier“ — a breakfast franchise, Blacknose — a Swiss mountain pale ale brand and Powercoders — a coding academy for refugees. Additionally, Christian is the founder of TEDxBern and serves as a startup coach for be-advanced, Startfeld and Kickstart Accelerator. Christian was named one of the „Digital Shapers 2018“ by Bilanz Magazin and was invited to speak at TEDxZurich 2017.

“I think people should stop thinking so much about the exit. That’s not a good driver for the first couple years starting a company.”

“Having your wife as a co-founder is like playing poker with all chips on the table.”

To listen to more episodes on social-impact startups, check out our conversations with Roman Gaus and Anaïs Matthey-Junod. 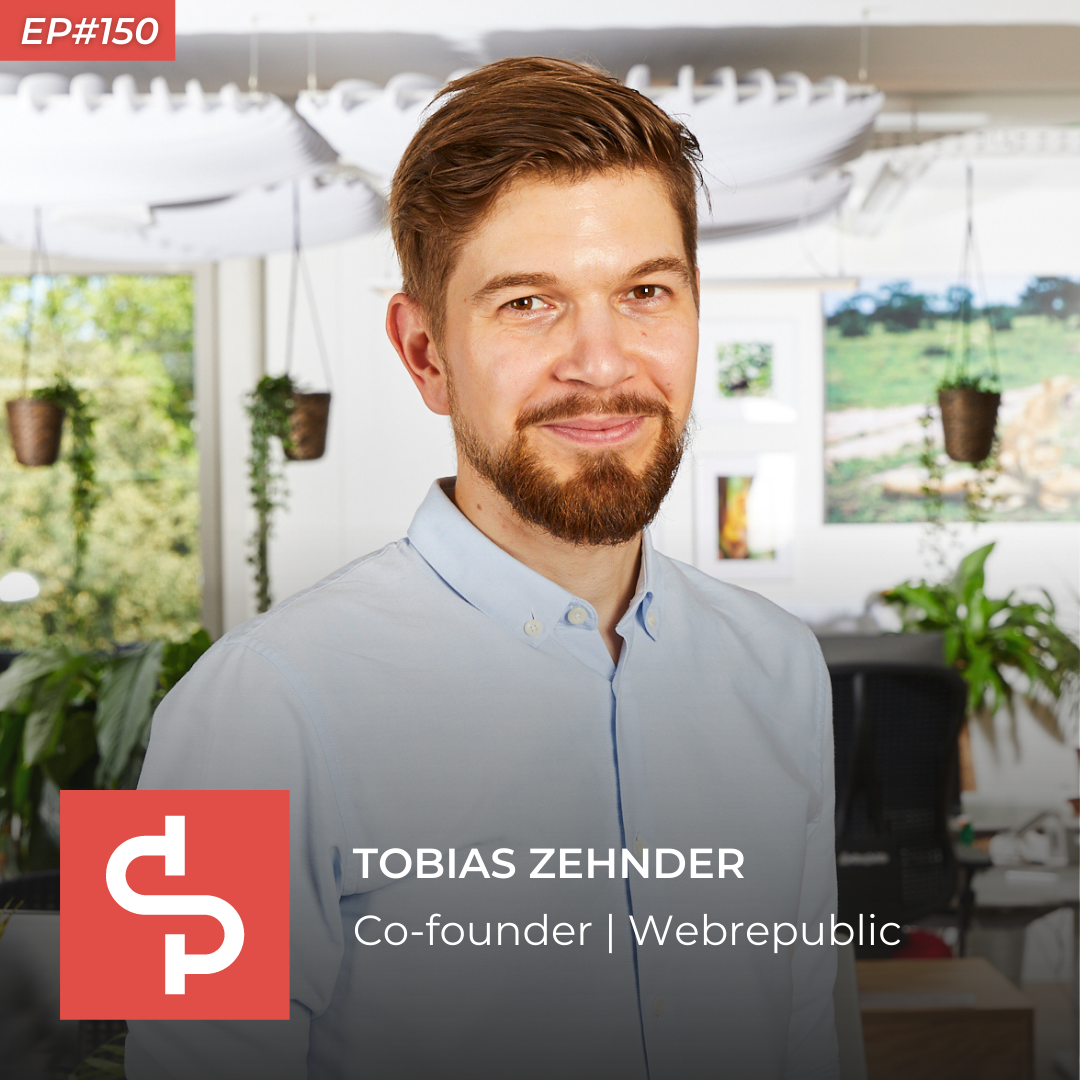 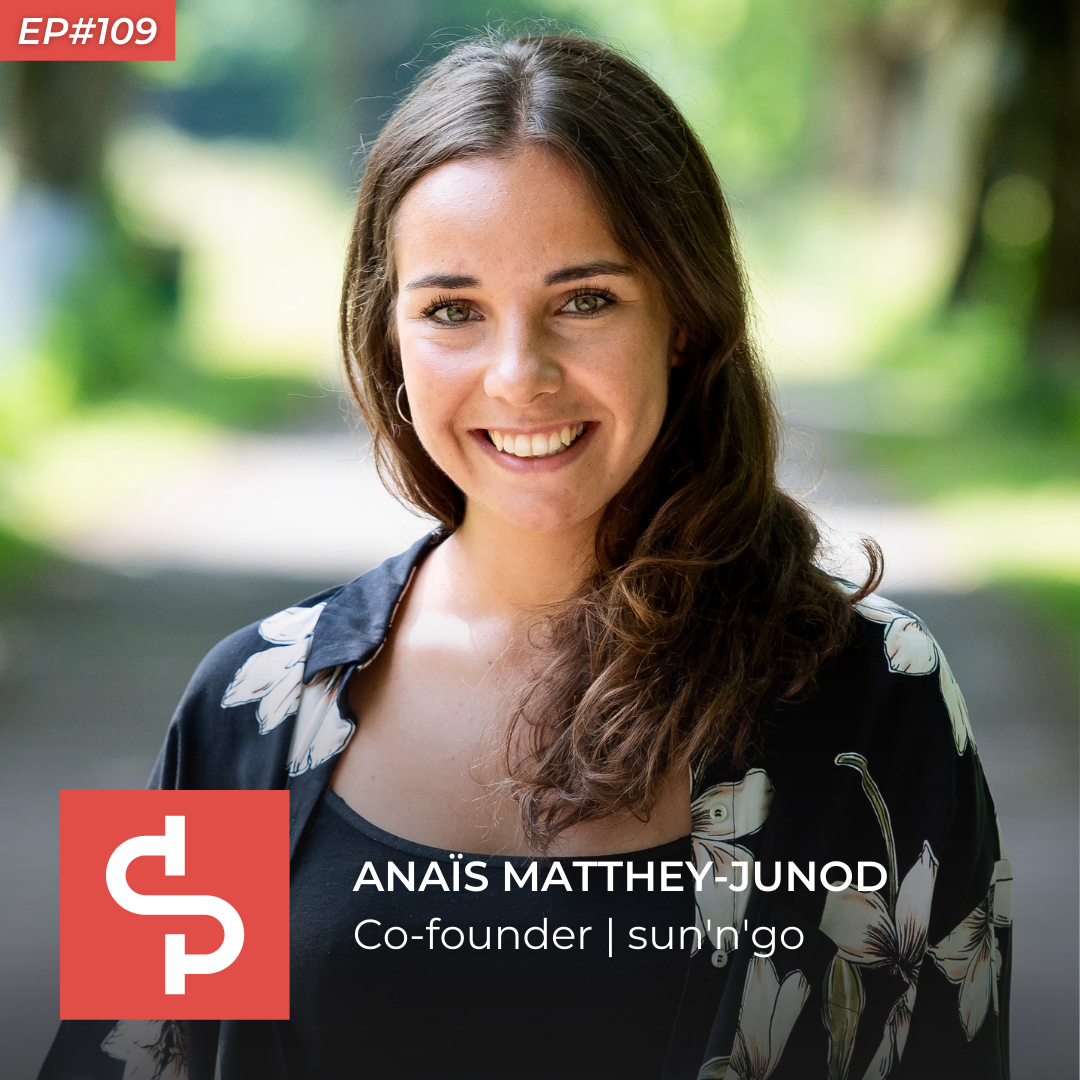 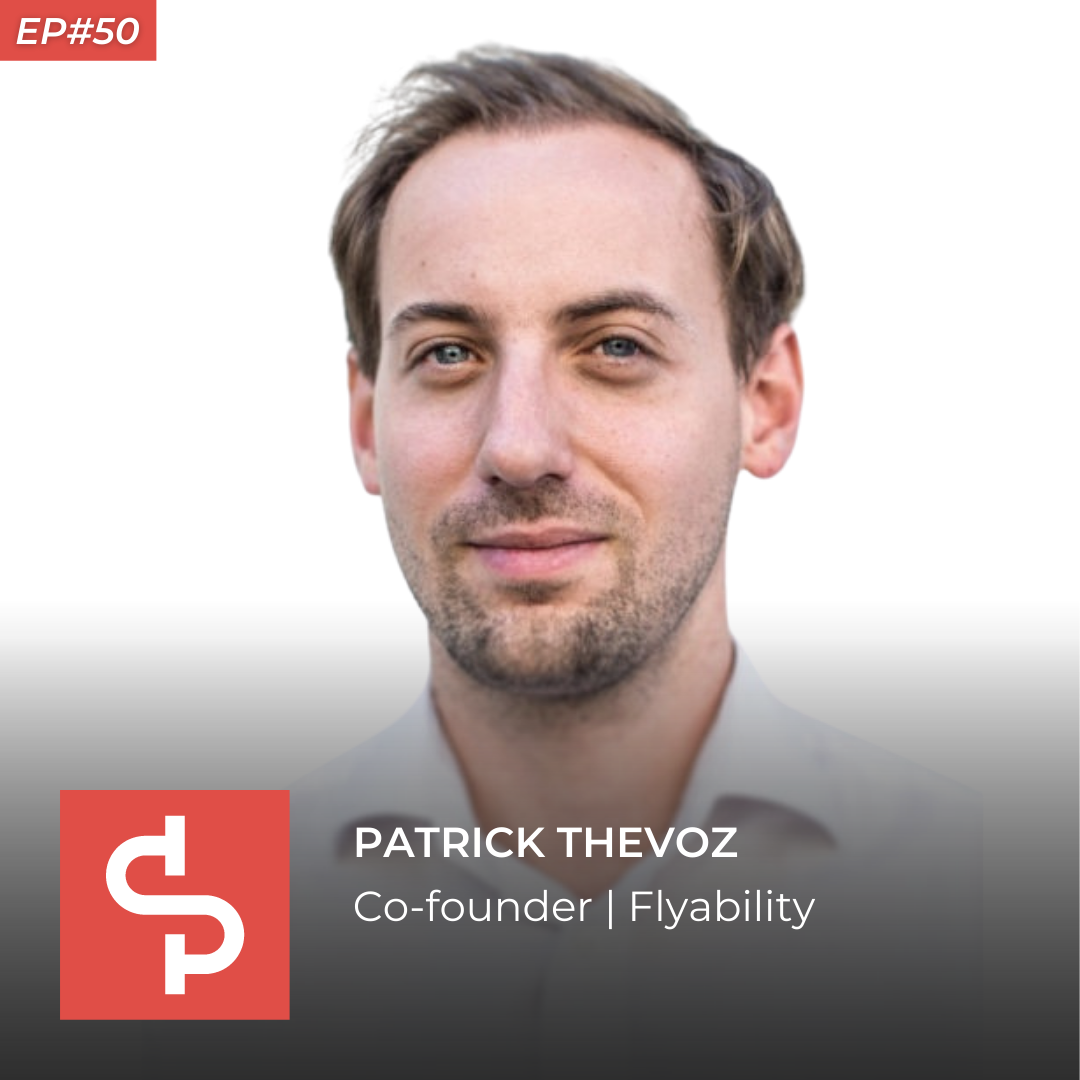 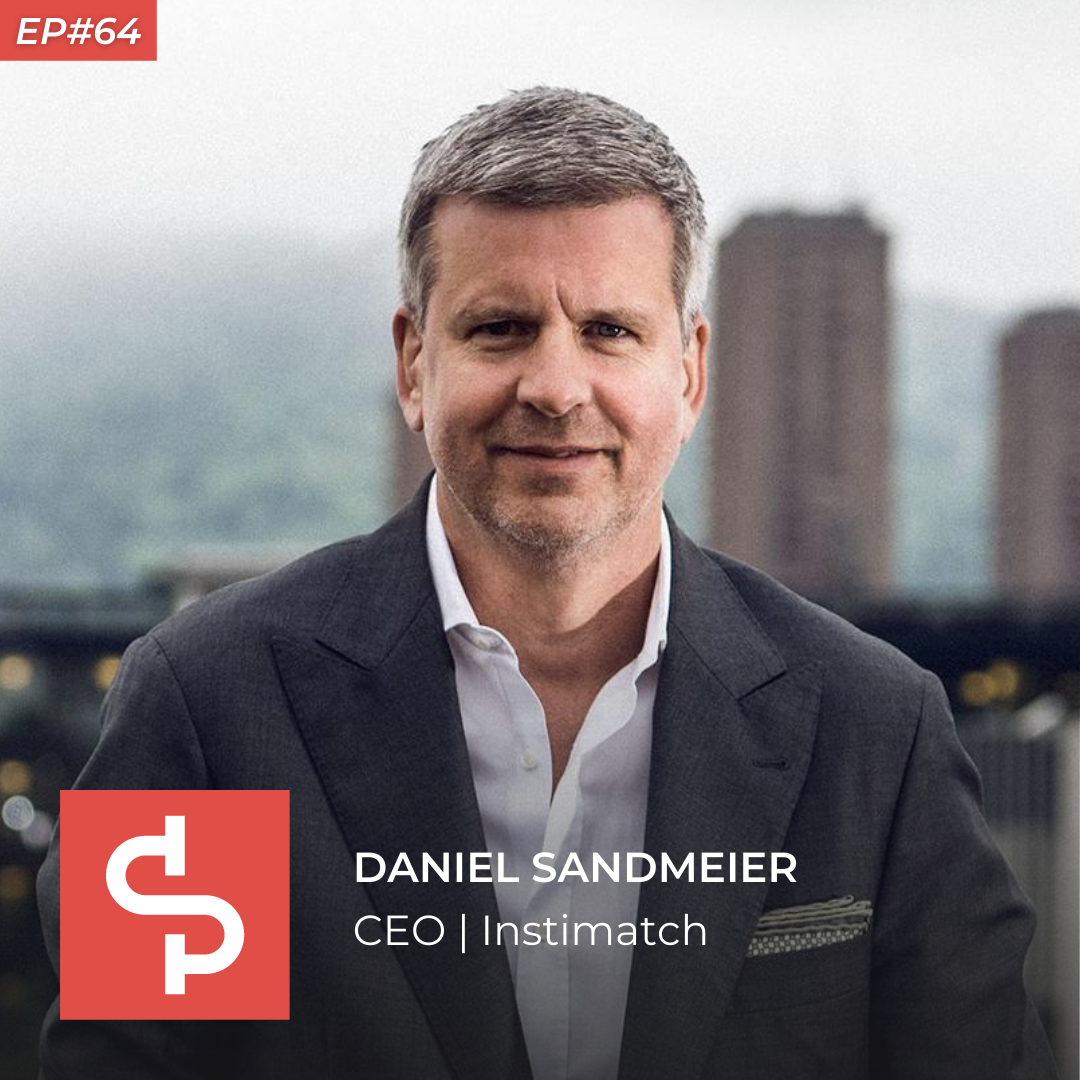