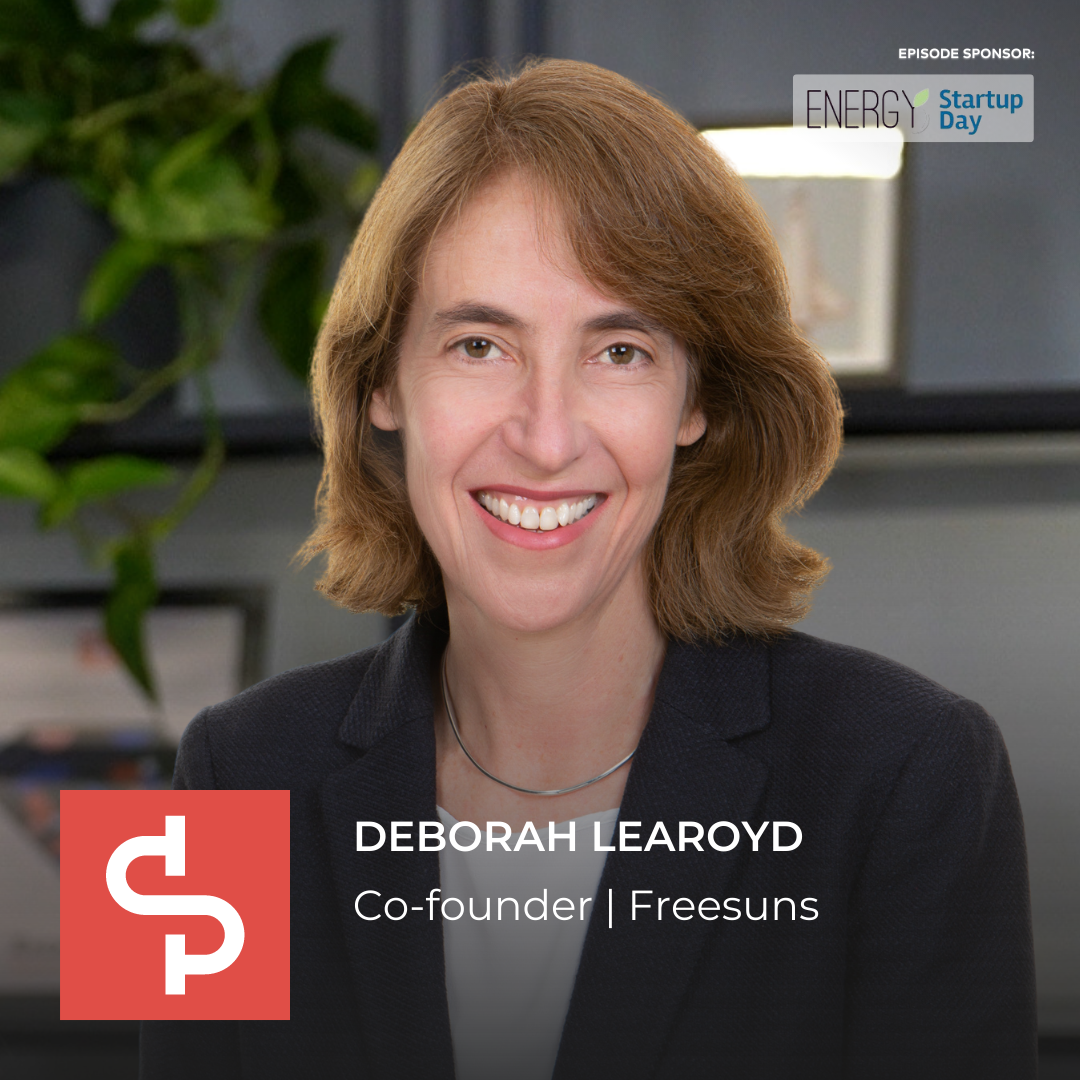 Deborah Learoyd is the co-founder and managing director of Freesuns, a company designing beautifully integrated solar roof tiles for residential, commercial and heritage buildings. She worked at the technology company Honeywell for 20 years before going all-in on her startup in 2022. Originally from Sidney, Australia, she and her husband have resided in Switzerland for several years.

Freesuns came to be when Deborah and her husband decided to purchase a house in Switzerland which needed a new roof. Since they were environmentally committed and even already owned an electric car, they decided they’d like to generate their own electrical power, but solar panels were not a viable option for them, because they did not match the look nor the shape of the house. The couple put their engineering background to good use and designed a solar tile which combined functionality with flexibility and aesthetic appeal. They soon contacted a manufacturer and had prototypes made. After due testing they applied the solar tiles to their house and nowadays produce more than enough power for the entire habitation and their electrical car as well.

Freesuns does not seek to compete with solar panels. They address the market of people who would like to make an environmental contribution but cannot/will not use solar panels, either because they don’t like the look, their commune doesn’t allow it, or their roof is unusually shaped. When getting started, Freesuns sold directly to end users, but nowadays they work closely with partners (roofers and other solar installers) so as to scale up their business.

"Switzerland is a great market to test out buyer interest. It’s quite diverse. If we succeed in Switzerland, we’ll have already understood many of the challenges we’d face globally."

If would like to listen to last year's Energy Startup Day bonus series, check out our conversations with Liliane Ableitner, Laurent Coulot and Sreenath Bolisetty. 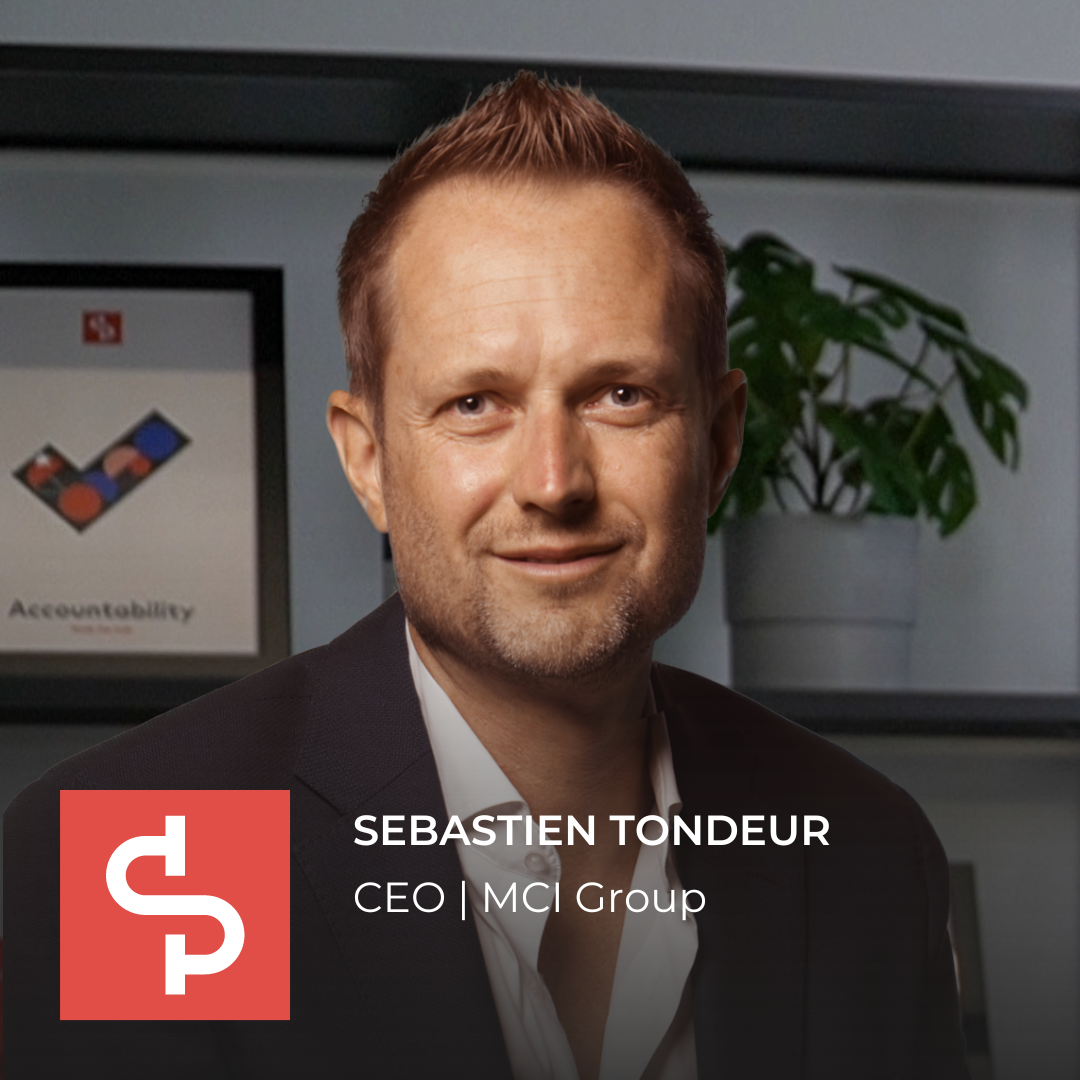 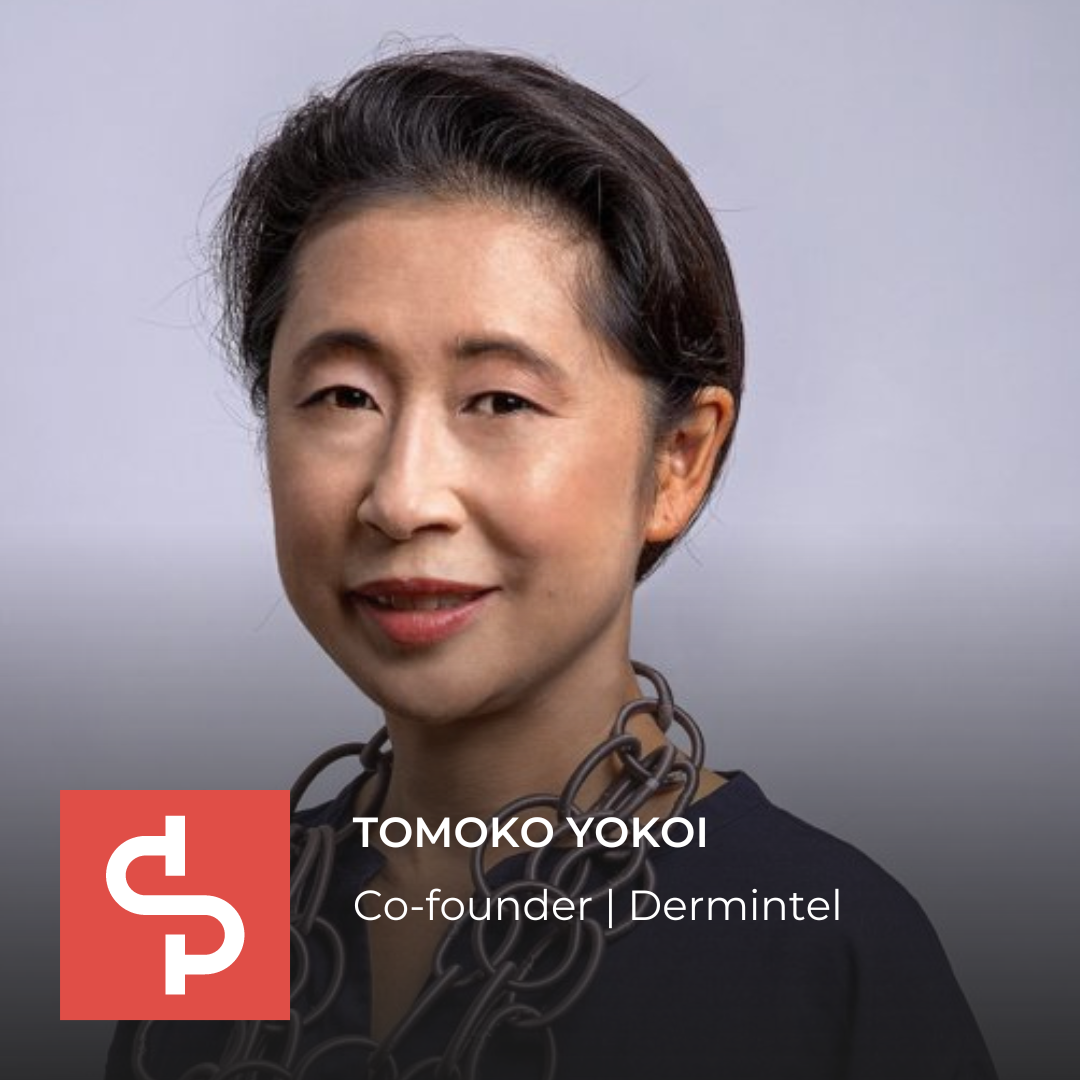 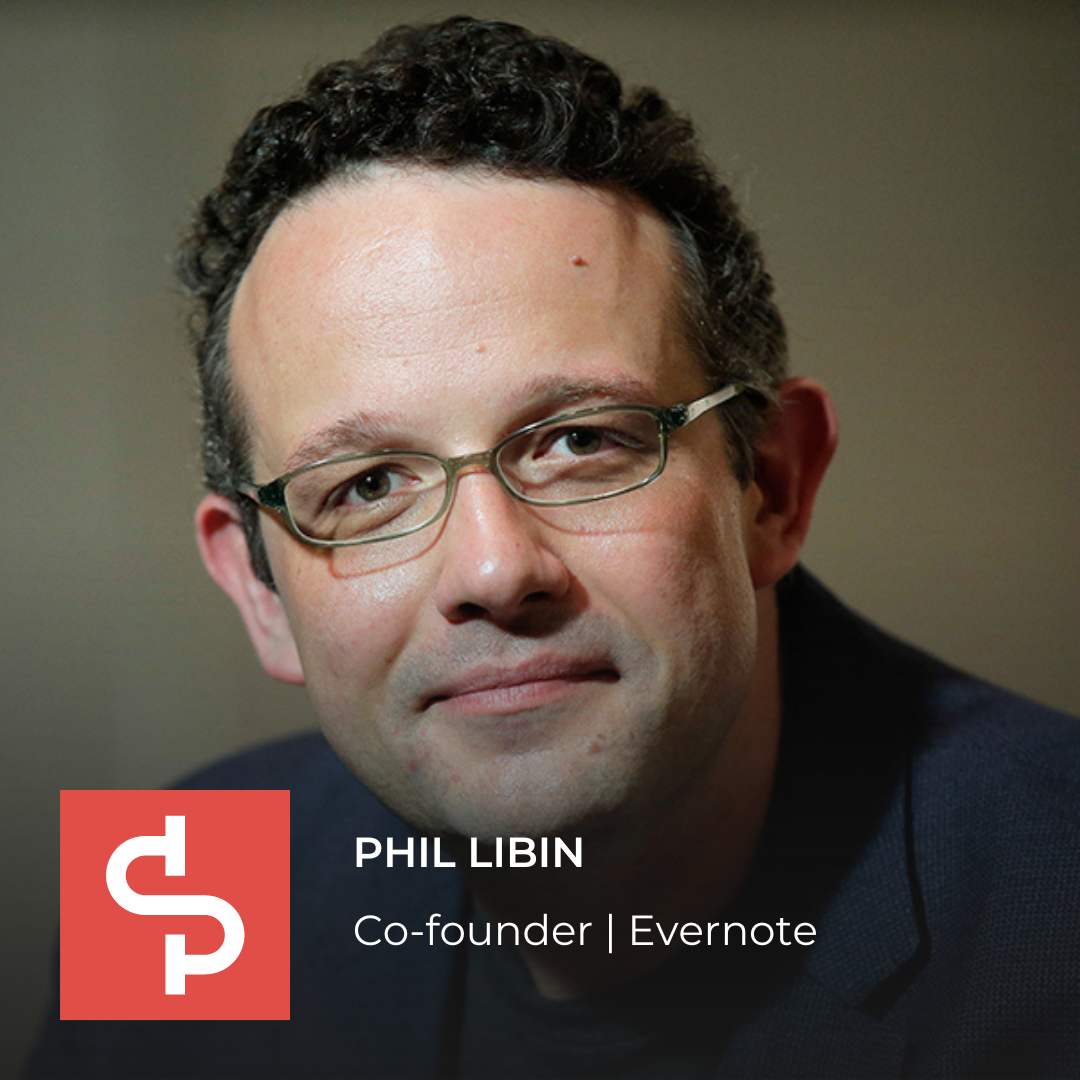 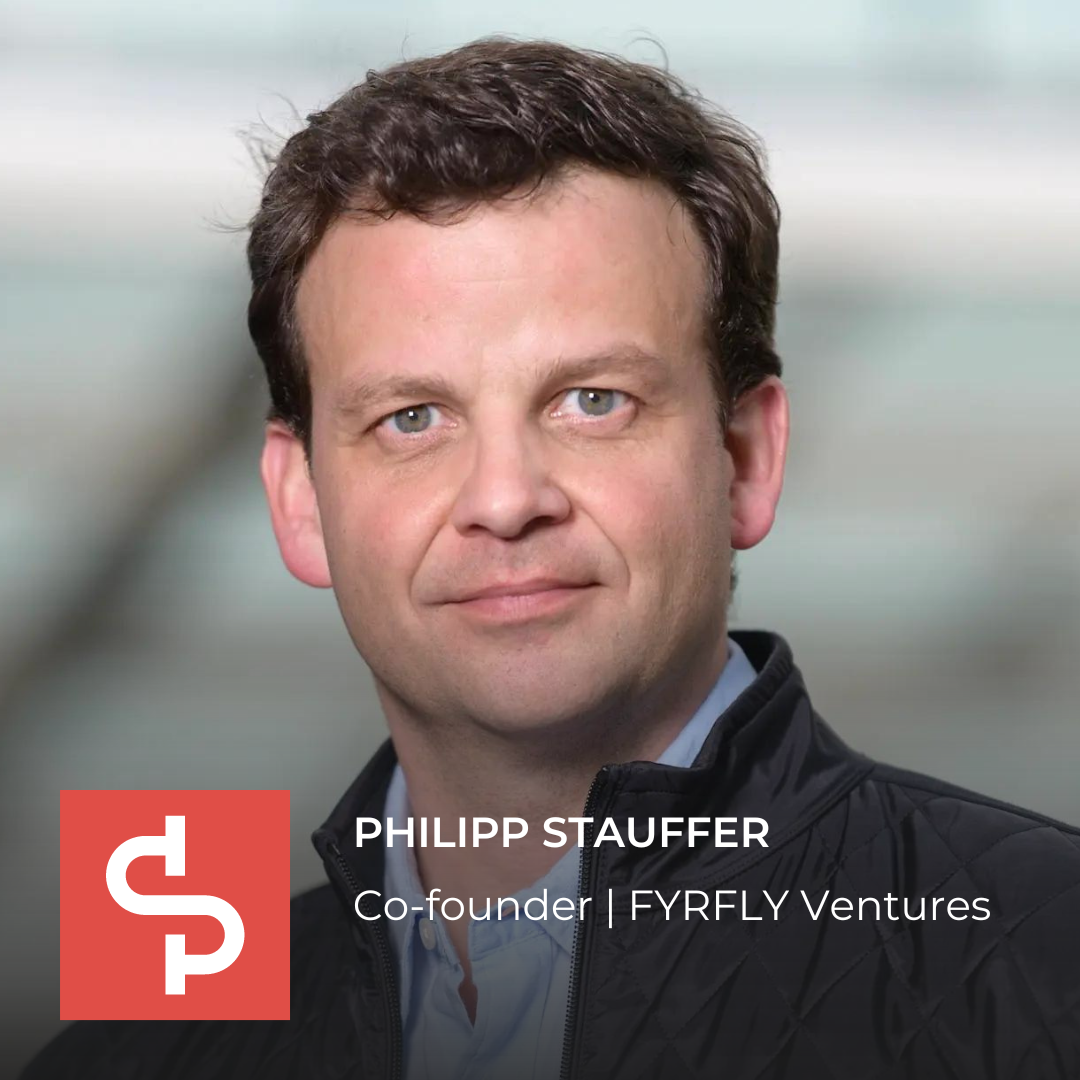