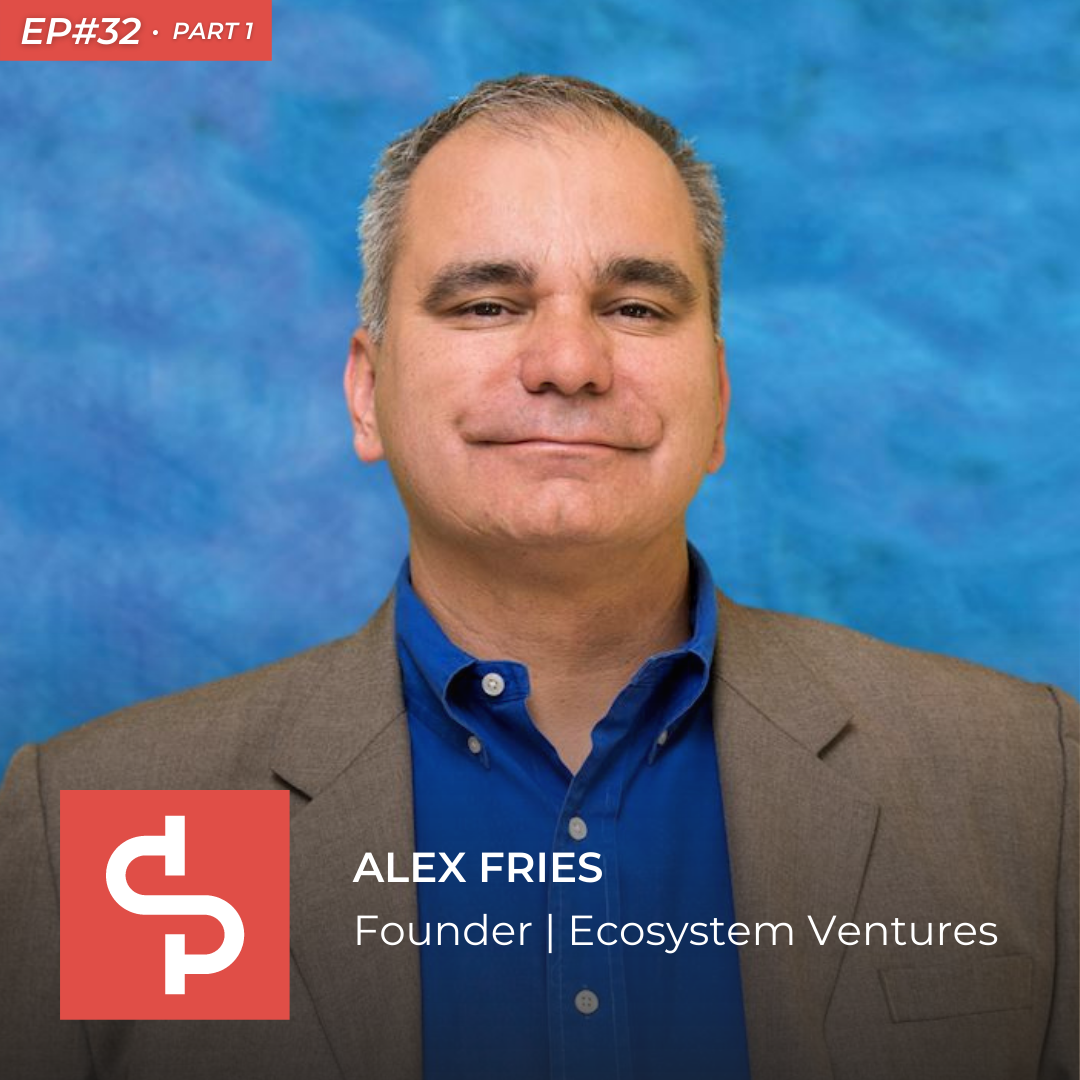 Originally from the Swiss Canton of Graubunden, Alexander Fries moved to San Francisco in 2002 in connection with a tech startup (SVOX AG) he had co-founded in Switzerland. Today, Alex is one of the most renowned Swiss venture capitalists in Silicon Valley. SVOX AG was acquired by Nuance Inc. in 2011 and Playspan Inc., another startup Alex co-founded, was sold to VISA the same year. In 2005, he founded Ecosystem Ventures with the specific goal of supporting European early-stage tech companies and bringing them onto the American market. He is also a partner at Alpana Ventures, a Swiss VC firm which supports startups in making the bridge into both the American and the Asian market. 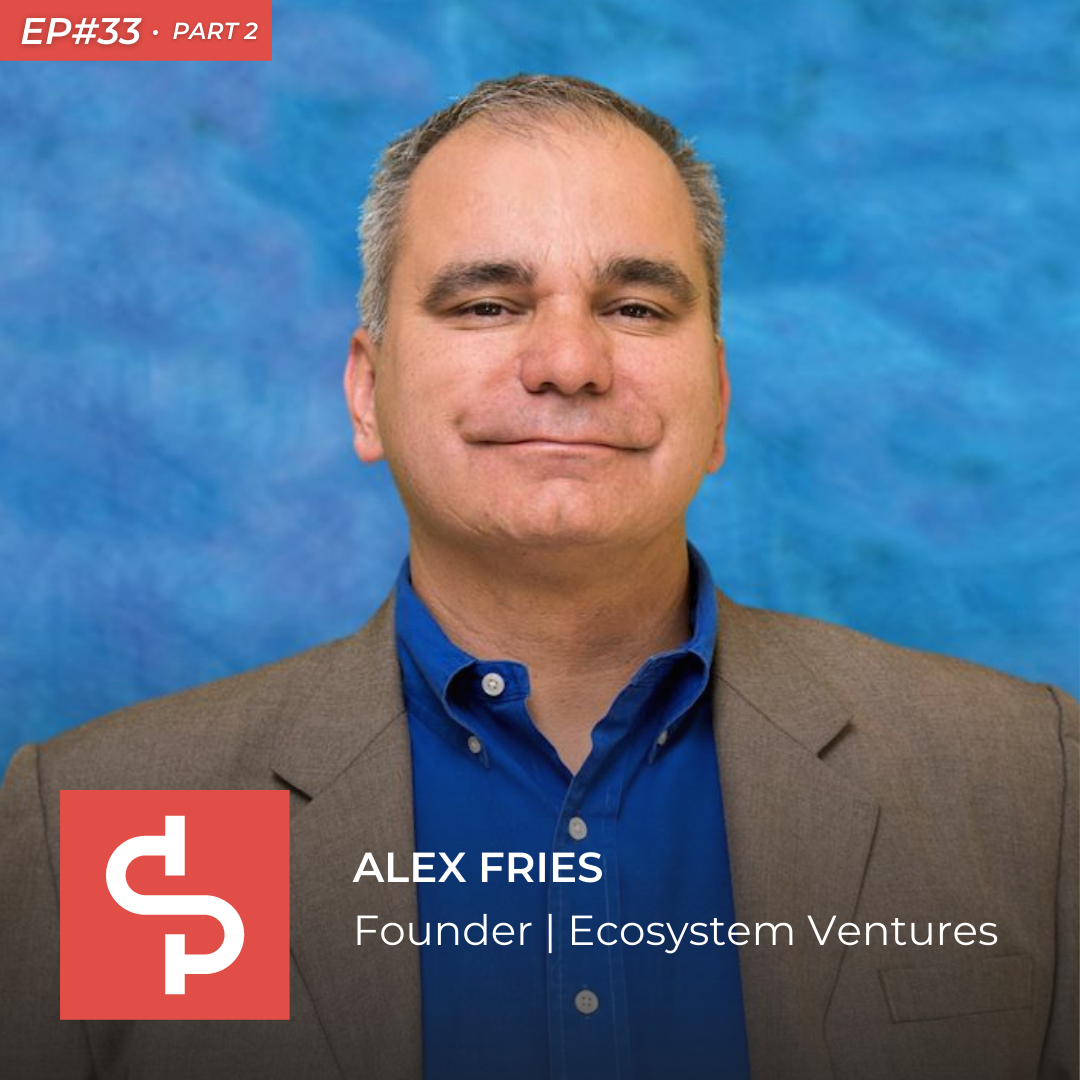 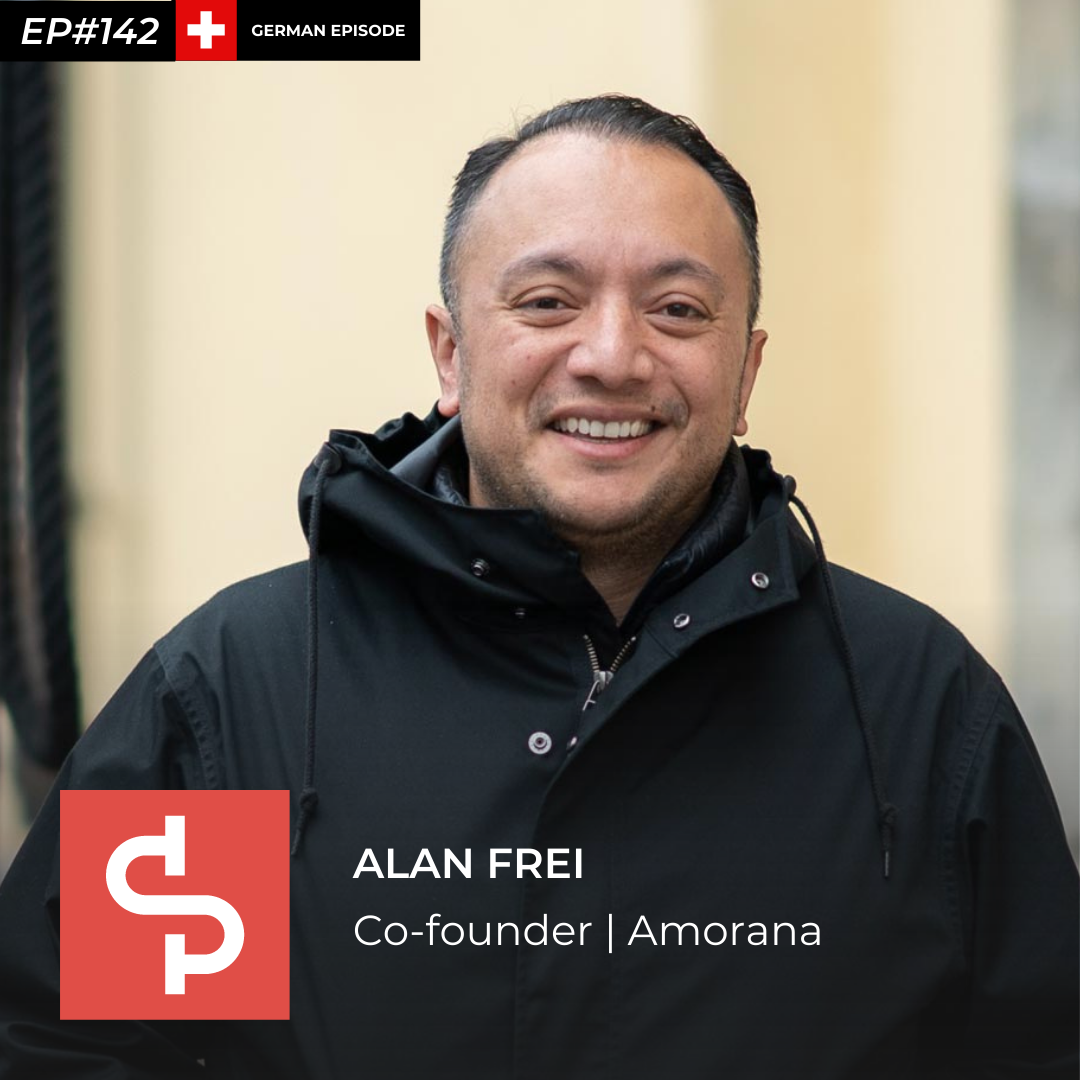 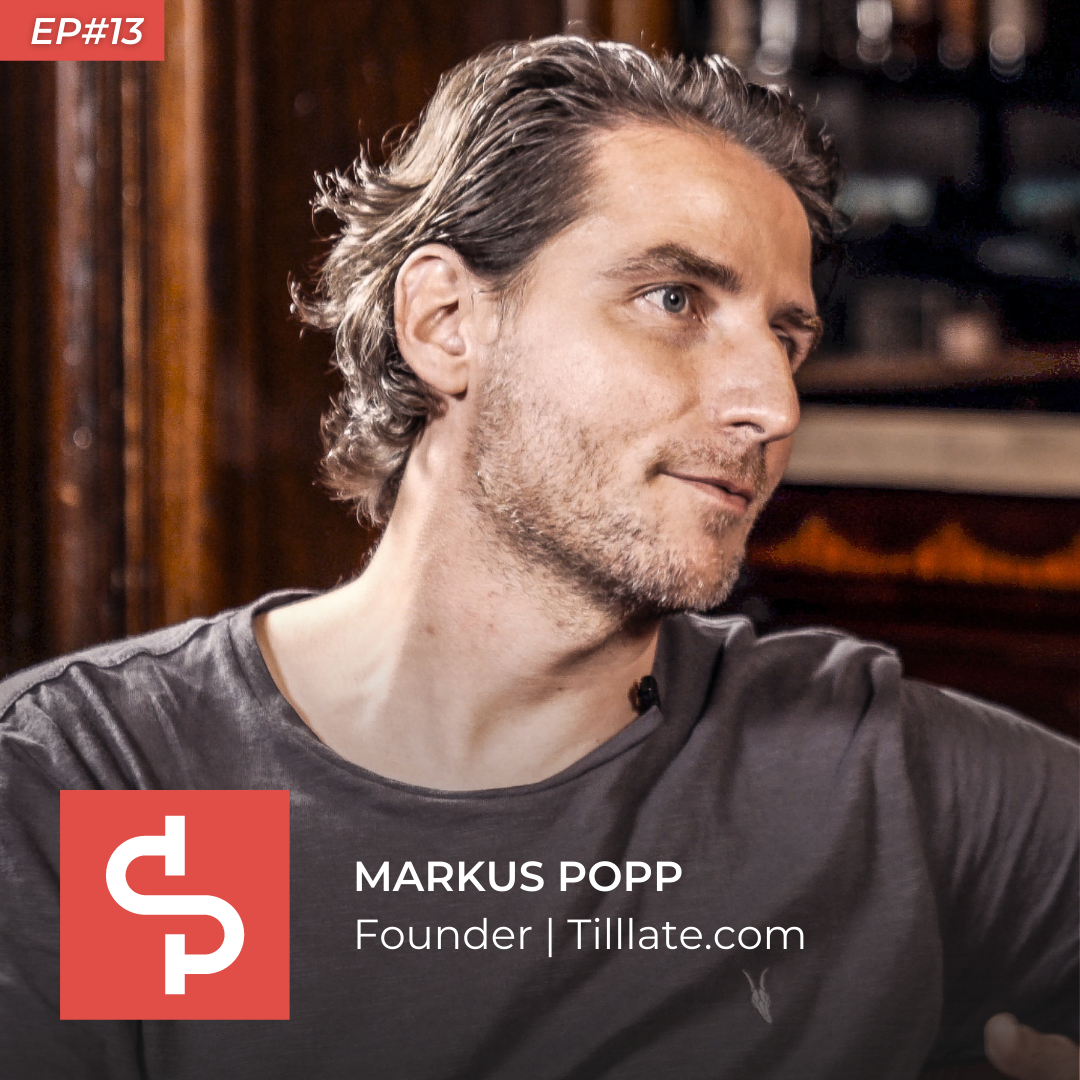 September 7, 2017
EP #13 – Markus Popp: Success, Failure and Everything In Between
Markus Popp (Tilllate.com) 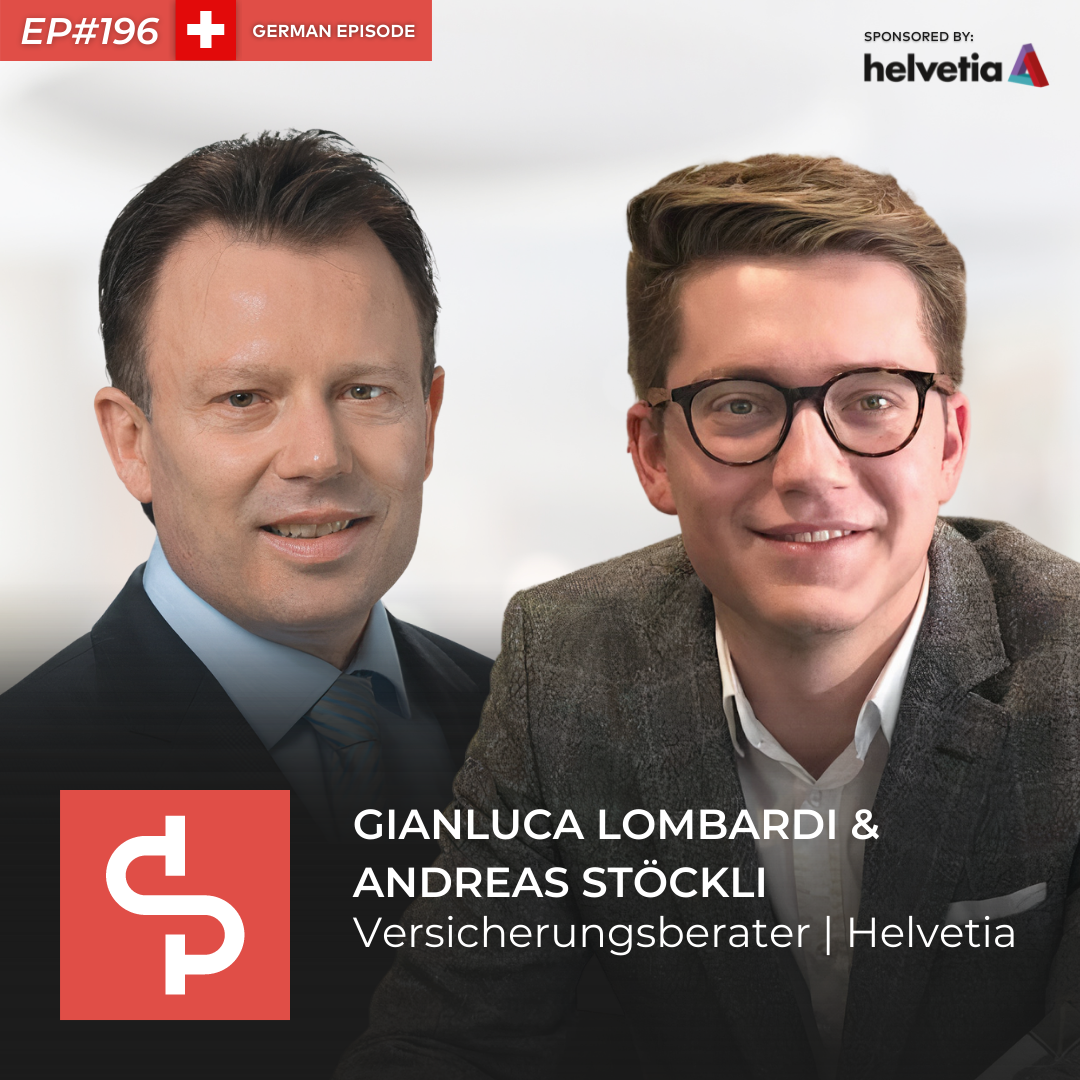