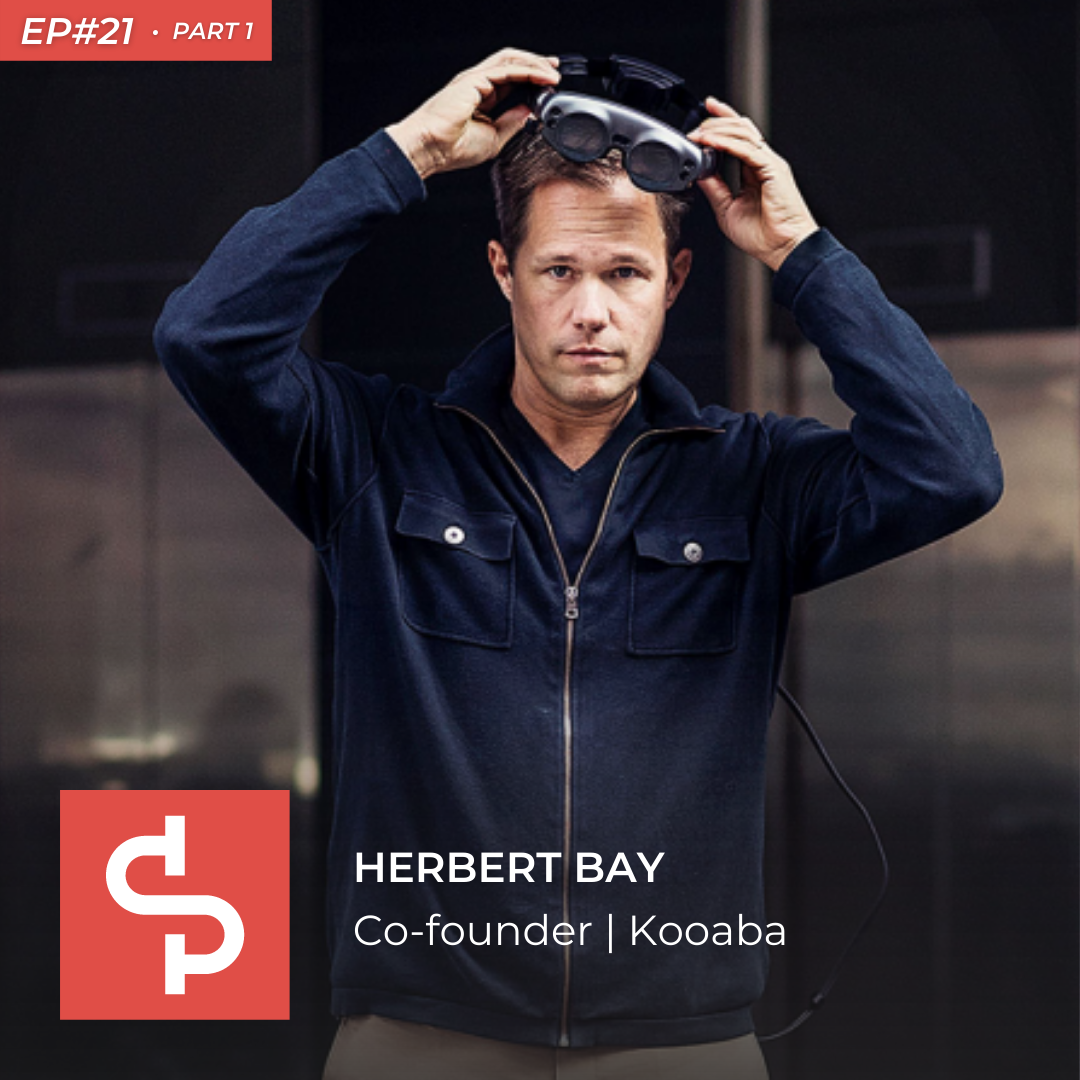 EP #21 - Herbert Bay: Selling a Company and Sailing Around The World

1:20 – What made Herbert Bay become an entrepreneur.
5:40 – Having two technical founders; dealing with lack of business knowledge.
7:30 – Raising 10 million dollars.
12:25 – How Herbert dealt with a difficult time in his life; what he learnt.
24:57 – Managing a company from a distance.

About Herbert Bay and Kooaba

Herbert Bay is the co-founder of Kooaba, an image recognition program which he successfully sold to Qualcomm in 2014. Following his successful exit, he embarked on a sailing trip from France to New Zealand together with his wife and two young sons. While at sea, he managed his second venture, Shortcut, remotely. After a 4-year journey, Herbert returned to Switzerland, where he took the position as Principal Software Engineer, Digital Health & User Perception at Magic Leap, a US company specializes in “mixed-reality” applications. Herbert holds a PhD from ETH Zurich and is a published researcher.

“A founding team should have a developer, and designer, and a sales person — all capable of multitasking.”

“Gratefulness is an important ingredient for a happy life. And another one is not taking yourself too seriously.”

“Being CEO doesn’t mean being at the top – quite the contrary: you serve your customers, employees, shareholders, the board…”

‍
If you would like to listen to more conversations about exits, check out our episodes with Alex Fries, Markus Okumus, Marc P. Bernegger and Ariel Lüdi. 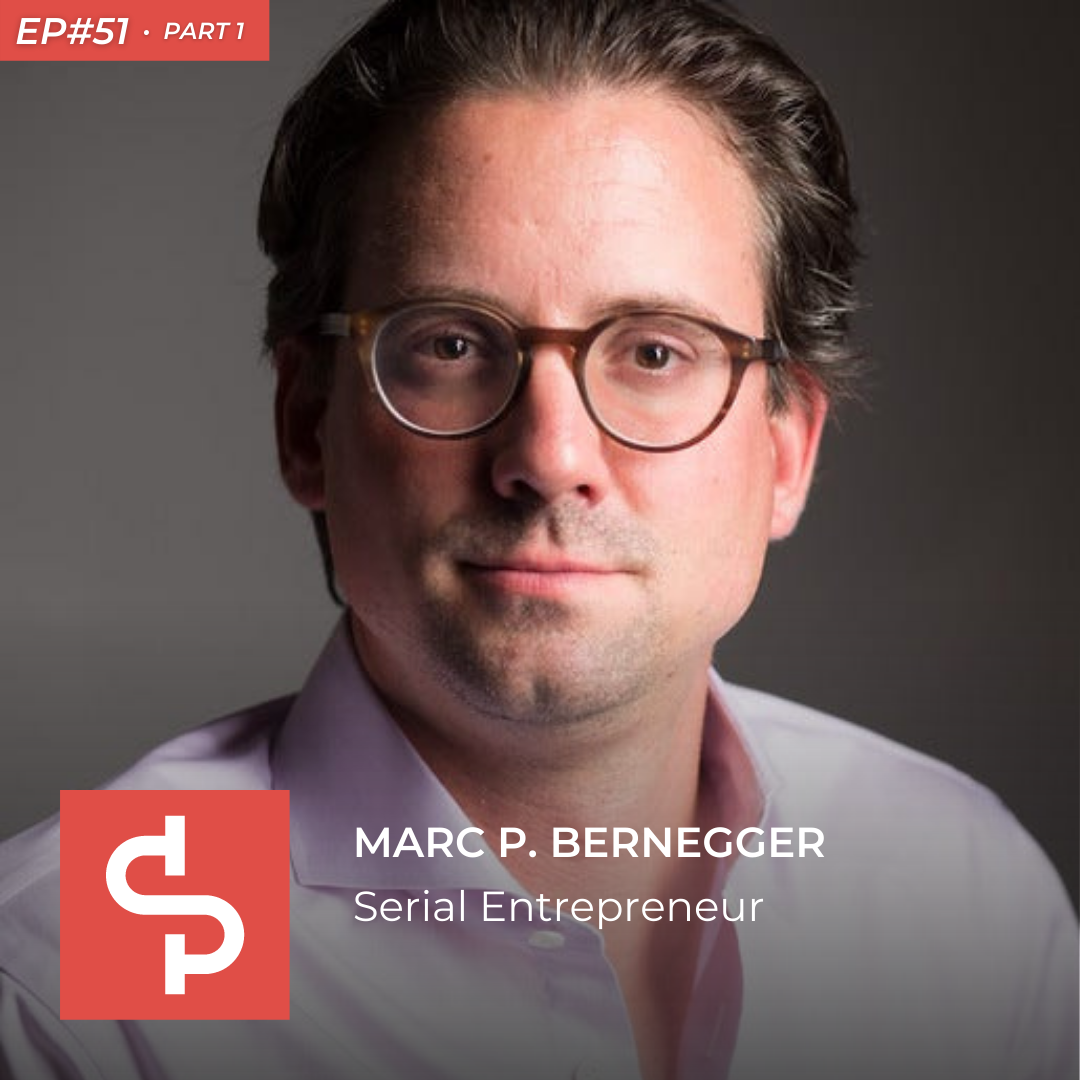 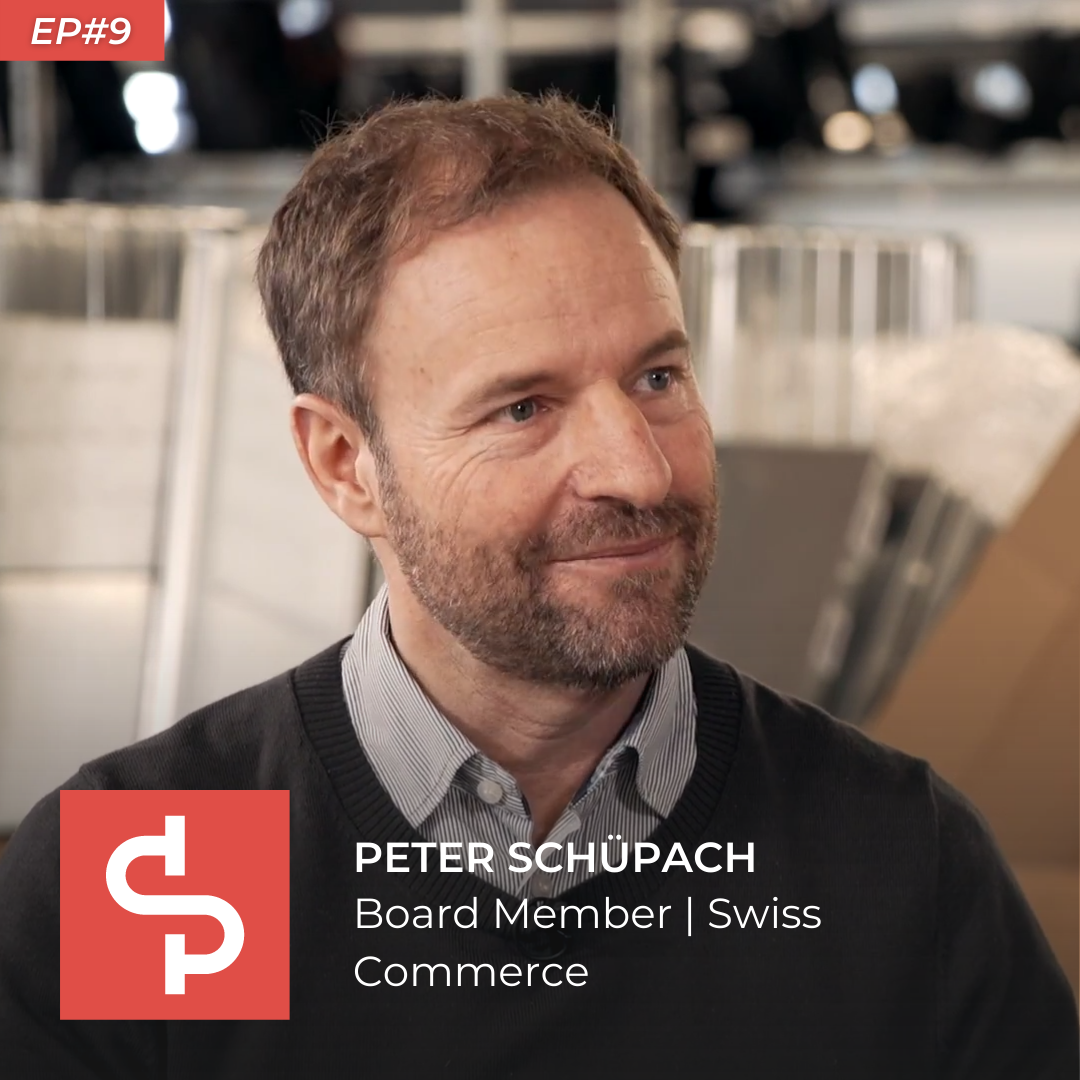 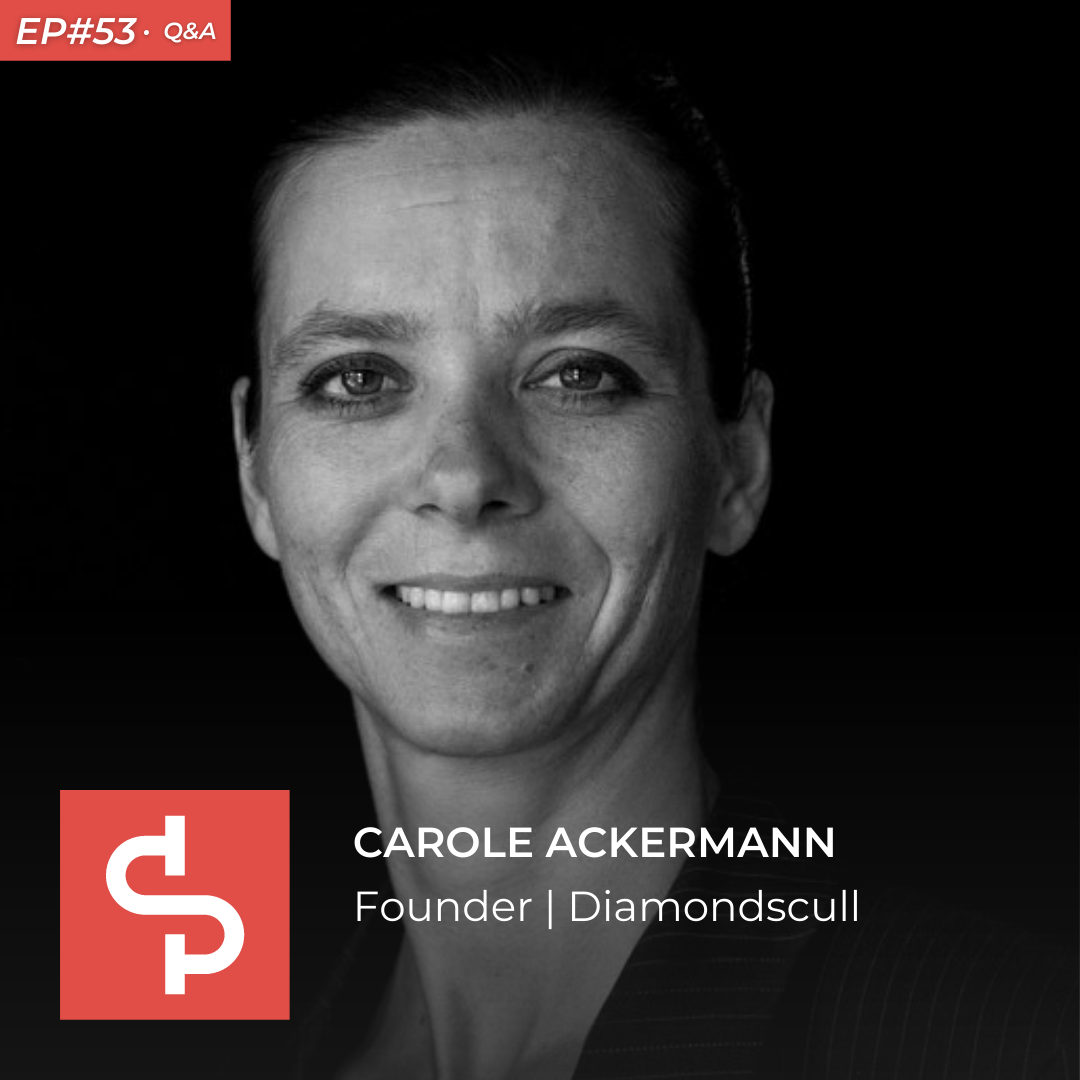 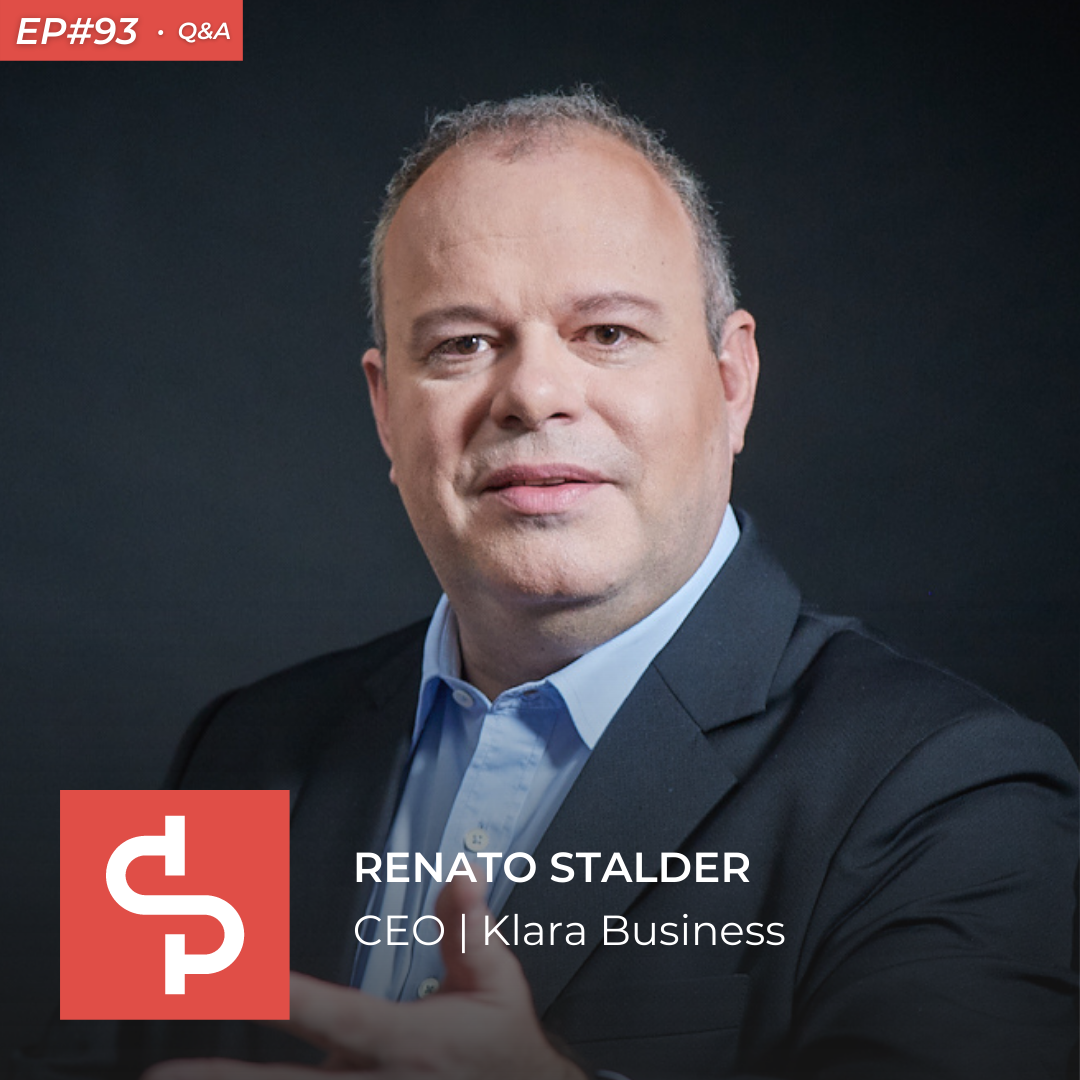