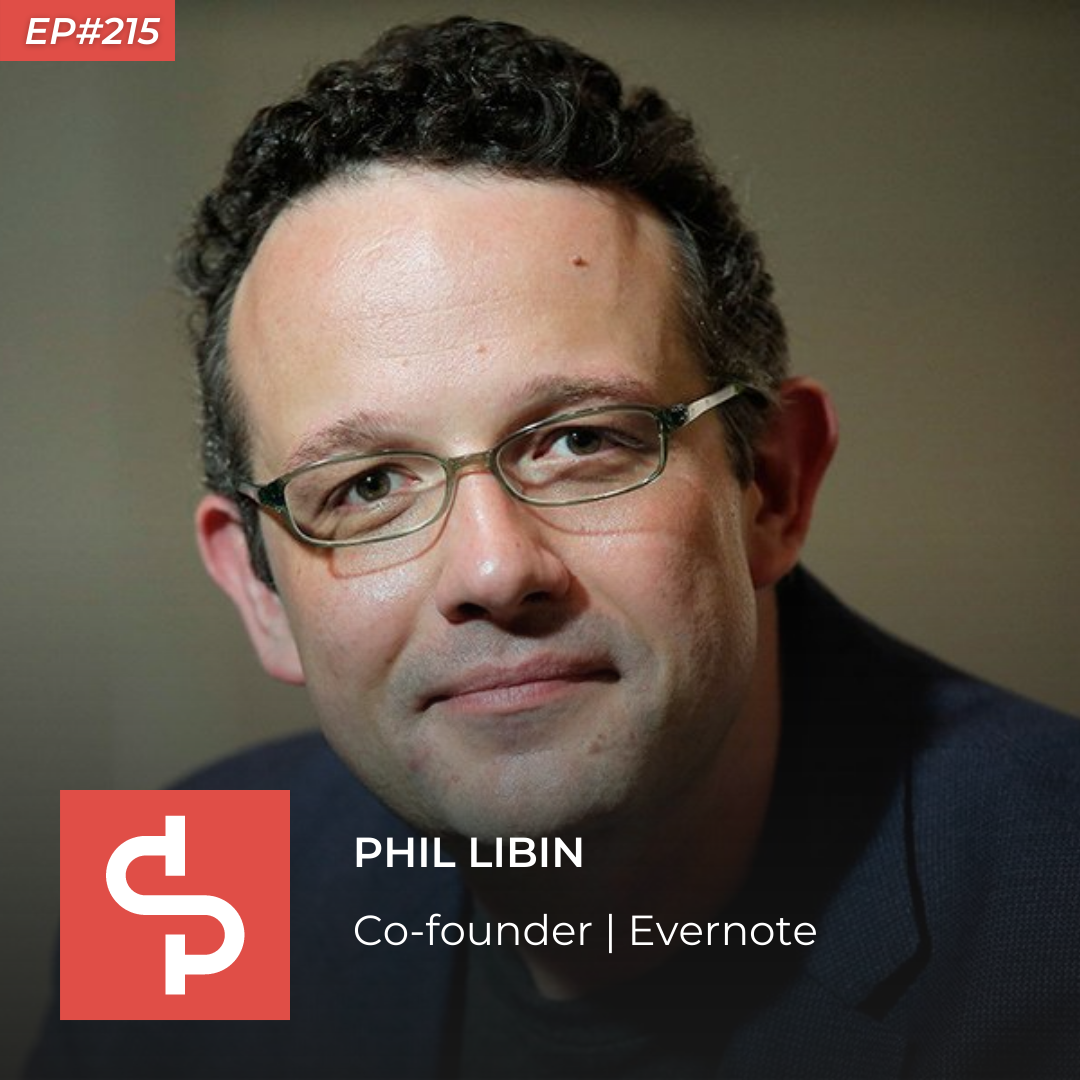 EP #215 - Phil Libin: From Evernote To All Turtles

Phil Libin is the co-founder and former CEO at Evernote, the world’s best known note-taking app. Prior to Evernote, he built Engine5 and CoreStreet. He holds a BA in Computer Science from Boston University, which he began in 1989 and only finished in 2019. He originally dropped out shortly before graduating.

Phil did not originally plan to become an entrepreneur, but despite his ambitions of working a steady job for a large company, he just couldn’t commit to that sort of life and instead prefered to build companies with his friends. It was only 20 years into this career that it occurred to him entrepreneurship was a valid option.

He sold his company Engine5 for $26M in January 2000, right before the dot com bubble burst. Phil was 30 years old at the time. 25% of the money earned by the founders was held in escrow for 2 years — which turned out to be a very good thing, because the remaining 75% they invested into companies which then very quickly went bust.

Around 2007, Phil and his team got to thinking about building something like a cognitive prosthesis, a second brain — the note-taking app to conquer all. Their research led them to a California team of scientists working on a very similar product, and they decided to combine the teams. Originally, Evernote was a product intended for journalists and investors.

In 2015 Phil Libin stepped down from his CEO role at Evernote (remaining as Chairman until 2016) and moved on to new projects, such as the product studio All Turtles and the video communication company mmhmm.

"As young entrepreneurs, we always felt like we were failing. Like the reason we were starting these companies was because we couldn’t get real jobs." 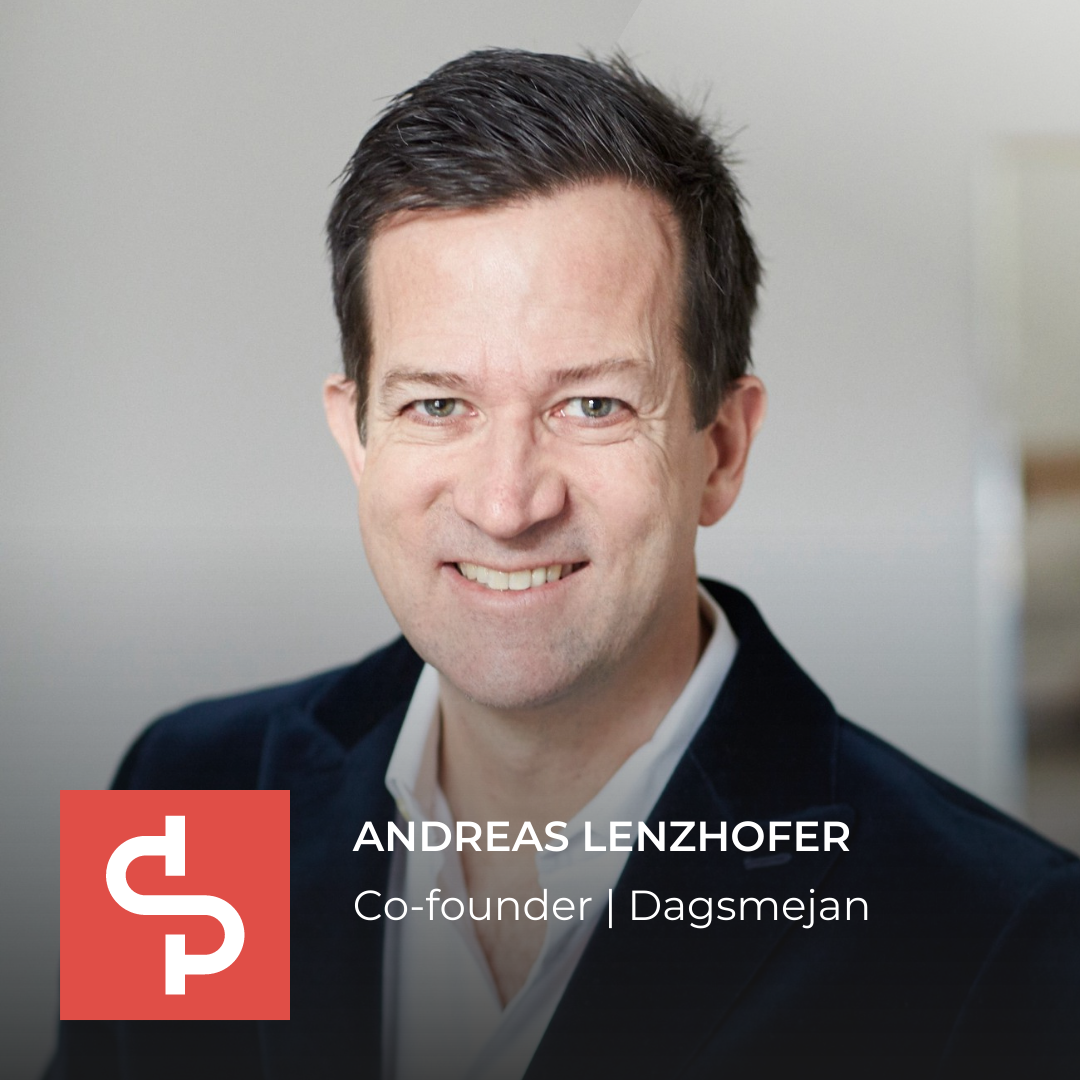 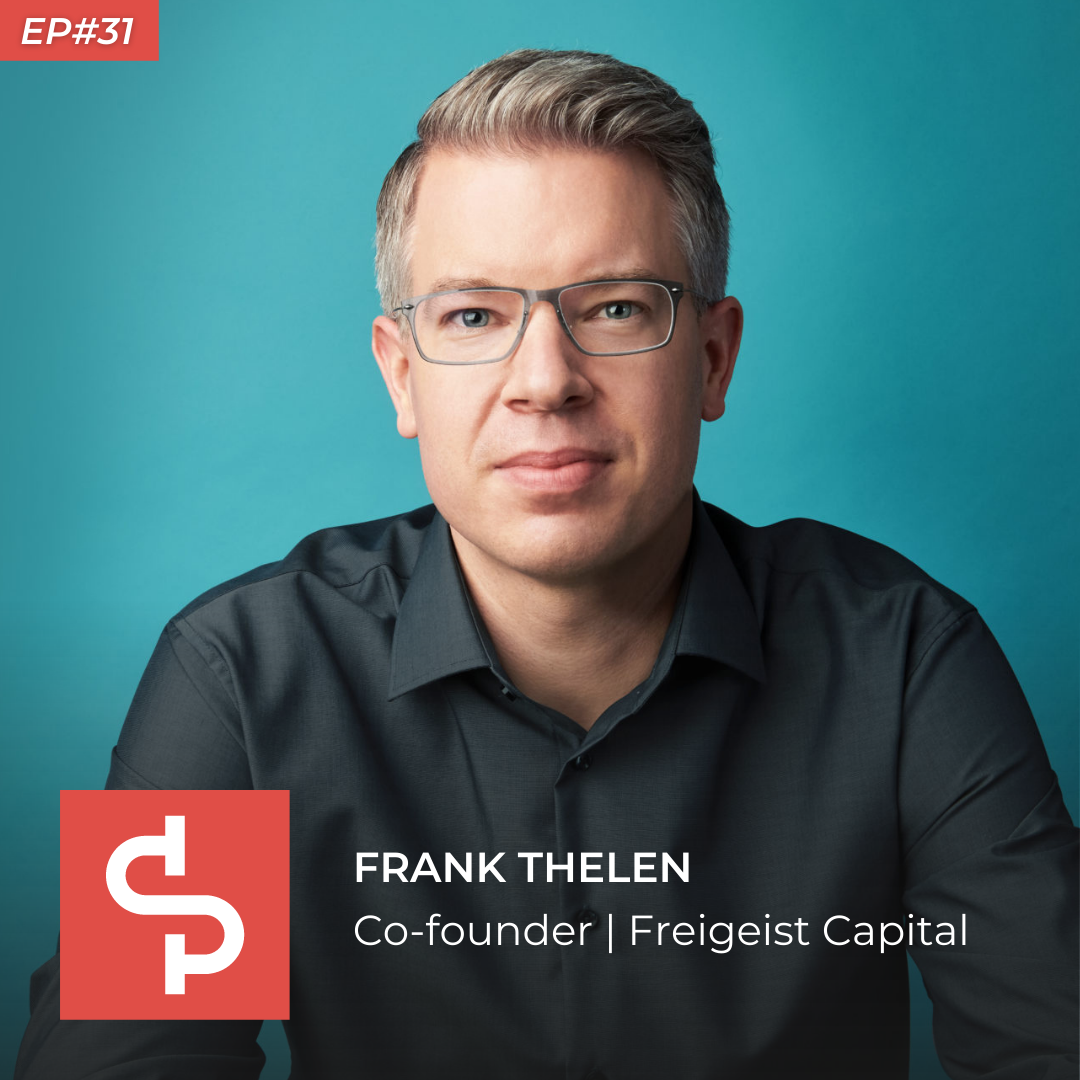 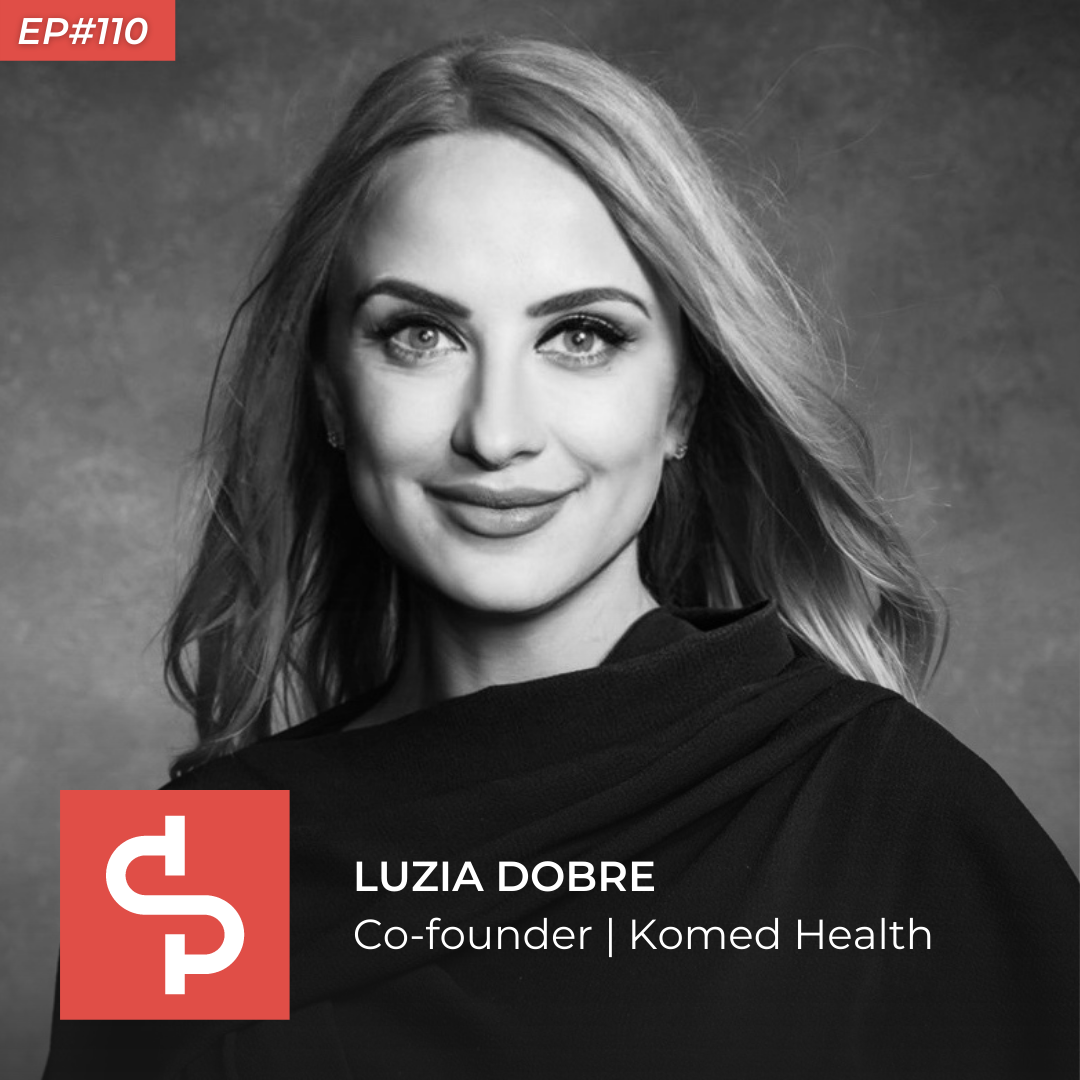 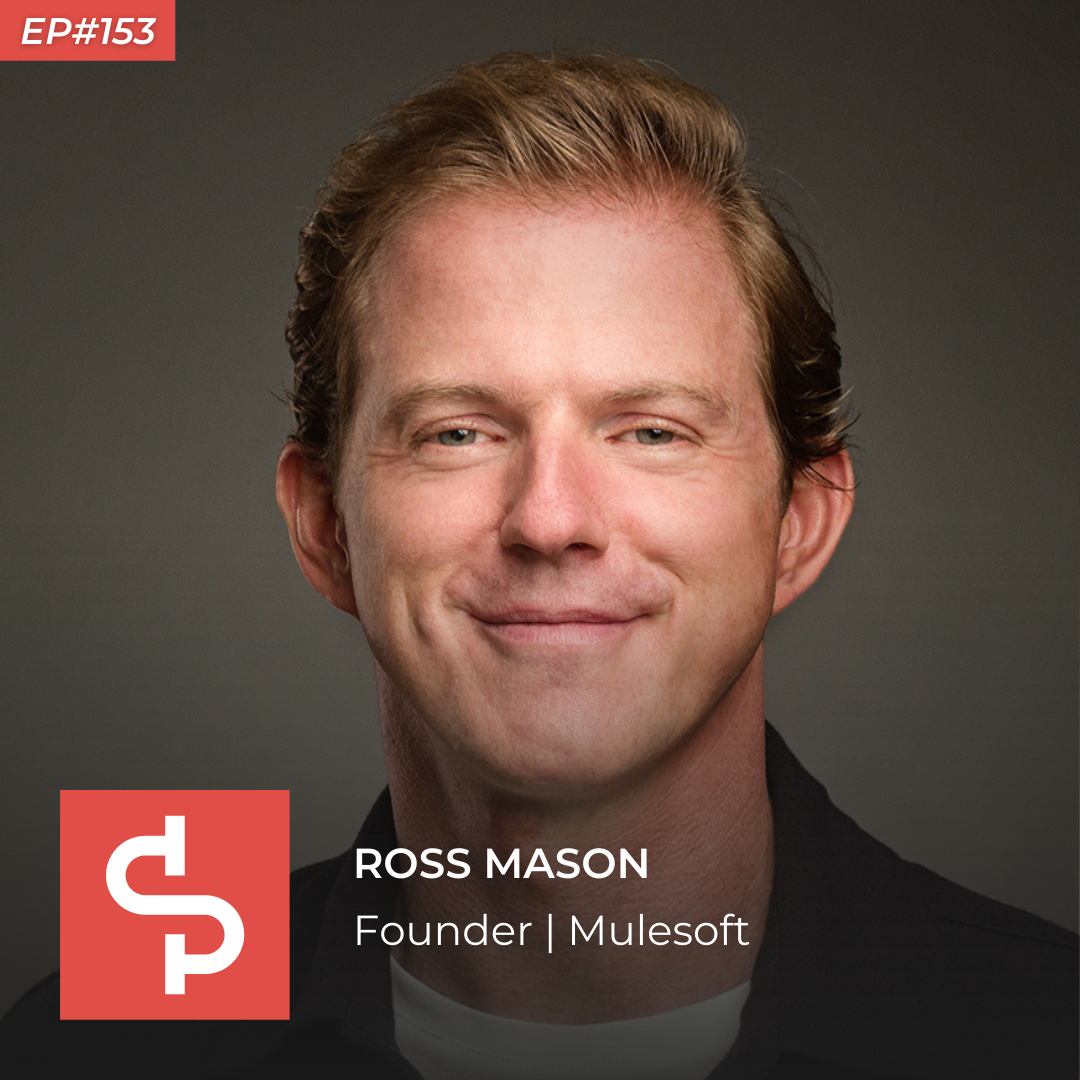