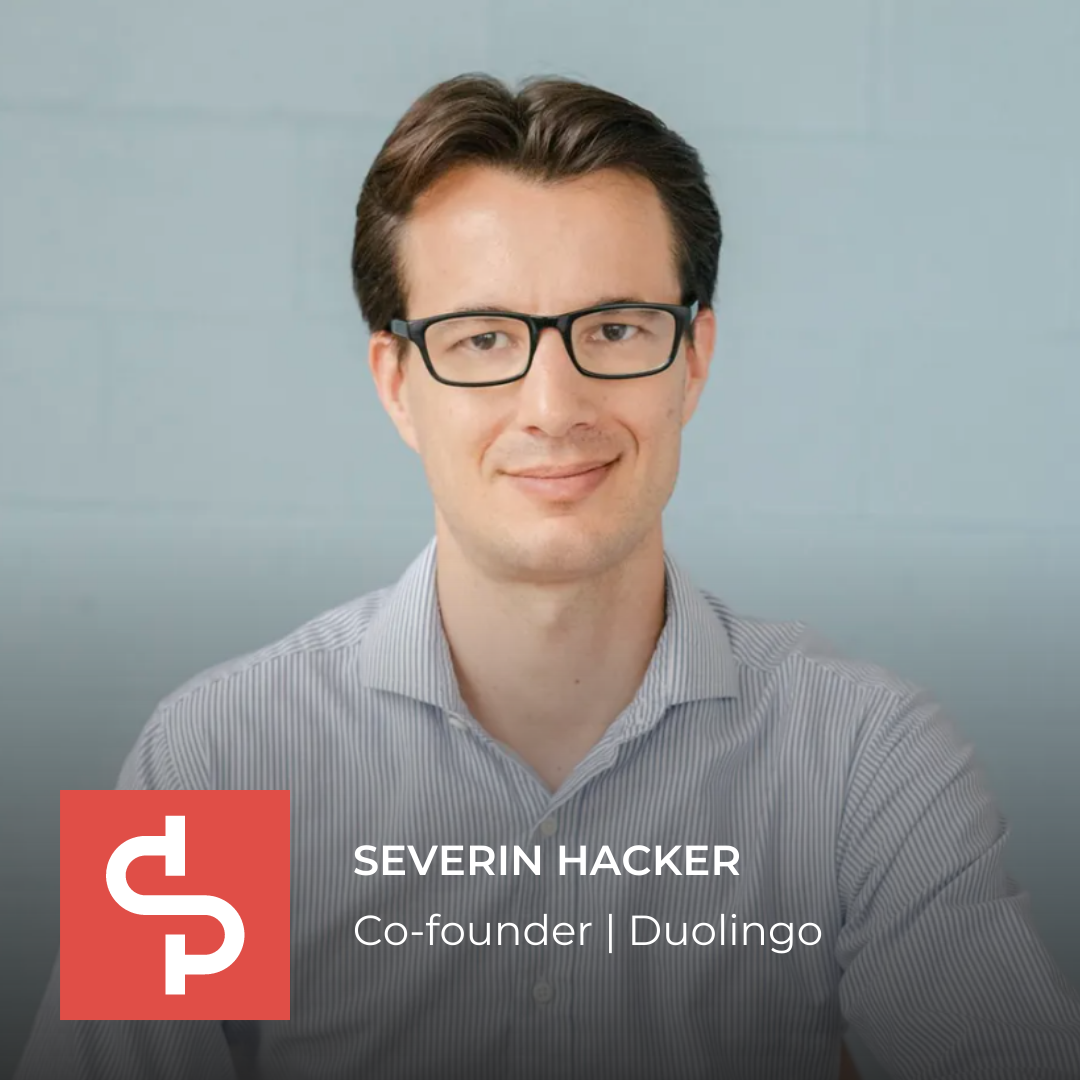 Severin Hacker is the co-founder and CTO of Duolingo, the world’s most popular language learning app. He holds a PhD in Computer Science from Carnegie Mellon University and previously worked as a research intern at Microsoft.

It was during his time at Carnegie Mellon that he met his co-founder, Luis von Ahn, with whom he soon began to work on a research project which would later become Duolingo. The project aimed to identify what the hardest part of language learning was and how to make it easier — they soon discovered the power of gamification in this respect and ran hundreds of A/B tests in order to make the Duolingo experience as fun as possible, resulting in a much higher retention rate than other language learning apps. In fact, Severin identifies A/B testing as Duolingo’s “secret sauce”, and says these tests focus on assessing 3 things: how well the new feature teaches, how engaging the new feature is (i.e., retention) and how it contributes to monetization.

Duolingo’s mission is to make great education universally accessible, which is why it uses a freemium model that allows free users to access all of the content under certain conditions, and paying users to access this same content with much less restriction. In order to maintain their independence and keep working towards their mission, Duolingo did not aim for a trade sale but instead went public on NASDAQ in 2021, with a market capitalization of $3.5B. Their IPO behind them, they hope to expand the Duolingo offer to first language acquisition and math learning.

"You should only pursue a PhD if you want to become a professor. It’s not necessary for entrepreneurship."

"By this point, Duolingo is too expensive to be acquired."

If you would like to listen to a conversation with the founder of Duolingo's main competitor, Babbel, check out our episode with Markus Witte. 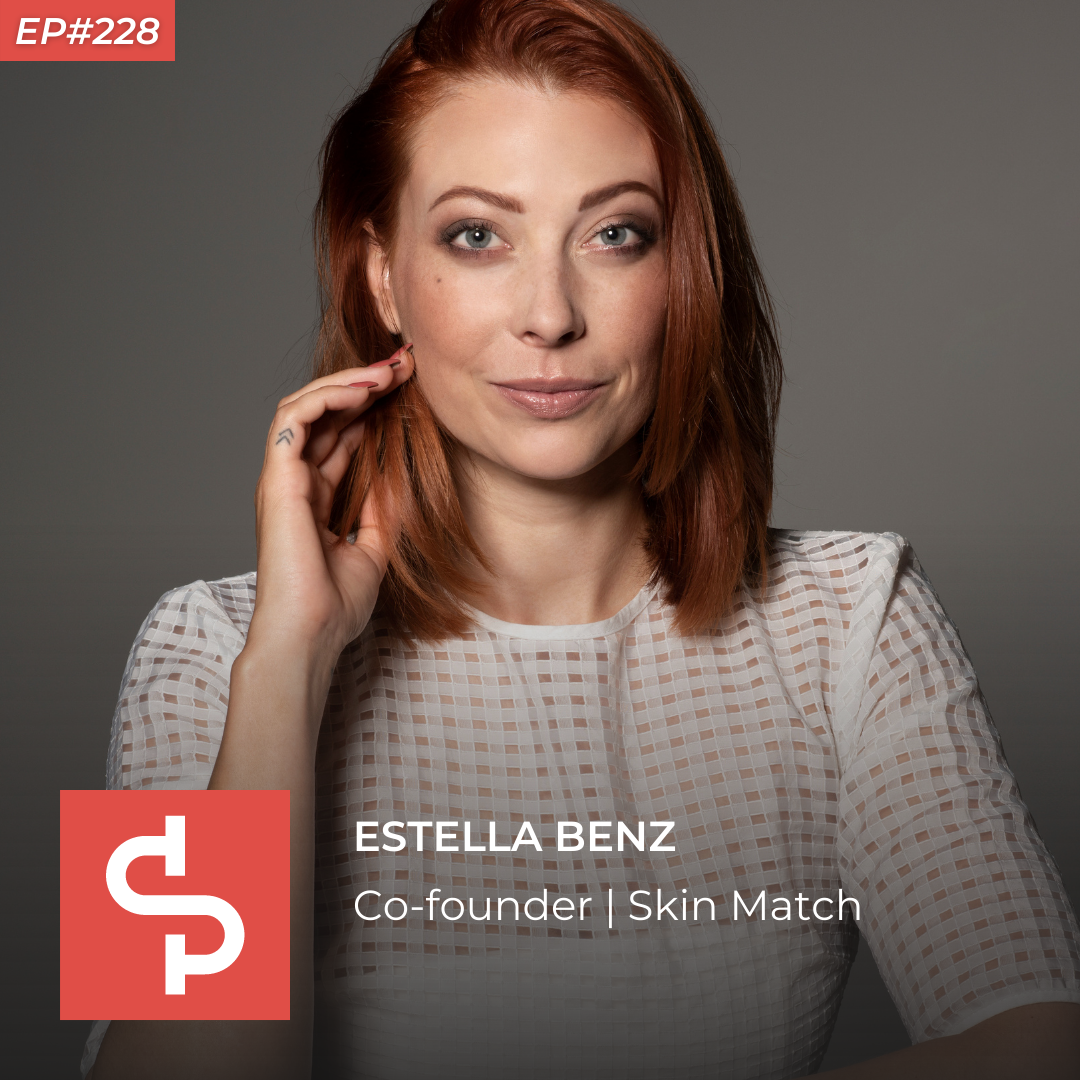 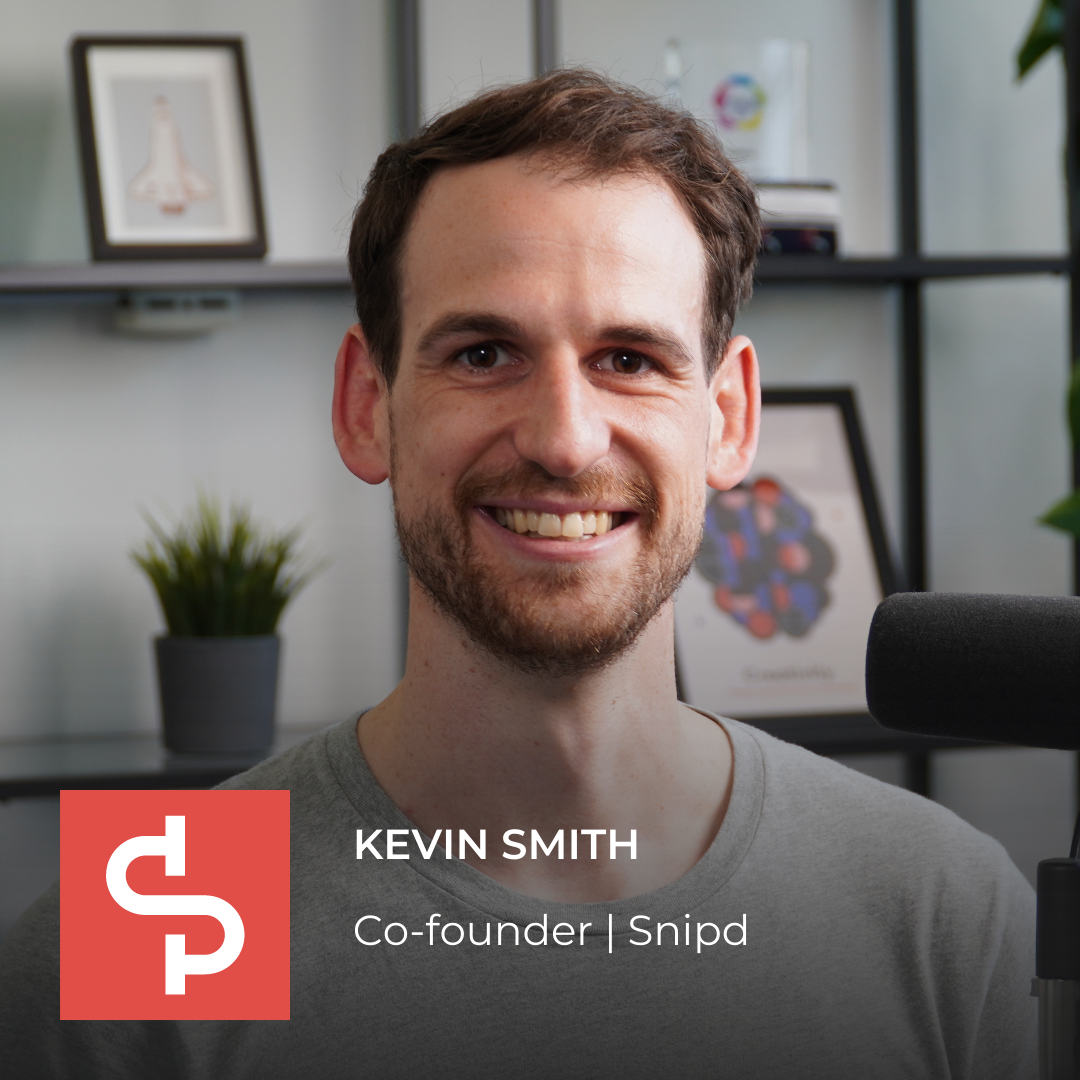 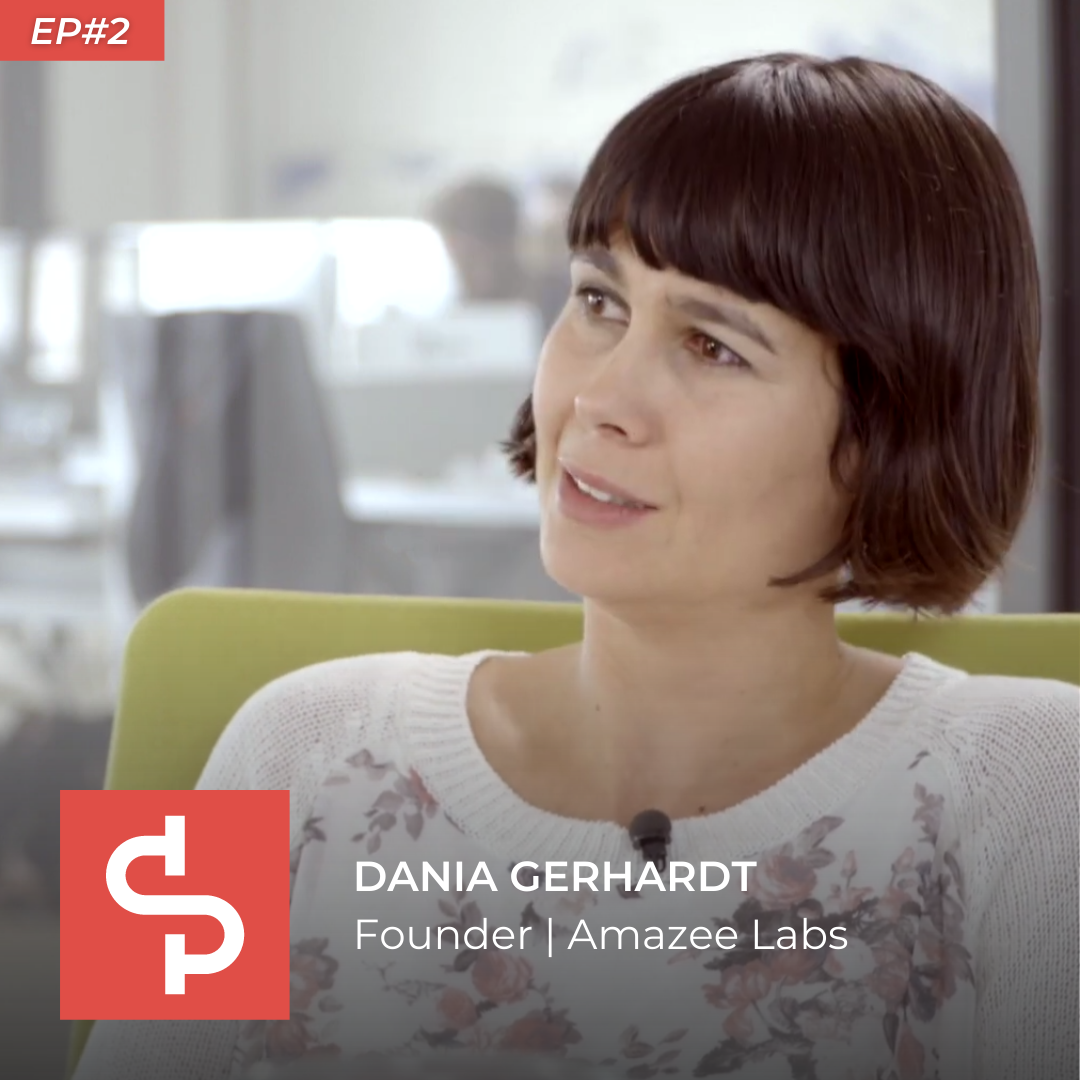 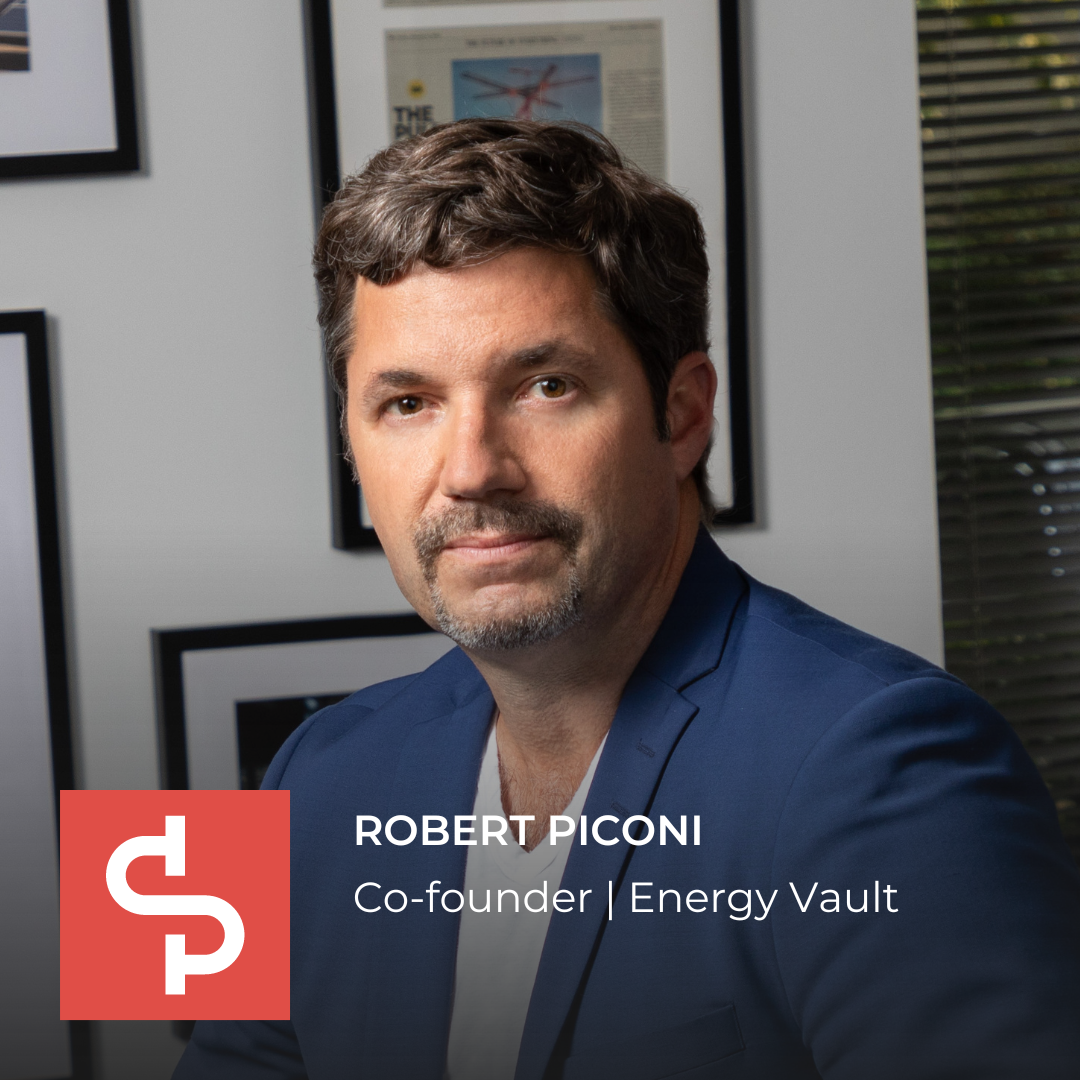