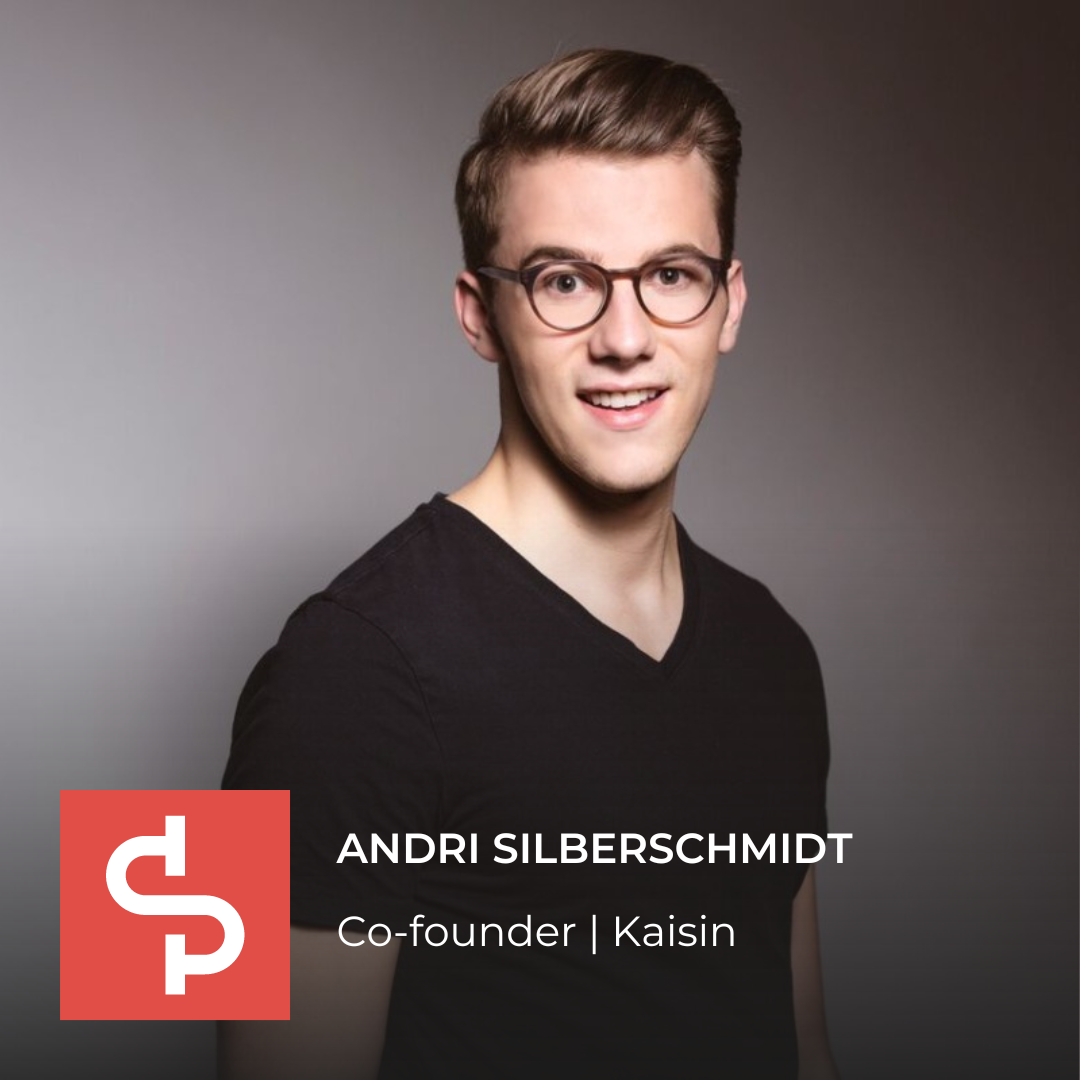 EP #40 - Andri Silberschmidt: Q&A on Starting a Company in Zurich

Andri Silberschmidt is a politician, investment consultant and the co-founder of Kaisin AG. After his apprenticeship at Swisscanto Invest, he became (and is still) responsible for the management of all quantitative equity funds that invest in developing countries. In 2017, together with friends, he founded the restaurant chain Kaisin AG, which currently operates three branches in Zurich and one in Basel. Andri Silberschmidt has been politically active since 2011 and President of the Young Liberals Party of Switzerland since 2016. In 2018, he was elected to the Parliament of the City of Zurich for the FDP (Swiss Liberal Party) and is now a candidate for the National Parliament on the list of the FDP Canton of Zurich. Andri holds a BSc in Business Administration and an MSc in Global Finance from Cass Business School. 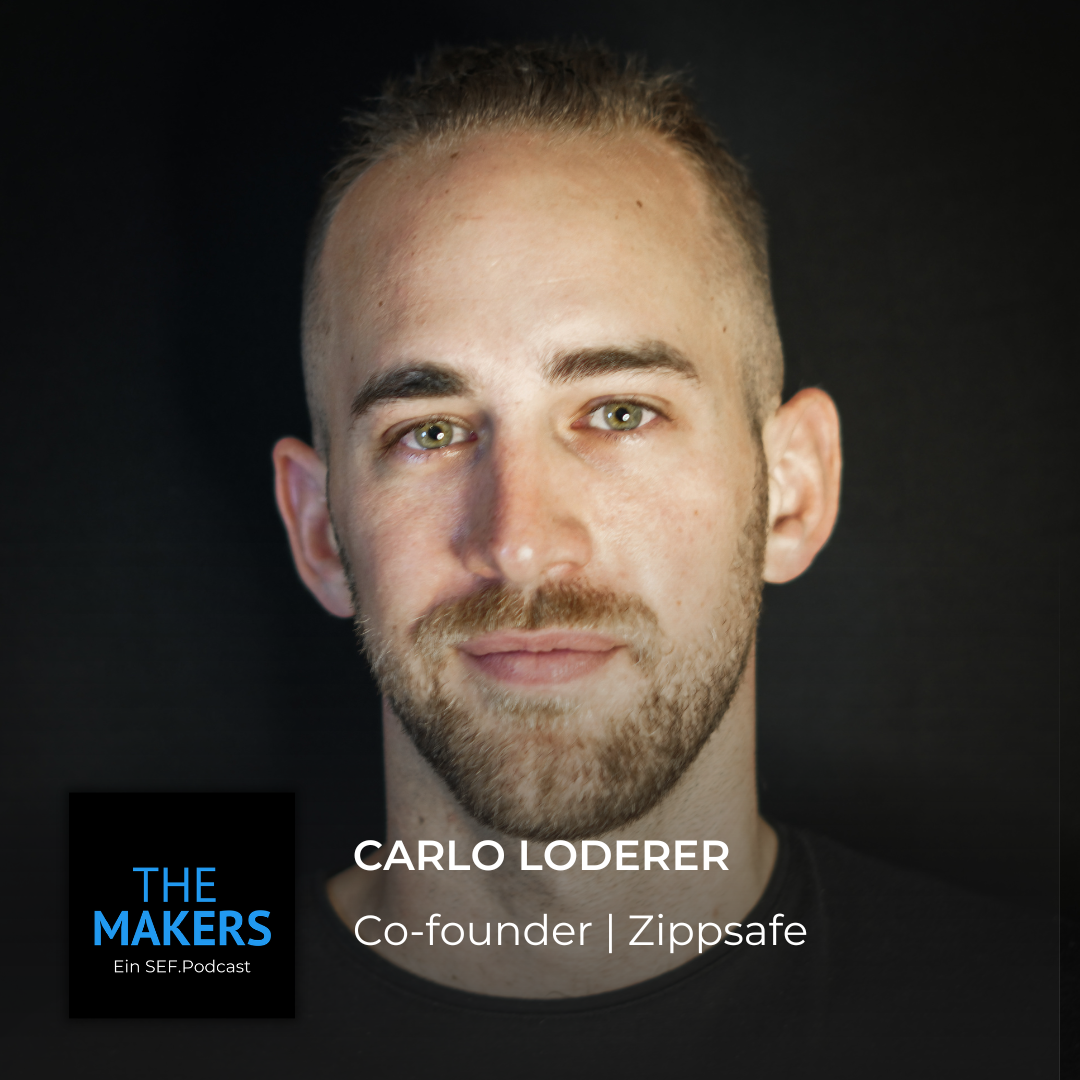 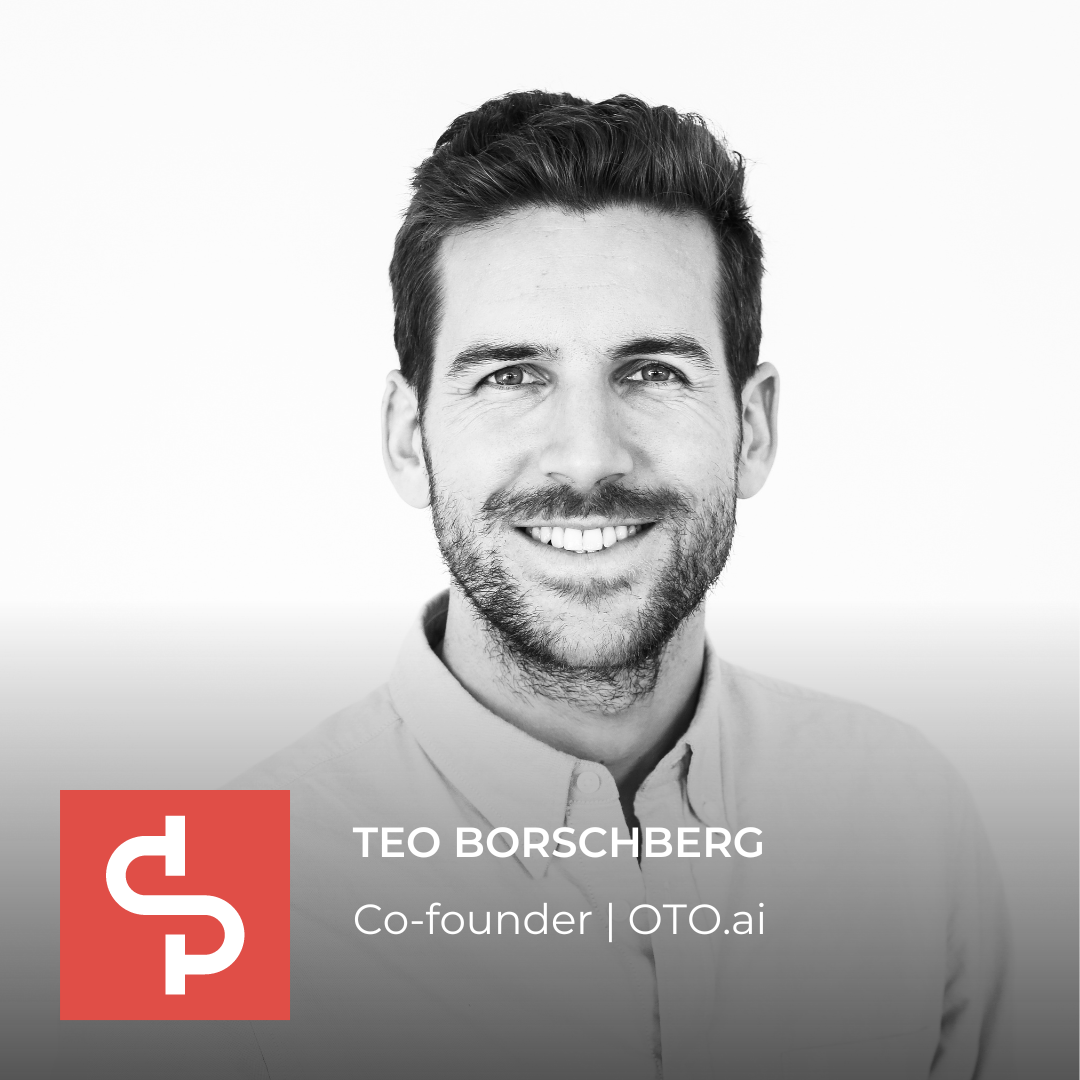 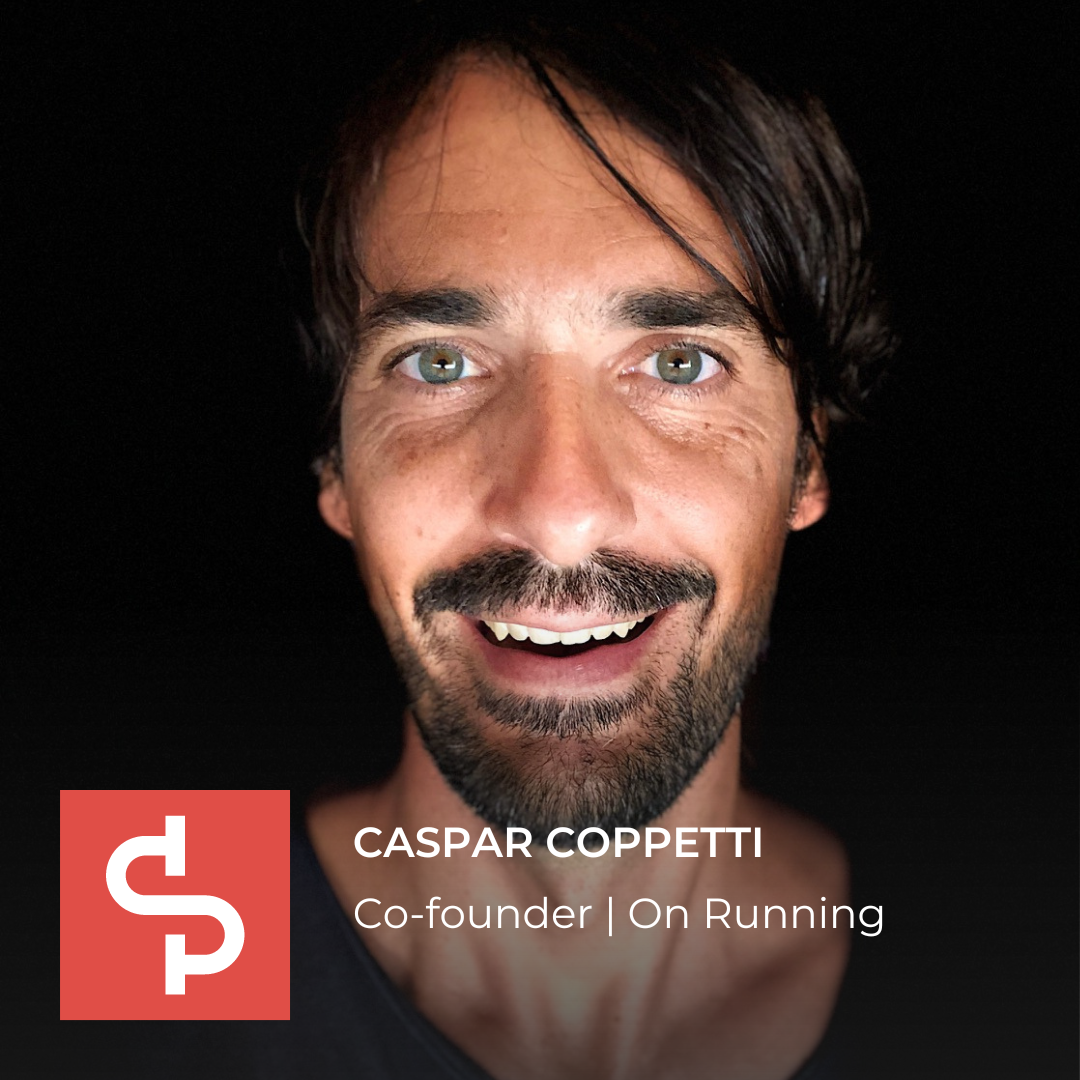 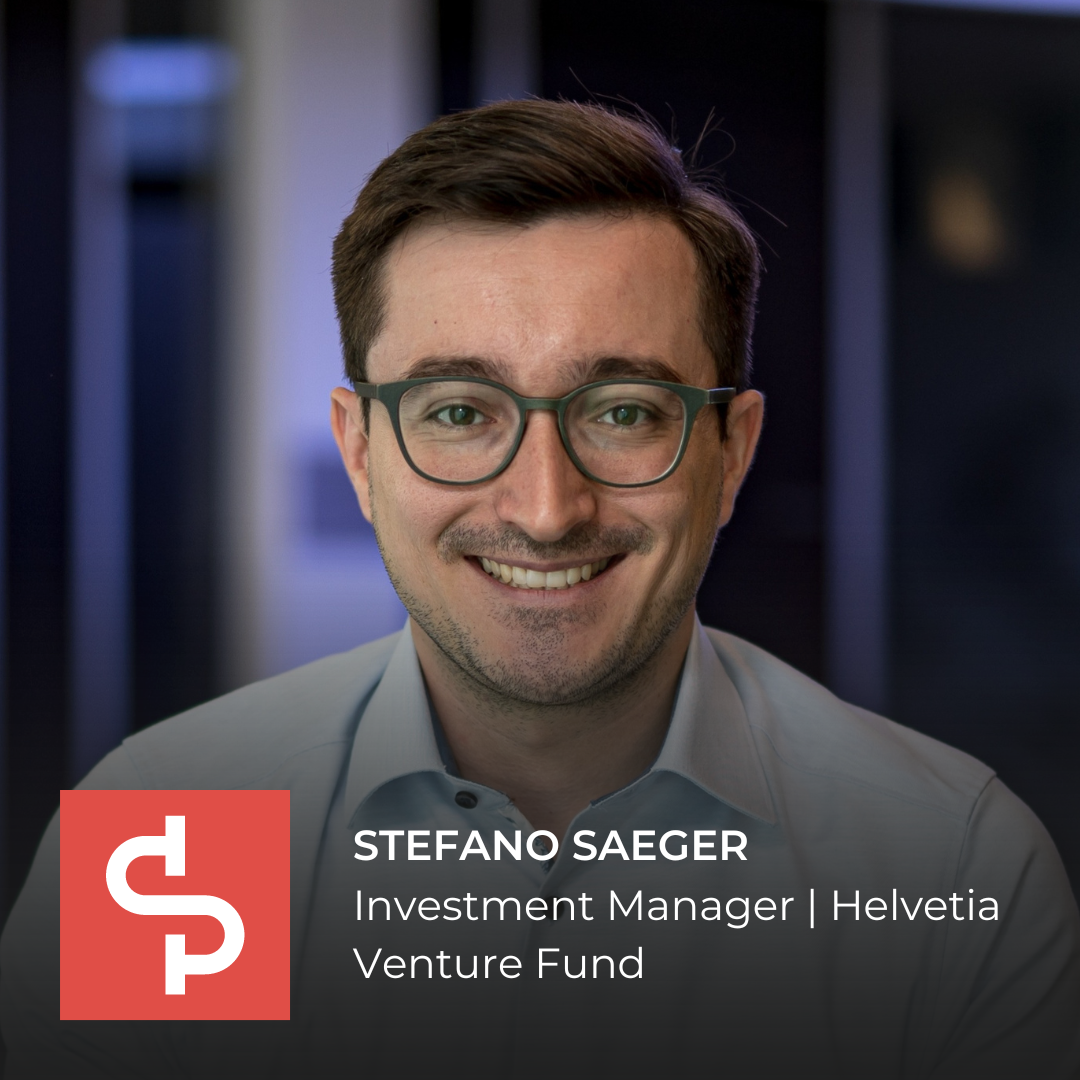