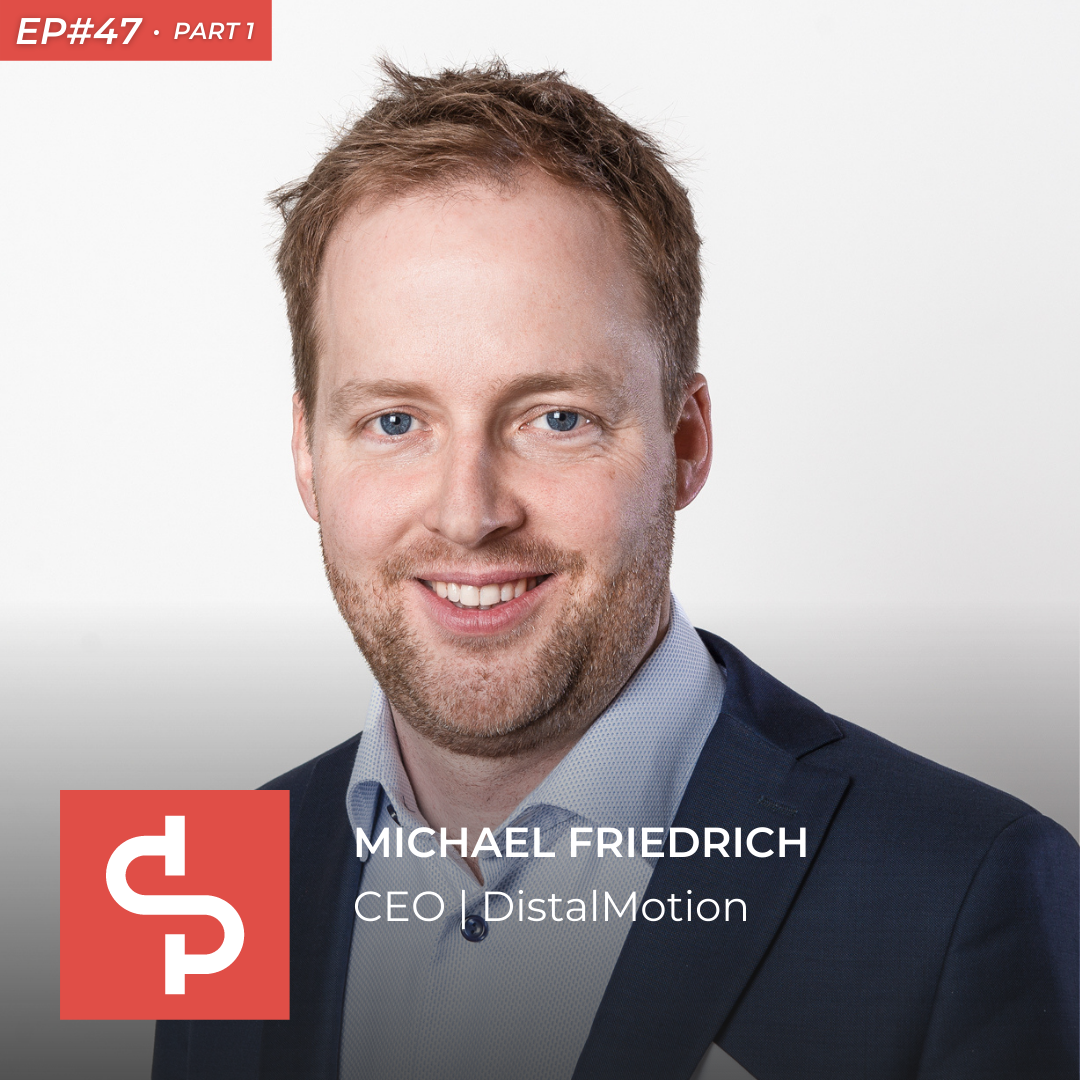 EP #47 - Michael Friedrich: How To Win As An Underdog

About Michael Friedrich and Distalmotion

Michael Friedrich is the CEO of Distalmotion, a medical device company specialized in robots for minimally invasive surgery. Michael started his first venture as a 16-year-old teenager during high school. The company, Berne Byte Bears, focused on the early applications of the Internet, producing specialized software programs, websites and other web applications. Their most successful offering was an online product comparison site, komsumenteninfo.ch, which was acquired by Comparis in 2002. Michael went on to study Microengineering at EPFL Lausanne. From there, he started Aïmago, a medtech venture focused on visualizing blood flow in real time. Aïmago was acquired by its competitor Novadaq for $12m in 2014. Nowadays, Michael is CEO (and early investor) of Lausanne-based Distalmotion, a spin-off of the EPFL that has set out to make robotic surgery more accessible and establish robotics as the new standard of care in the OR via its surgical robot called Dexter. 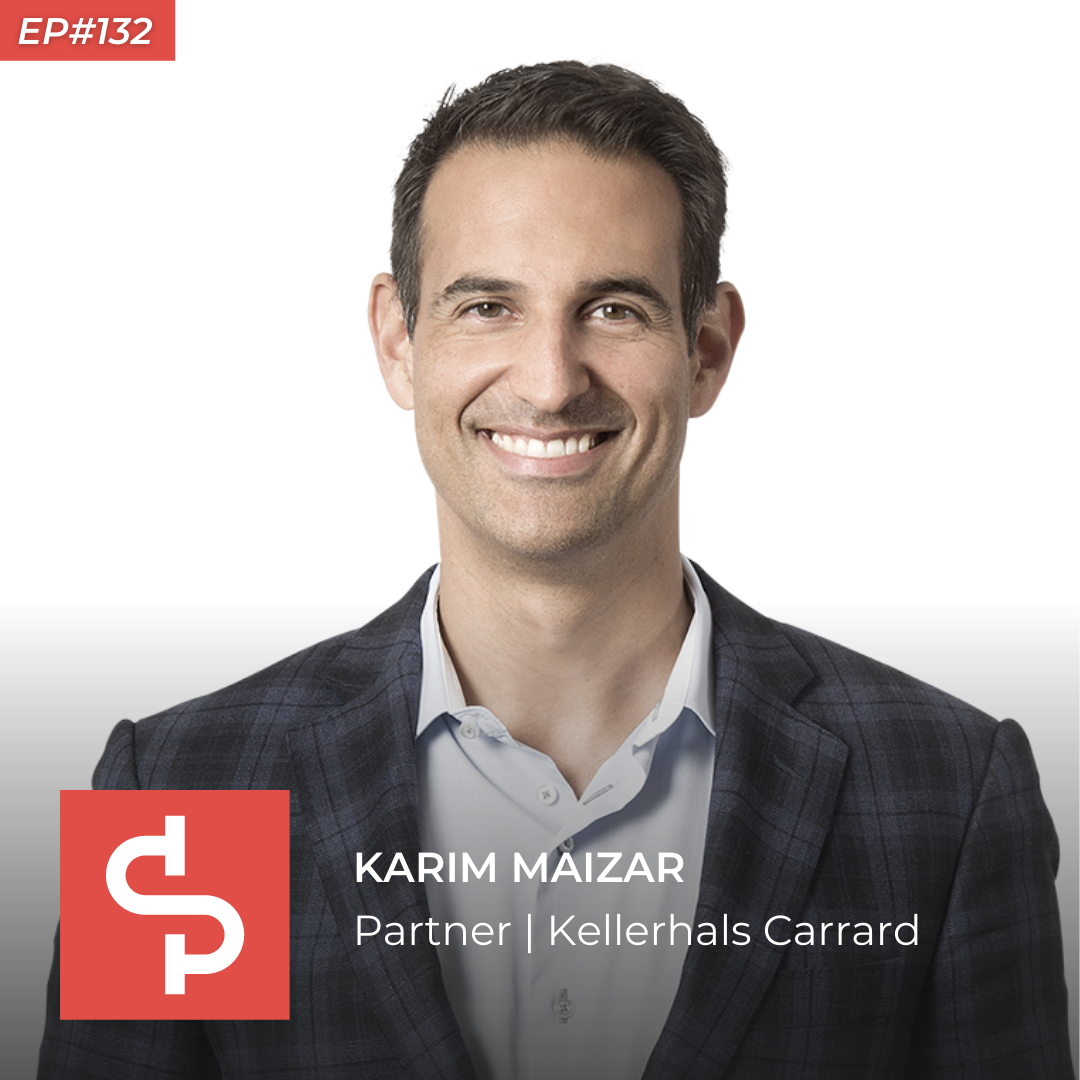 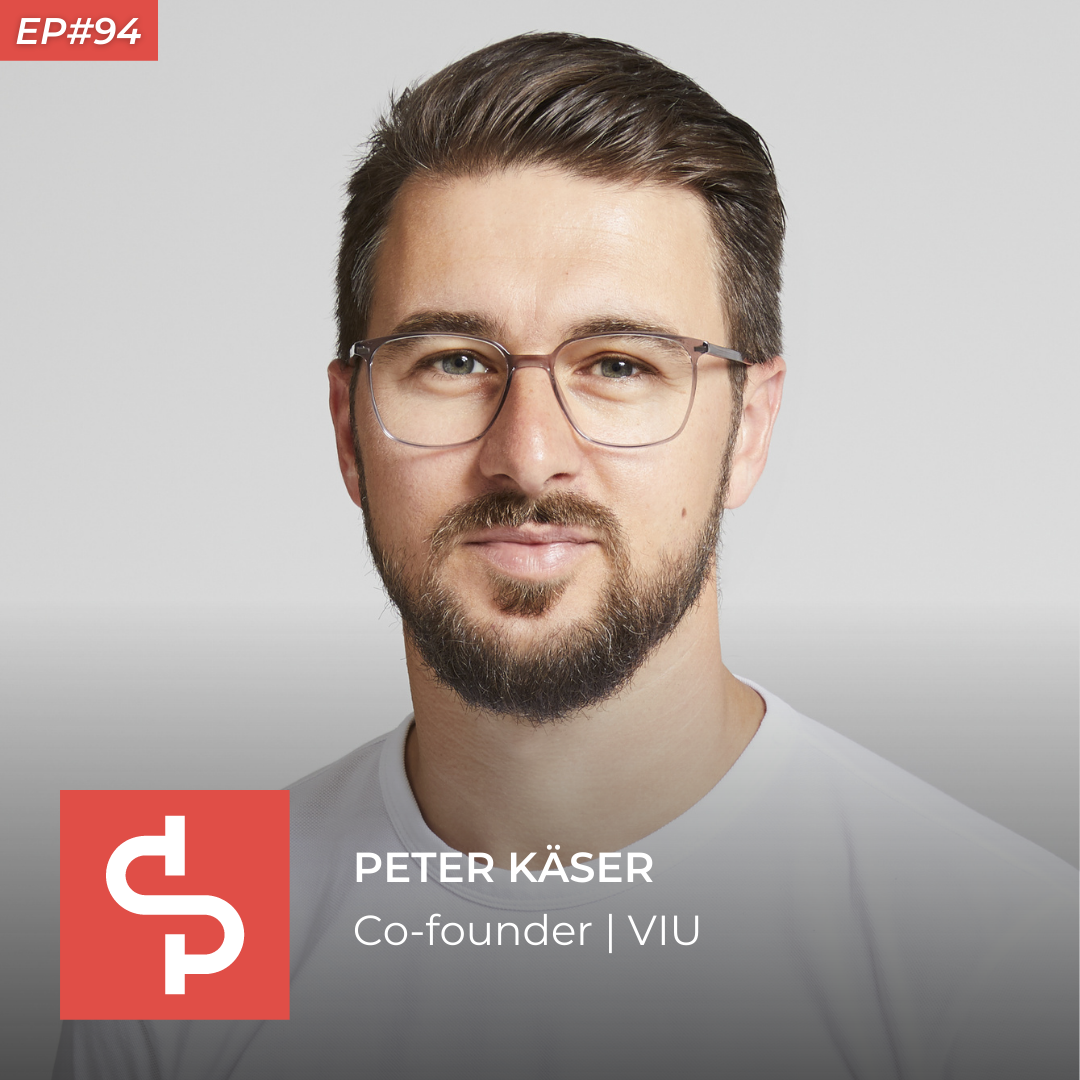 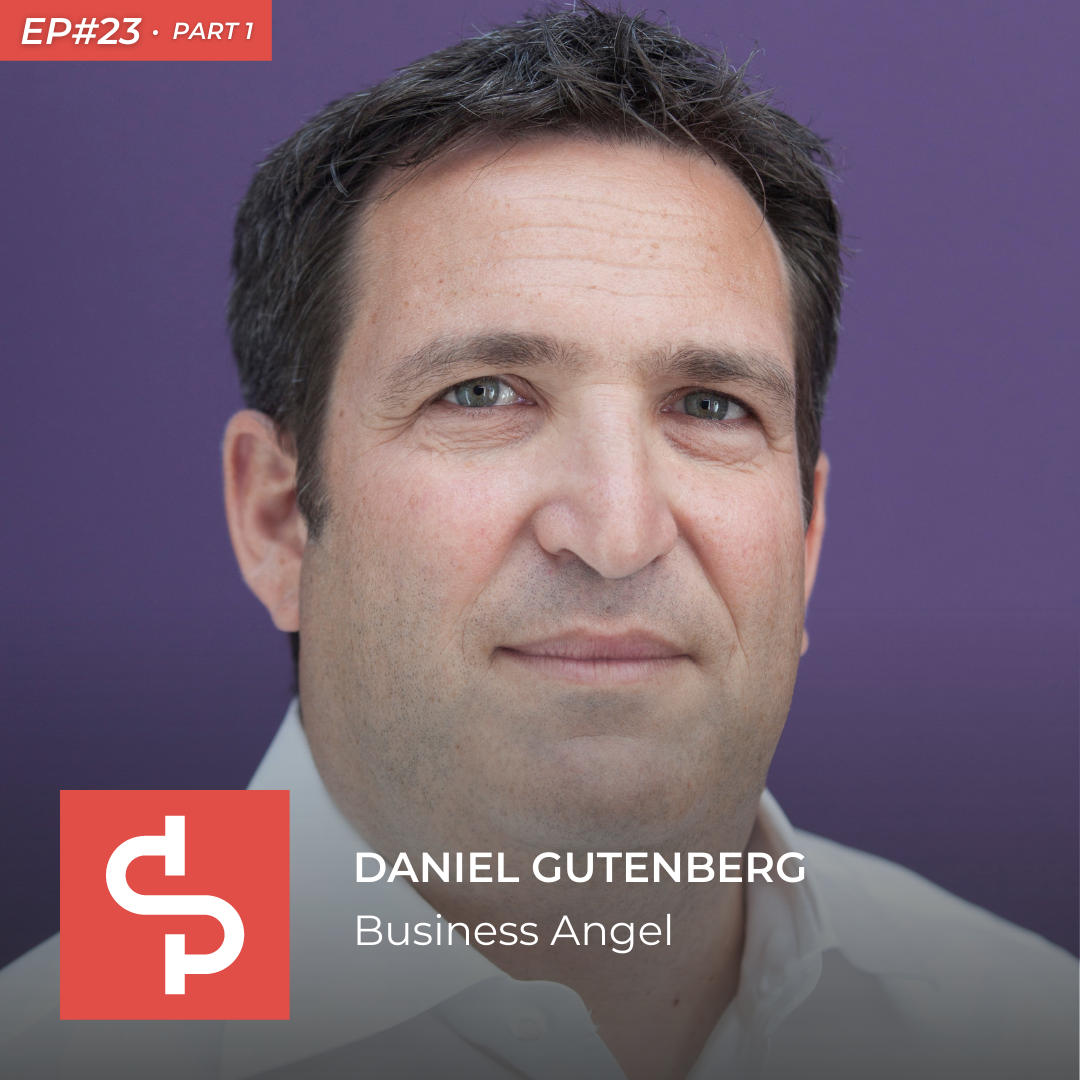 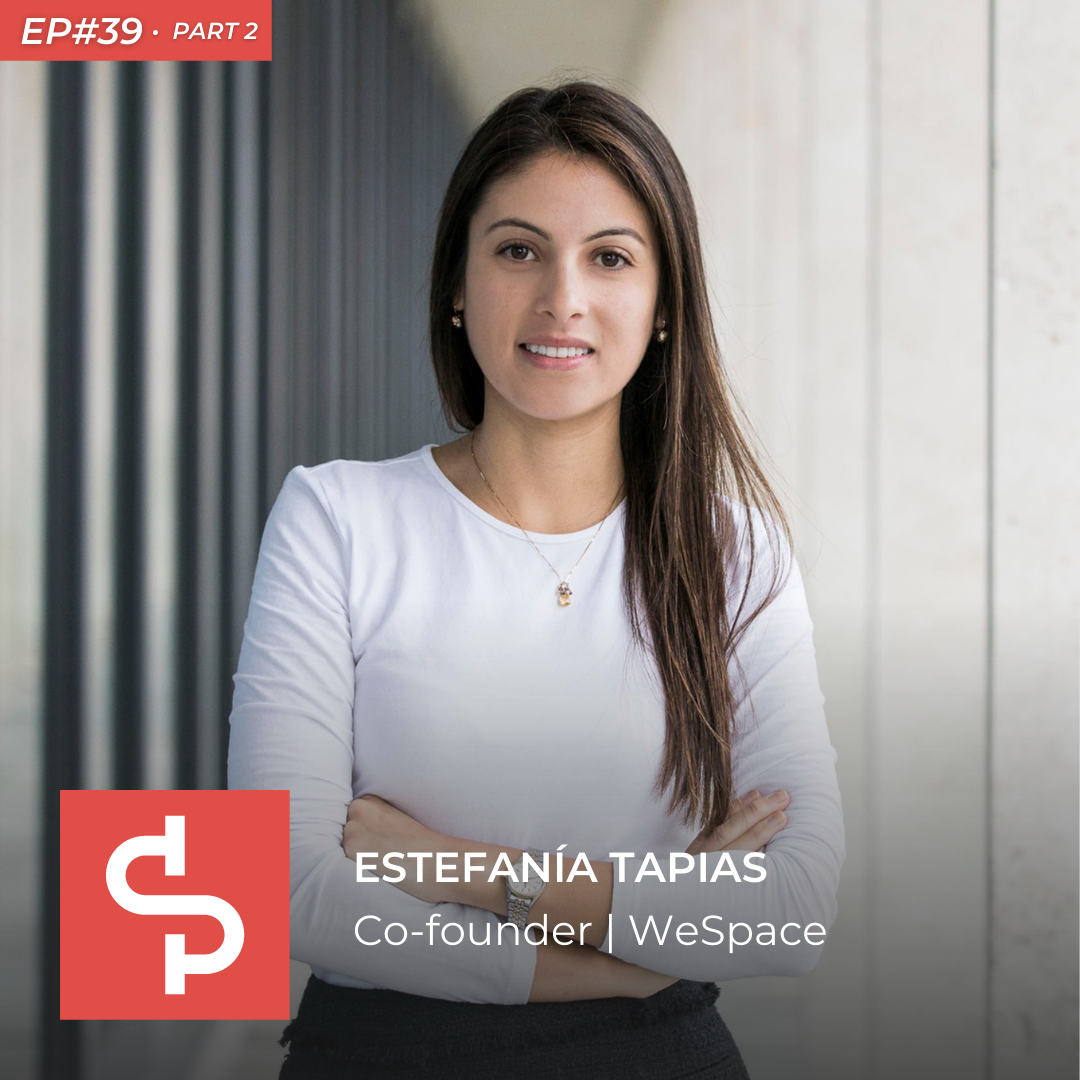