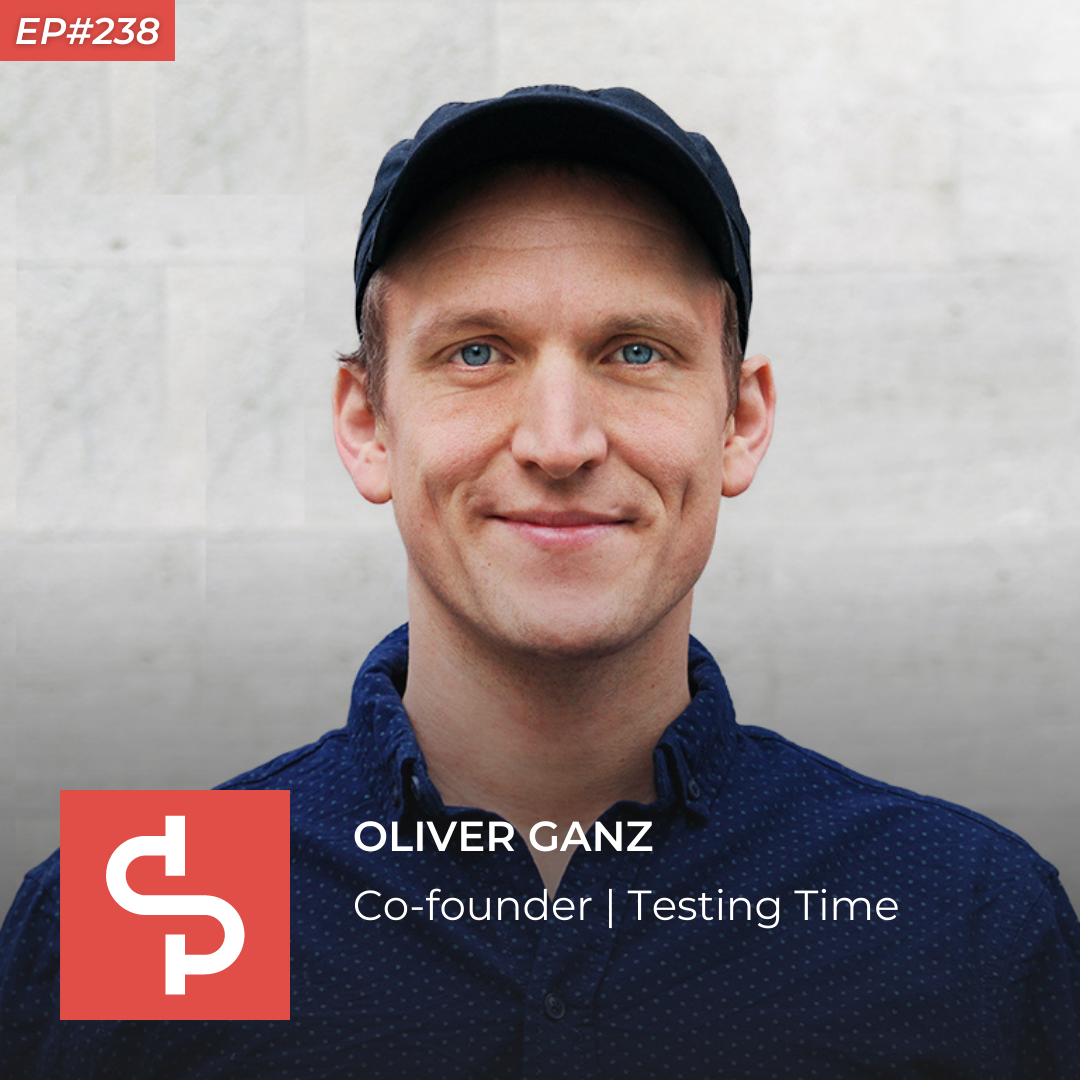 34:41 - Getting acquired by Norstat group

Oliver Ganz is the co-founder and CTO at Testing Time, a UX test and market research recruiter founded in 2015. Oliver has a Masters in Computer Science and previously worked at Amazee Labs and Doodle, at the latter of which he met Reto Lämmler. Testing Time was acquired by the Norstat Group in 2021.

Reto and Oliver’s goal was to create the “uber” of UX testing. Market research is a rather old business which has, in many ways, missed the digitization wave: many companies still keep an excel sheet of test users whom they have to manually call and screen — Reto found this to be a huge pain at Doodle.

Testing Time, on the other hand, allows UX departments to get a direct contact with their target audience and test their products and services in an early stage, saving them not only time but also money. Testing Time’s target customers are UX teams and project managers across several industries, from banks to B2Cs.

They have several ways of finding test users:

- Through referrals: good test users can refer their friends and have them join the platform.

Testing Time pays users in real cash (through Paypal or eBank transactions) and the pricing for companies is based on the target group (how difficult the profiles are to find). For more info on their pricing, check out our episode with Reto Lämmler.

- To pick well-known programming languages and frameworks. The tech you pick should outlive your startup, otherwise you risk having to migrate stuff and incur huge costs.

- Not to fall into the trap of trying to do everything yourself. Don’t build your own CRM software or your own call center — use cloud services for all they’re worth. They may be pricey at times, but it’ll pay off in the end.

"Building a startup means proving your idea at every level. First you solve your own problem, then you find the first paying customers, and then you start scaling." 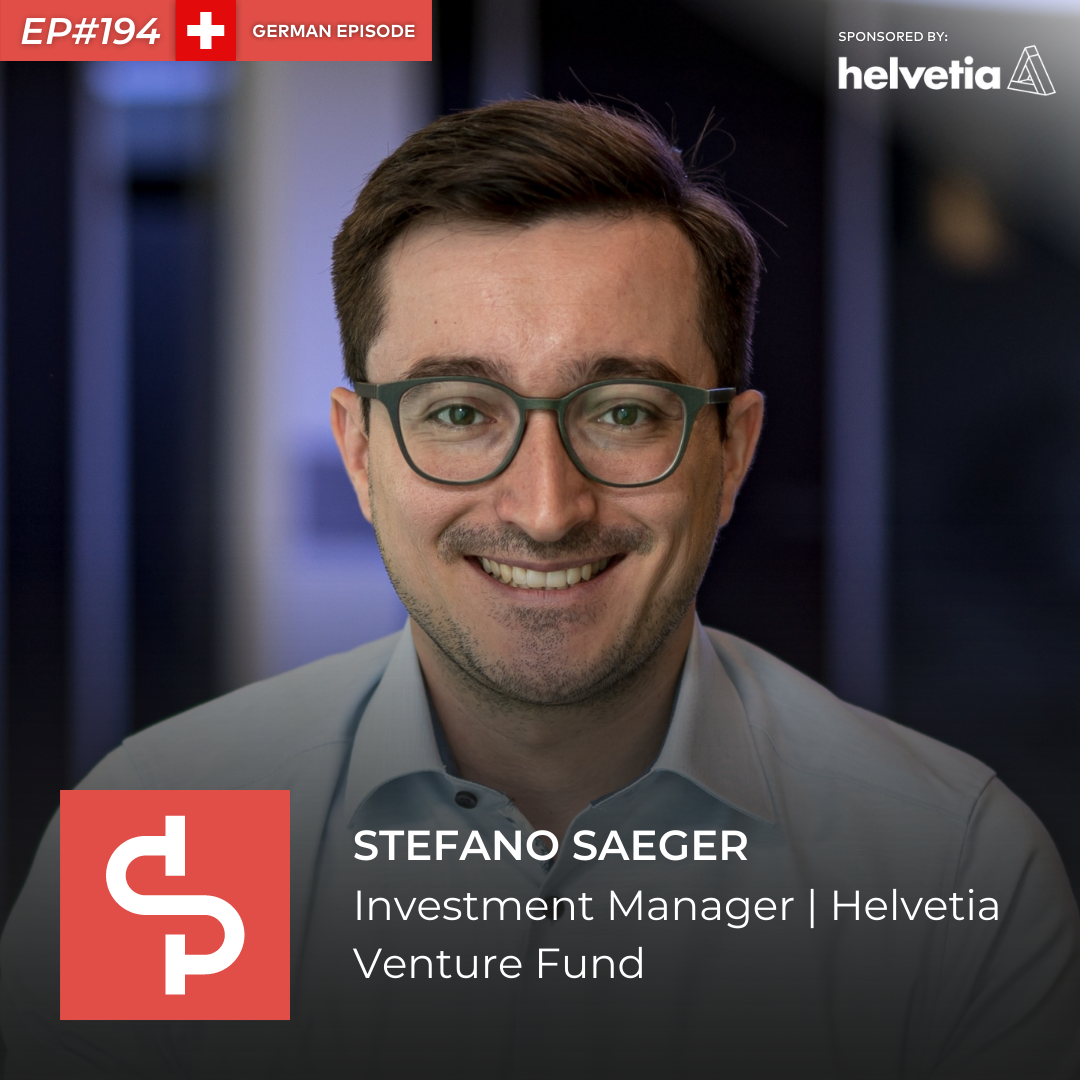 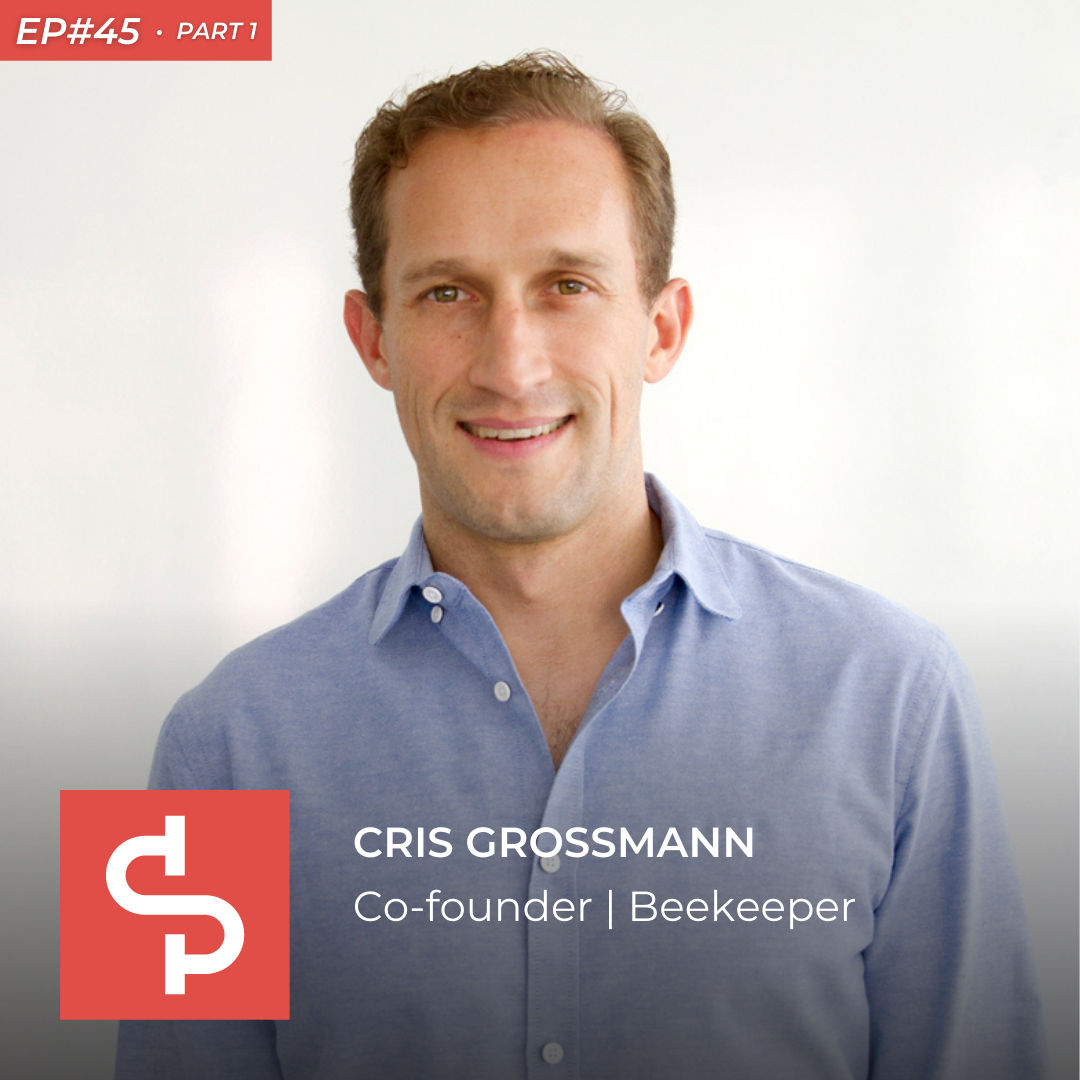 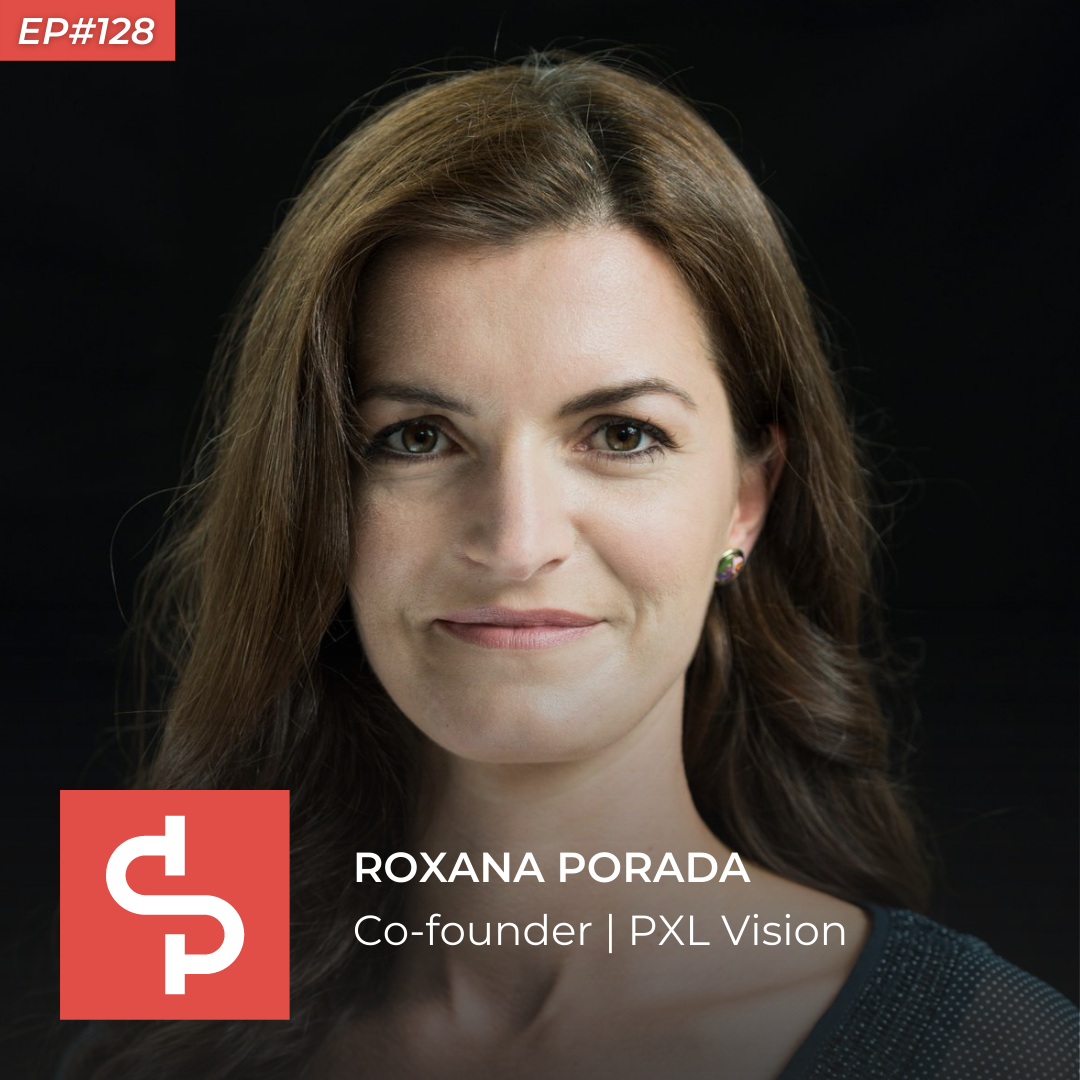 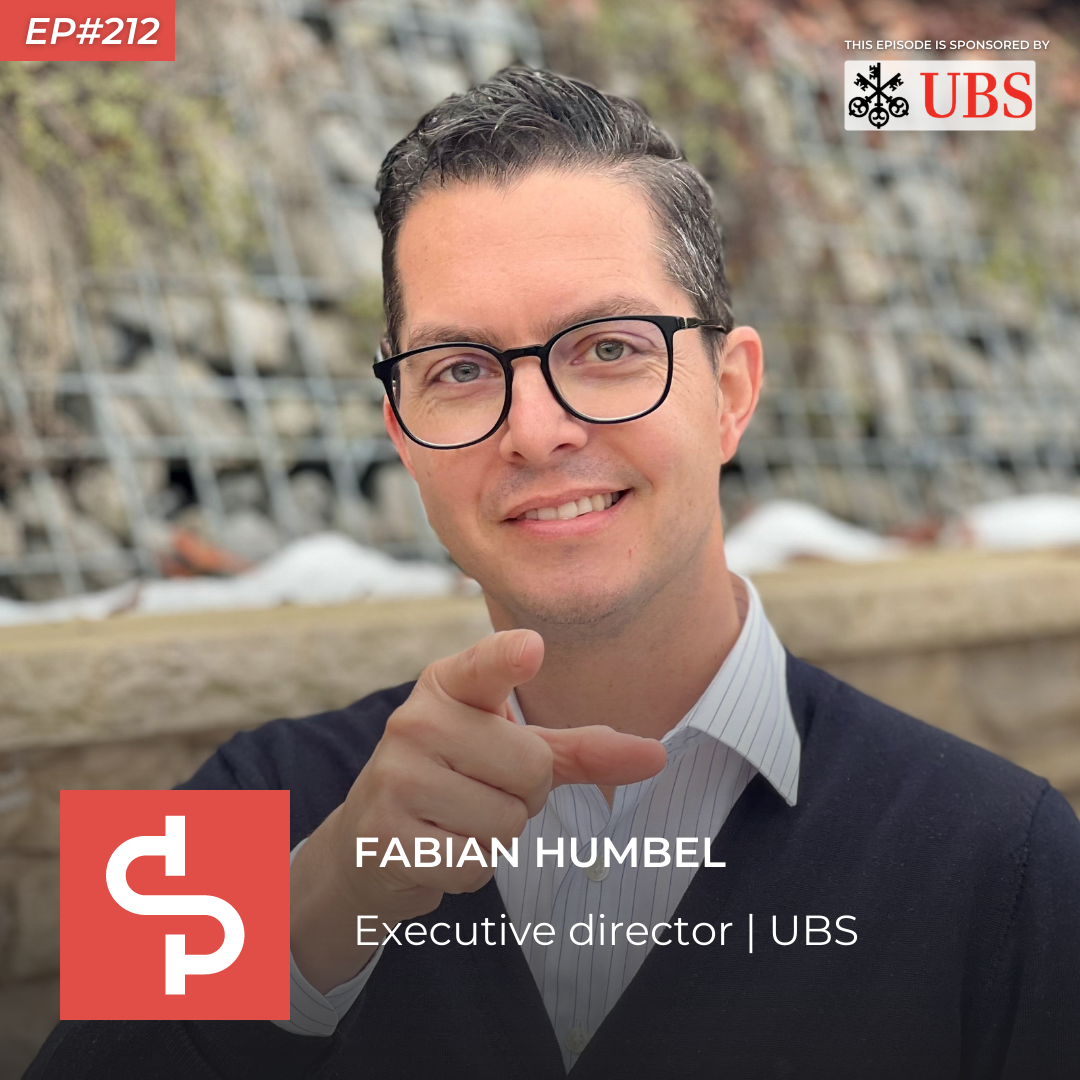