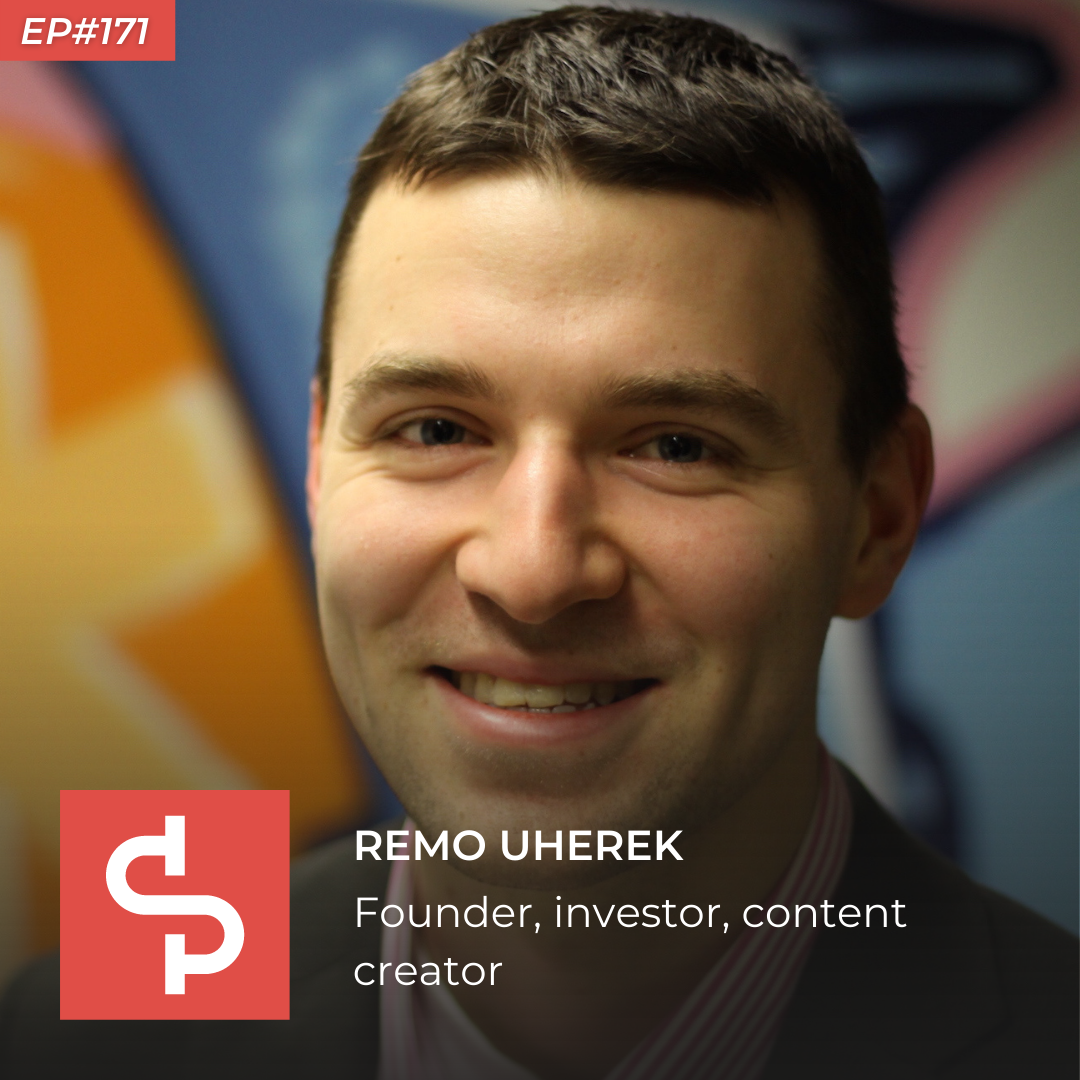 EP #171 - Remo Uherek: From The Heights Of Success To The Lows Of Depression

Remo Uherek is a founder, investor and content creator who has been active since the early 2000s. He co-founded the marketing agency Trigami, a pioneer in Swiss influencer marketing, which in 2011 merged with ebuzzing and in 2014 with Teads to create a global network. In 2012 he left this group and became the CEO at the sharing economy marketplace Exsila, one of Trigami's former customers. He has since co-founded the crypto ATM network Vardex Suisse and been active as a blogger and content creator.

The biggest lesson he learnt during his time at Trigami was that any publicity is good publicity. Trigami's first campaigns, with brands hiring bloggers to review their products, quickly went viral and generated a lot of buzz, though a good deal of it was criticism: they were being accused of bribing bloggers. Remo stood out from the crowd by answering the criticism calmly and truthfully, and all of this publicity ended up working in their favor. From this he surmized that as a startup, the worst possible situation is people not talking about your company at all, and that in crisis situations, waiting things out is not a good idea.

Another big lesson came when in the middle of his entrepreneurial career Remo hit his breaking point. Depression had always been a recurring thing for him, but it was only in 2018 that he completely burned out and had to take time off. He was so miserable that he didn't even want to be an entrepreneur anymore, but admitting this conflicted with what was his fundamental identity. He experienced insomnia, heart palpitations, panic attacks, and a constant feeling of being trapped.

During his 9 months off, he did a lot of traveling and experimented with therapy, but found it didn't click with him, just as meditation never had either. What actually helped him was discovering stoic philosophy, and developing the determination to constantly compare what his life is to what he would like it to be. Nowadays he's doing much better.

"It felt wrong to study entrepreneurship instead of putting it into practice. A shopify store is a better learning experience than a masters."

"Building something in public is the best kind of marketing."

If you'd like to listen to more episodes about taking a break for your health, check out our conversation with Markus Okumus. 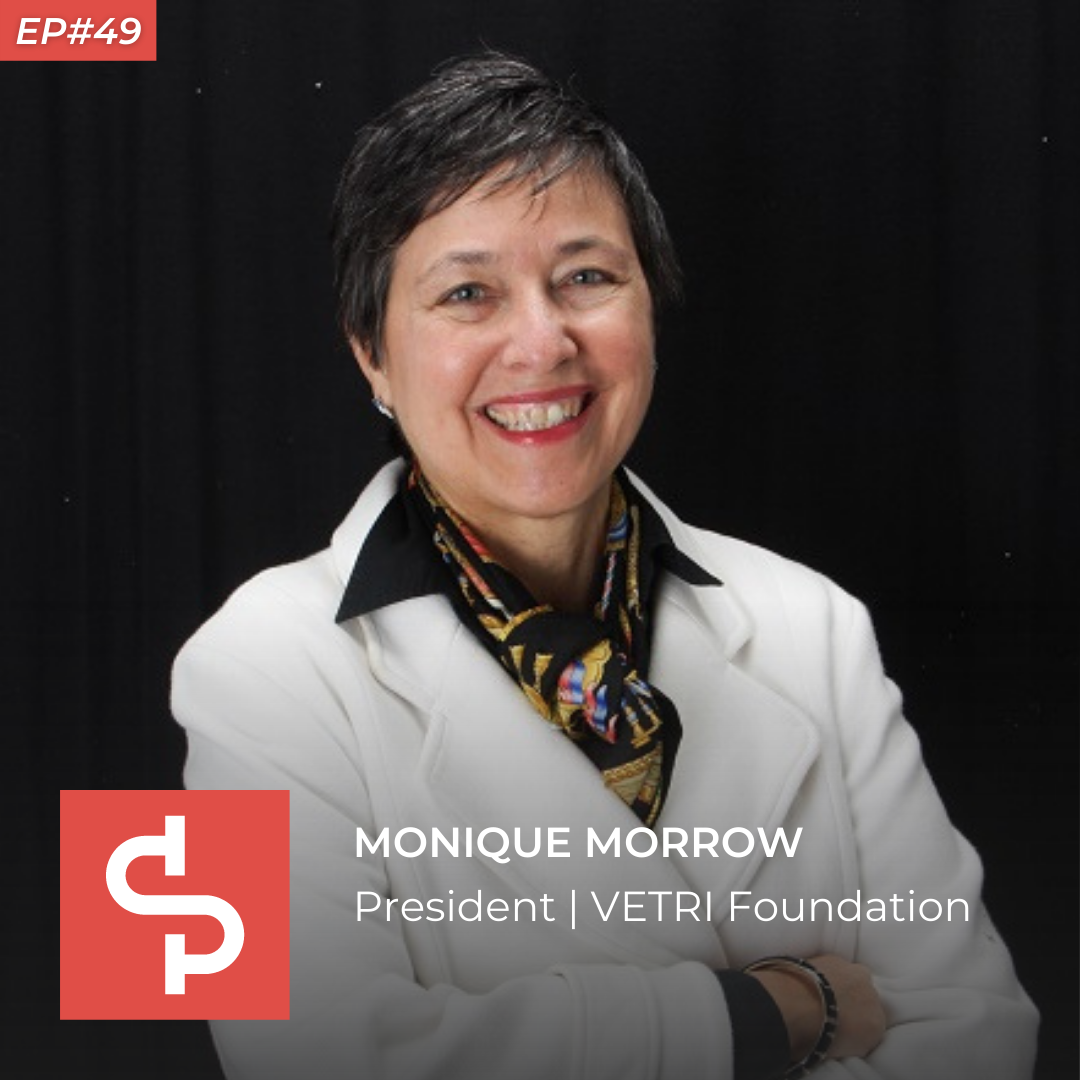 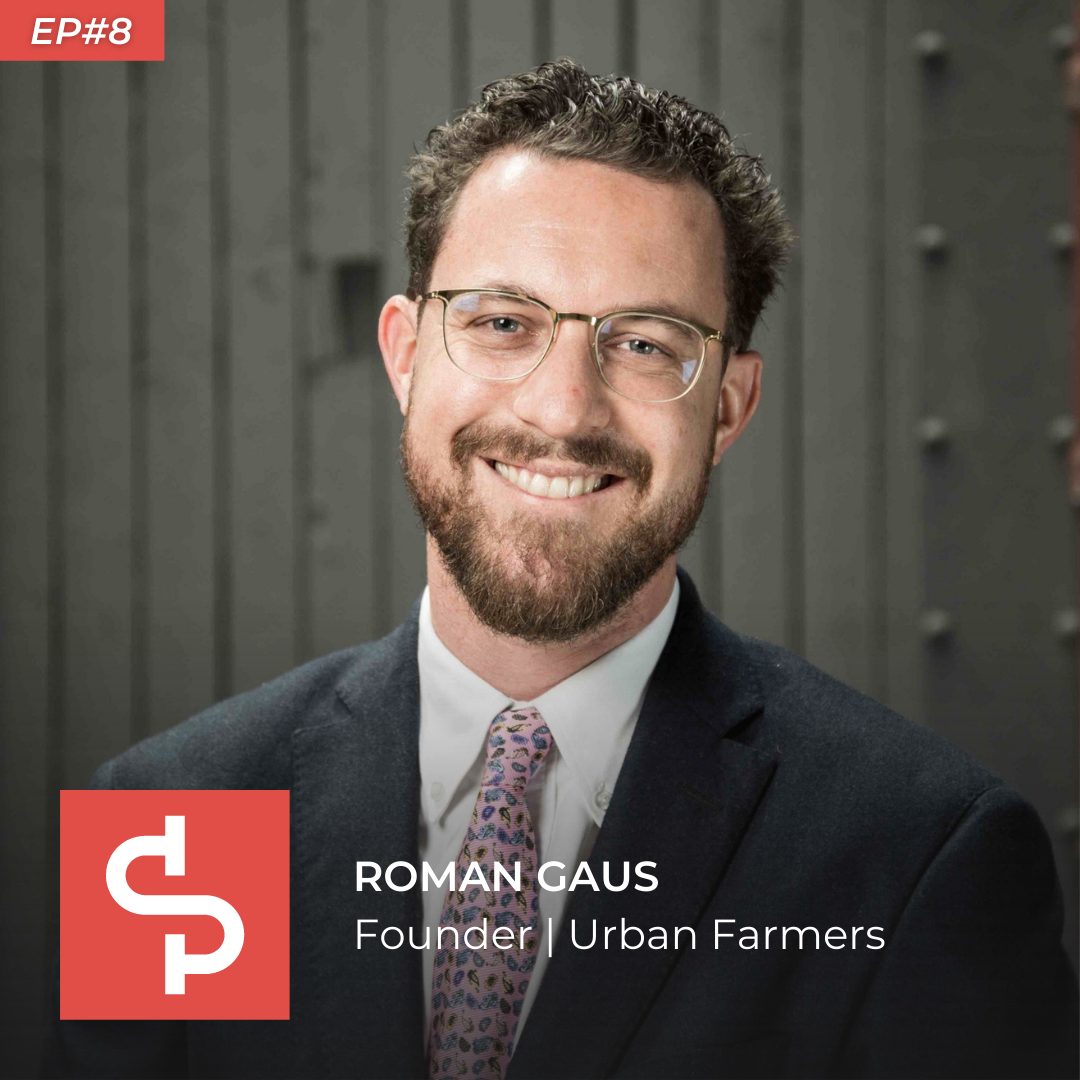 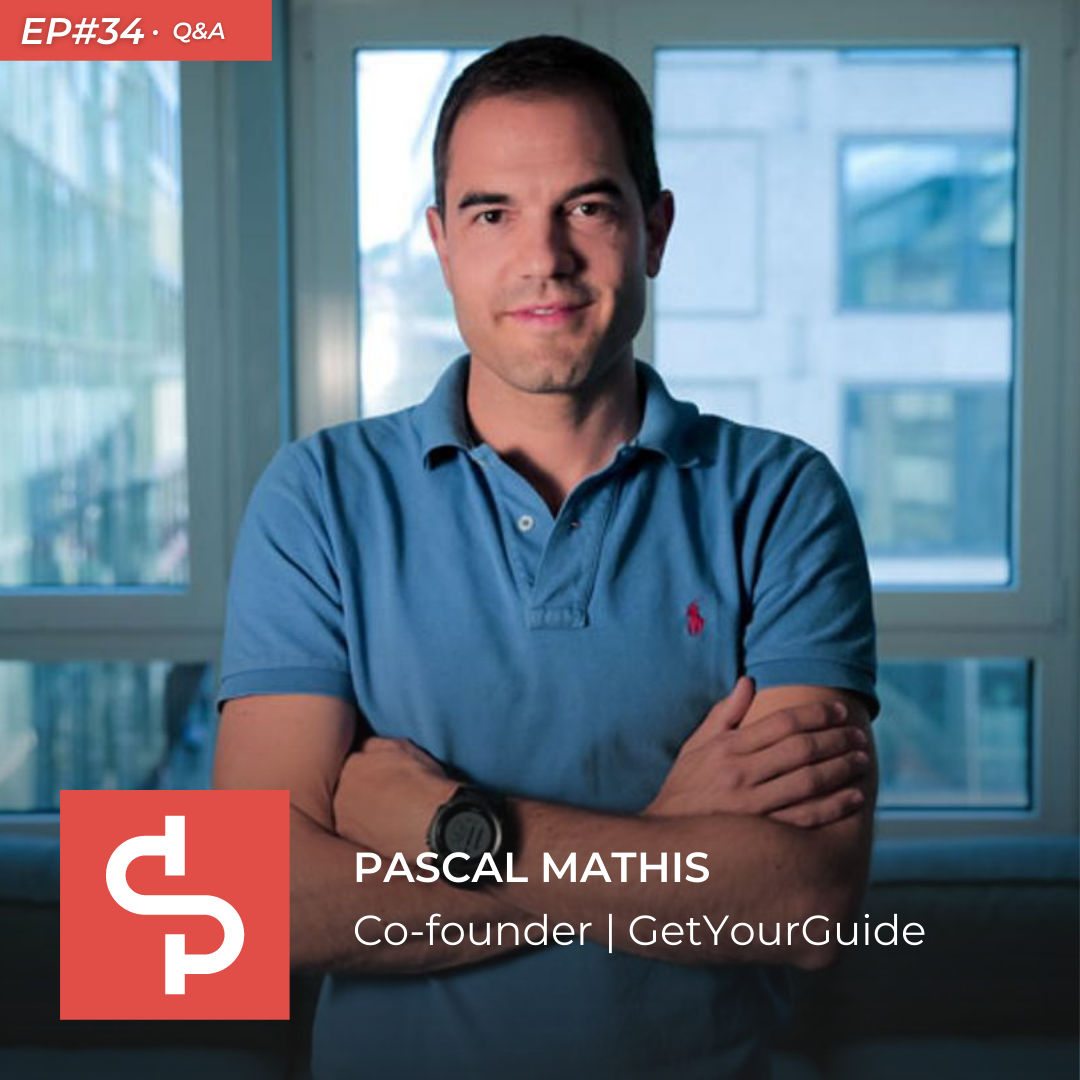 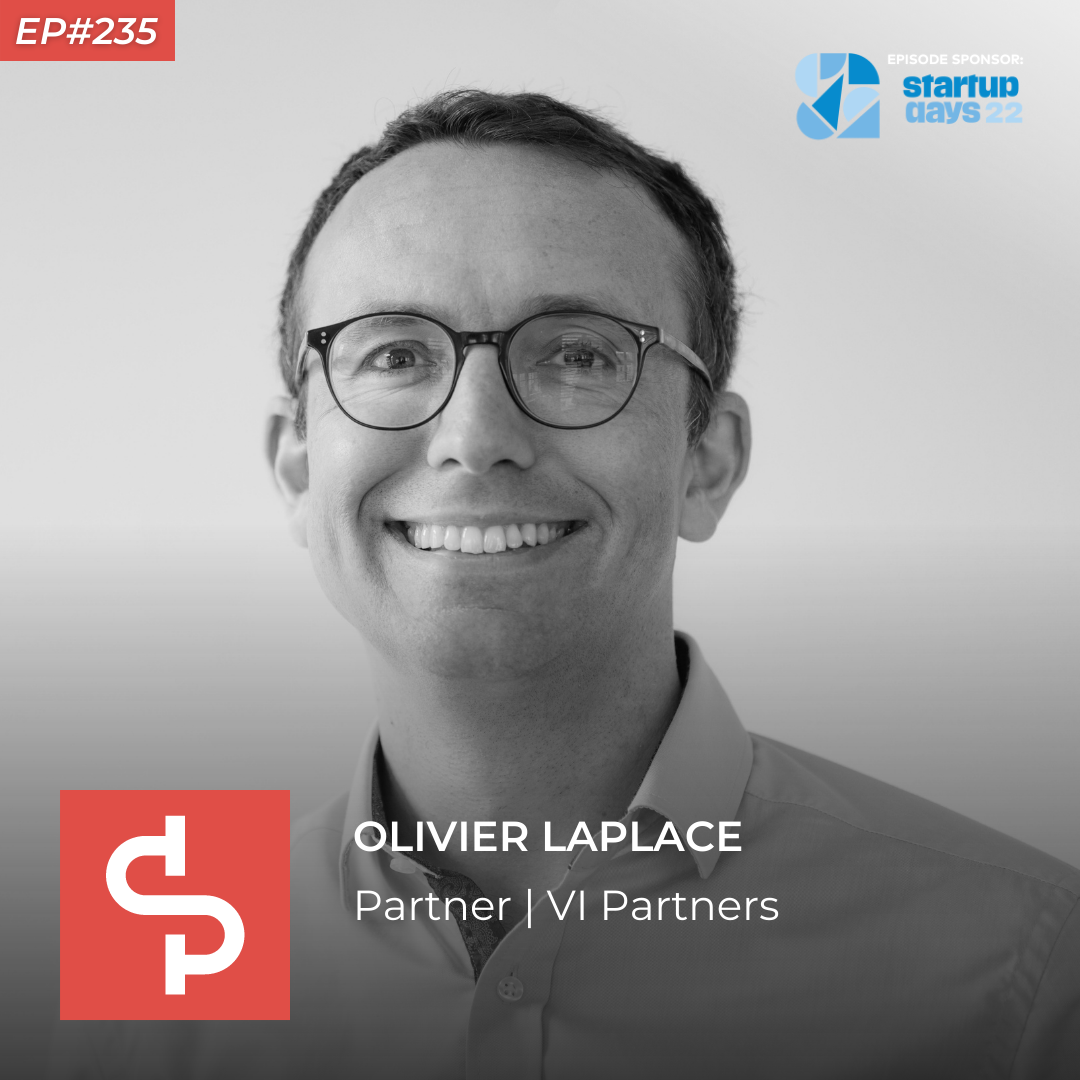