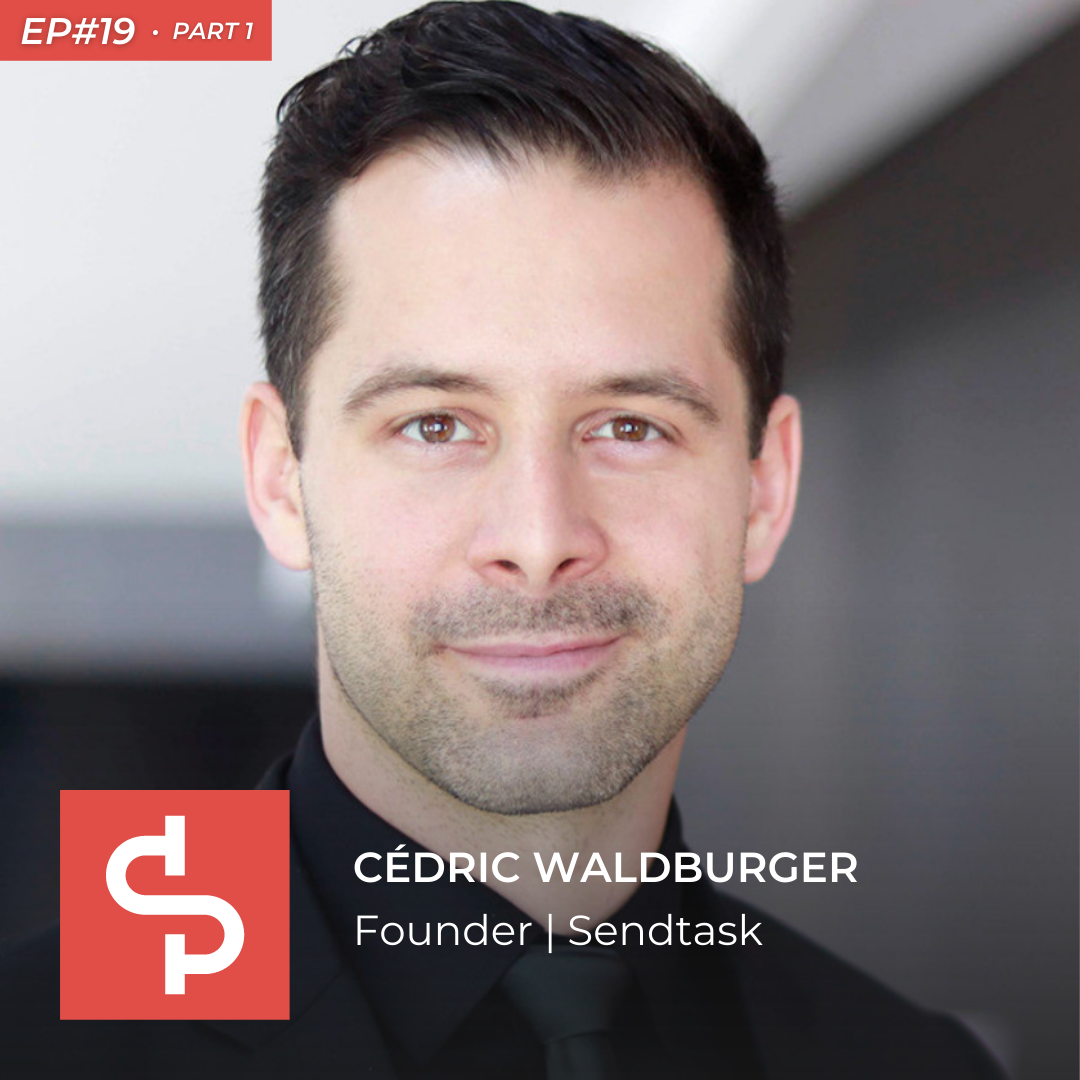 EP #19 – Cédric Waldburger: Minimalism and Multitasking in the Business World

About Cédric Waldburger and Dfinity

Cédric Waldburger is a Venture Capitalist and founder of Tenderloin Ventures and Sendtask. He started his first venture – Mediasign, a digital branding agency – in high school. He went on to study electrical engineering at the Federal Institute of Technology (ETH) and spent the following years in different jobs in Hongkong, New York and Berlin. Since 2013, he is active as a venture capitalist through his company Tenderloin Ventures. He also became involved in his first blockchain project with the company Dfinity. Cédric is an avowed minimalist, owning only 64 things. He’s known for his strongly optimized lifestyle, following what he calls the “90 review and preview”.

“I wanted to create a setup where I could travel without much friction. So I only own 64 possessions and they all fit in a backpack.”

If you would like to listen to a conversation with a fellow minimalist, check out our episode with Alan Frei. 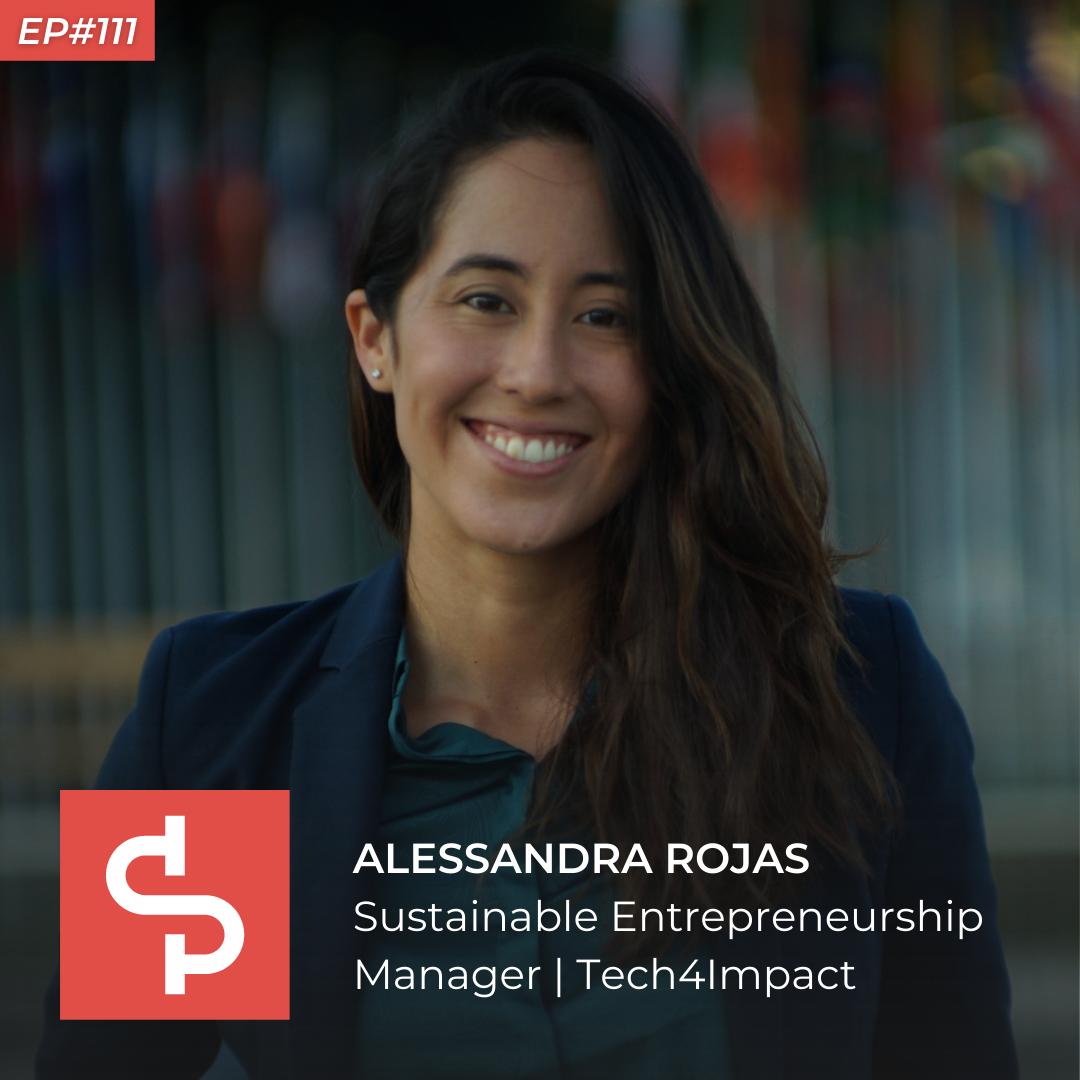 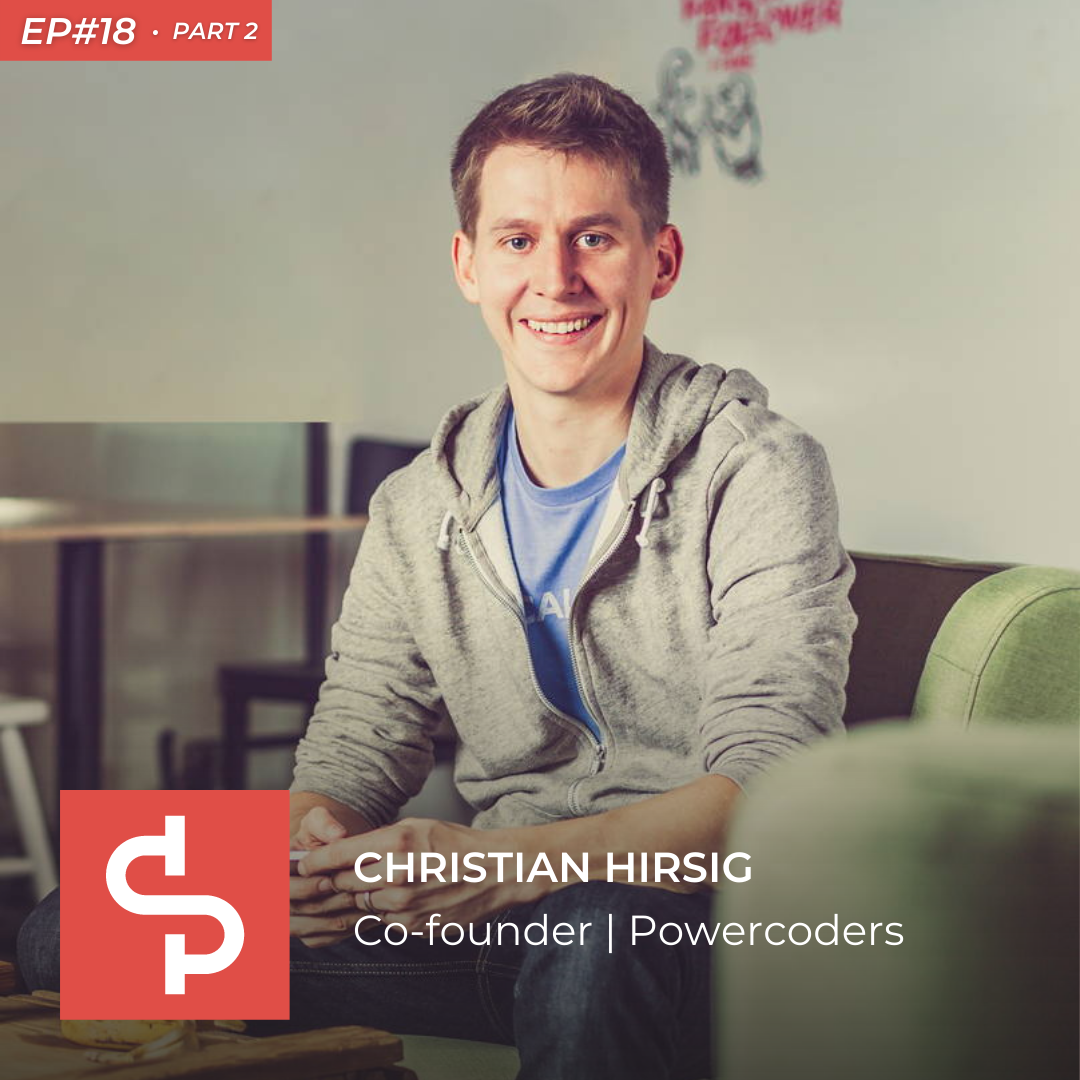 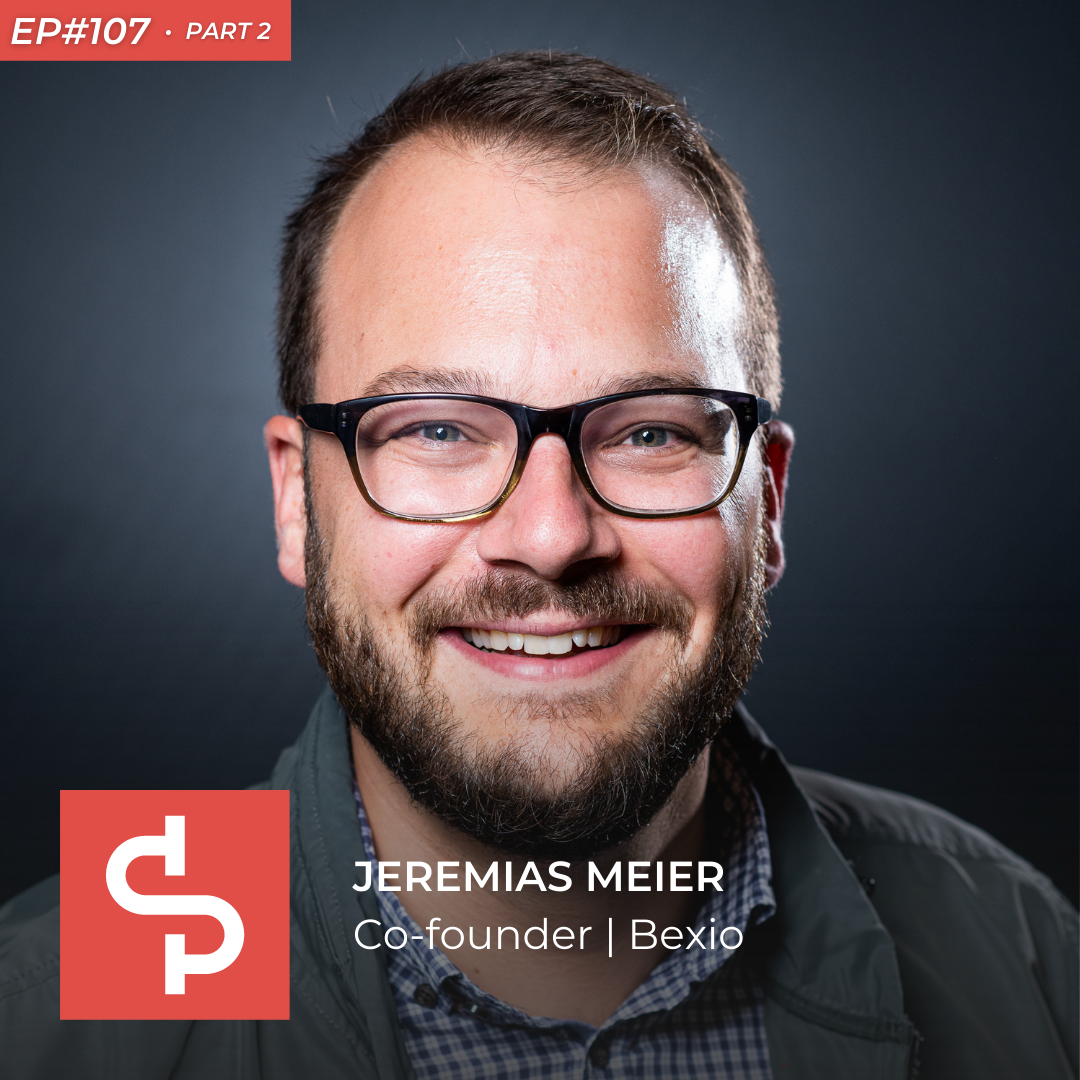 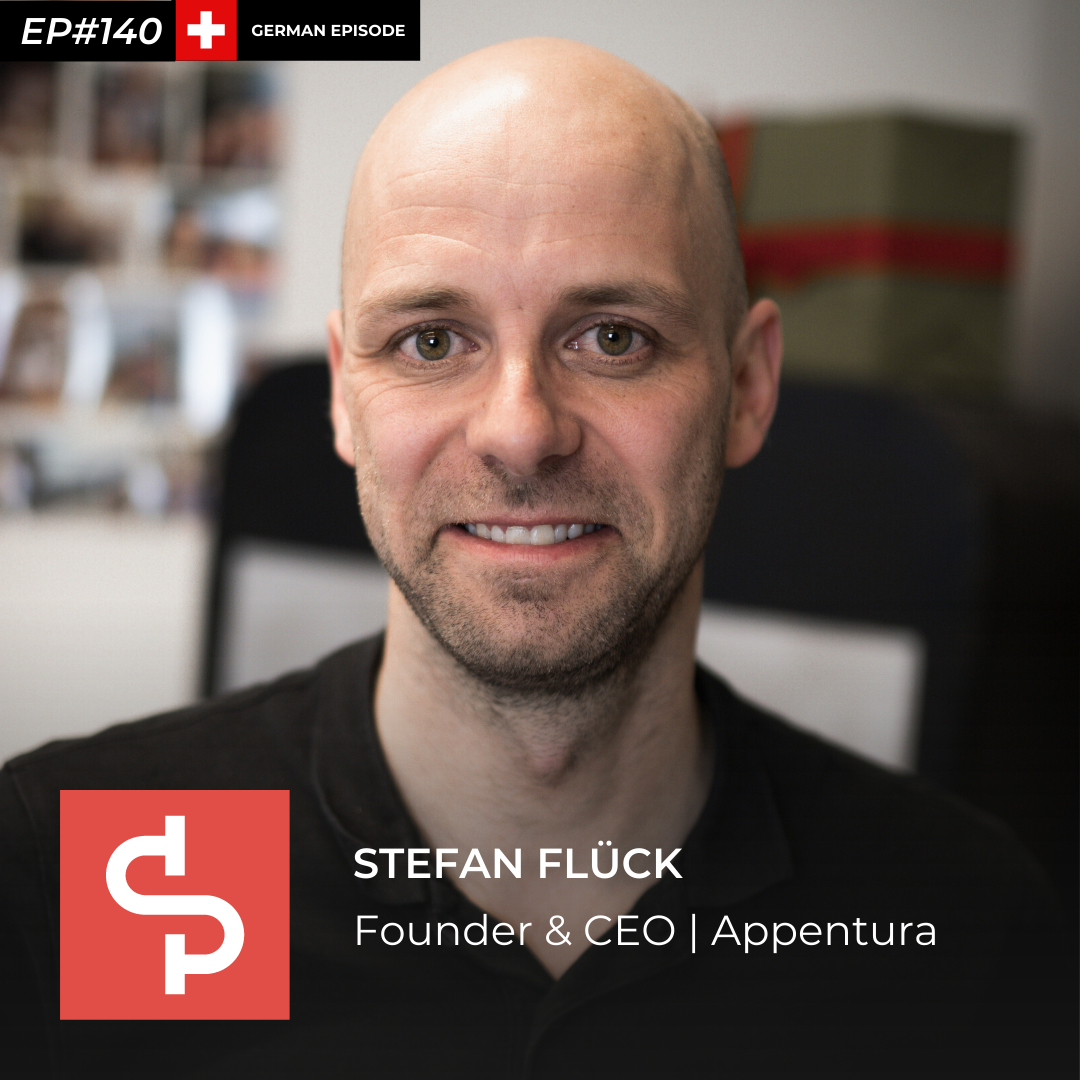