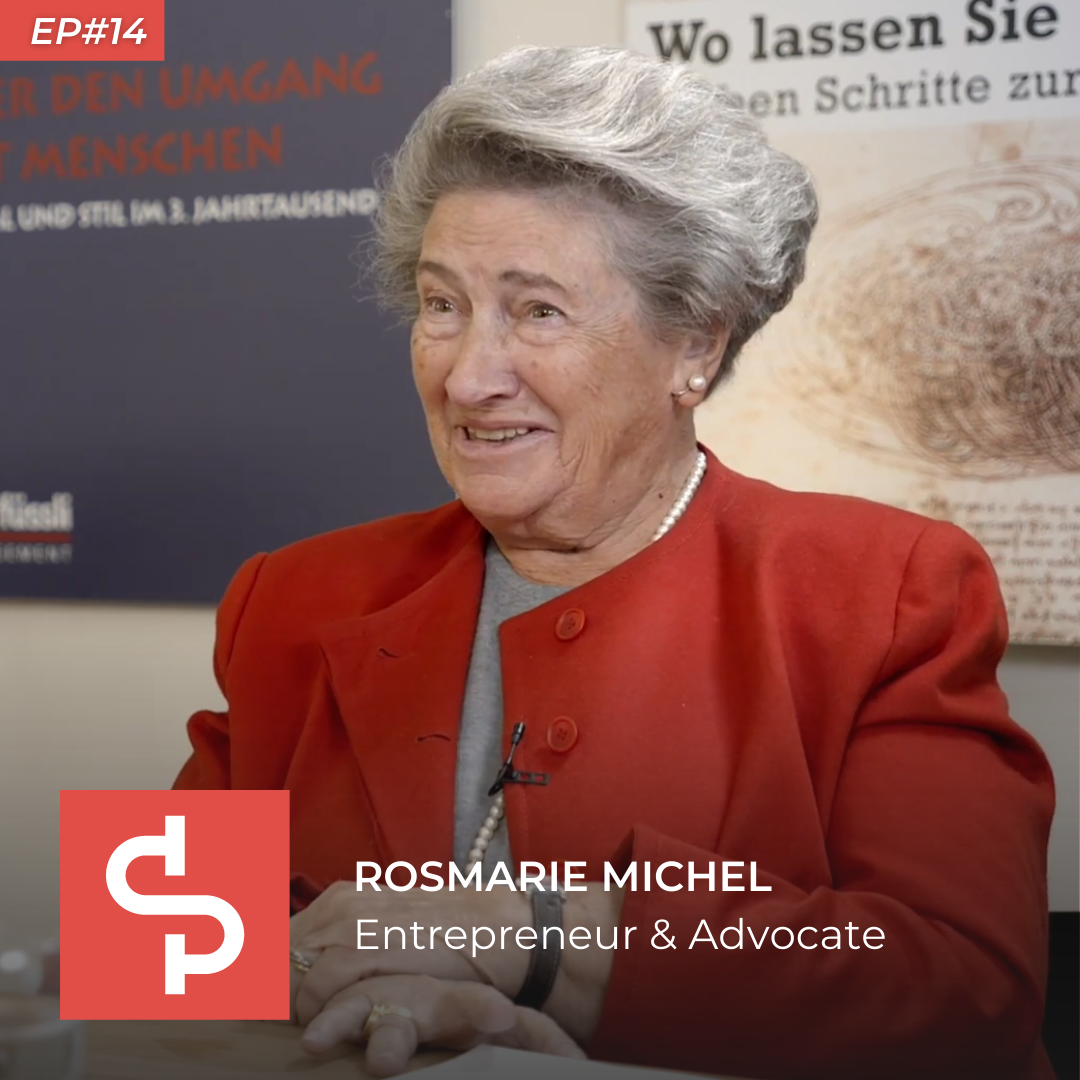 EP #14 – Rosmarie Michel: A Pioneer for Swiss Women in Business

Rosmarie Michel, now in her eighties, looks back on a lifetime of entrepreneurship and advocacy for women in business. In the 1970s she was one of the first women to be appointed to the board of major Swiss companies such as Valora and Volksbank, which later was bought by Credit Suisse. From 1983-1985 she held the presidency of the International Federation of Business and Professional Women (IFBPW). She also served over a decade as the vice chair of Women’s World Banking, a non-profit organization dedicated to providing female entrepreneurs with access to financial resources. During her career Rosmarie met and exchanged her thoughts on women in business with many influential personalities, such as President Ronald Reagan and Hillary Clinton. To this day, Rosmarie remains active as a mentor of female entrepreneurs and a driver for the empowerment of all women.

“You should prove to your employer that you are interested in solving problems, and not in building up your career.”

To listen to more episodes on female entrepreneurship in Switzerland, check out our conversations with Lea Von Bidder and Estefanía Tapias. 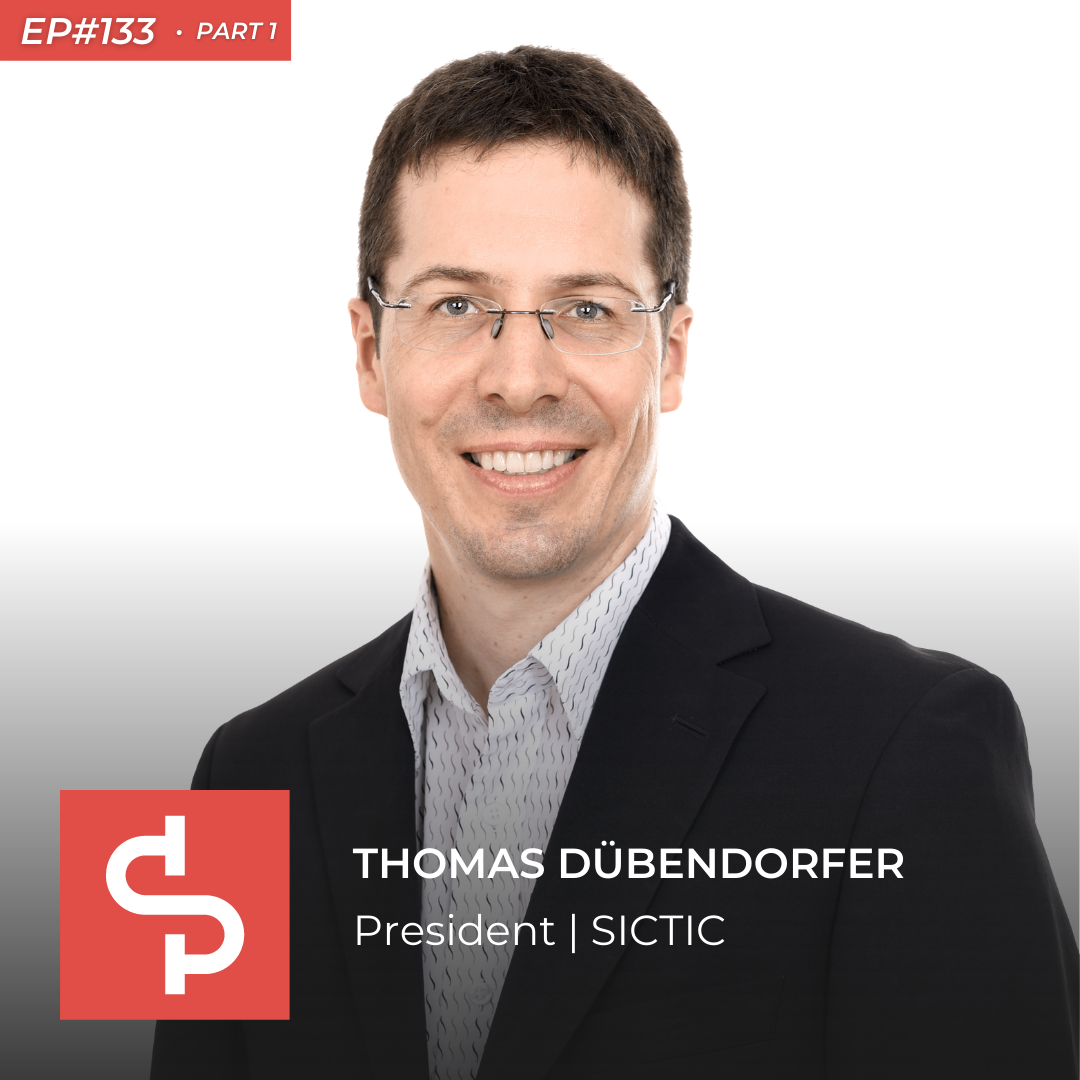 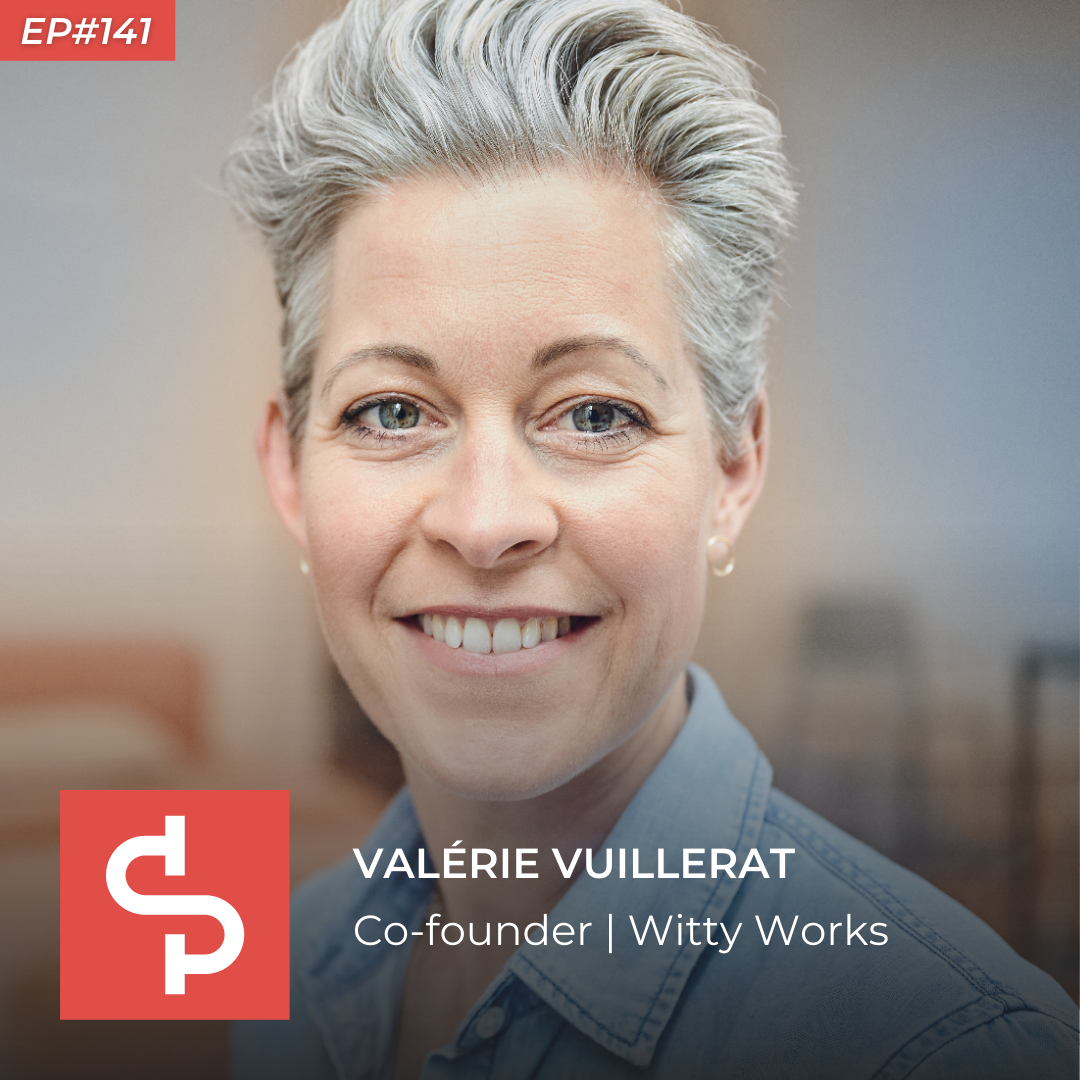 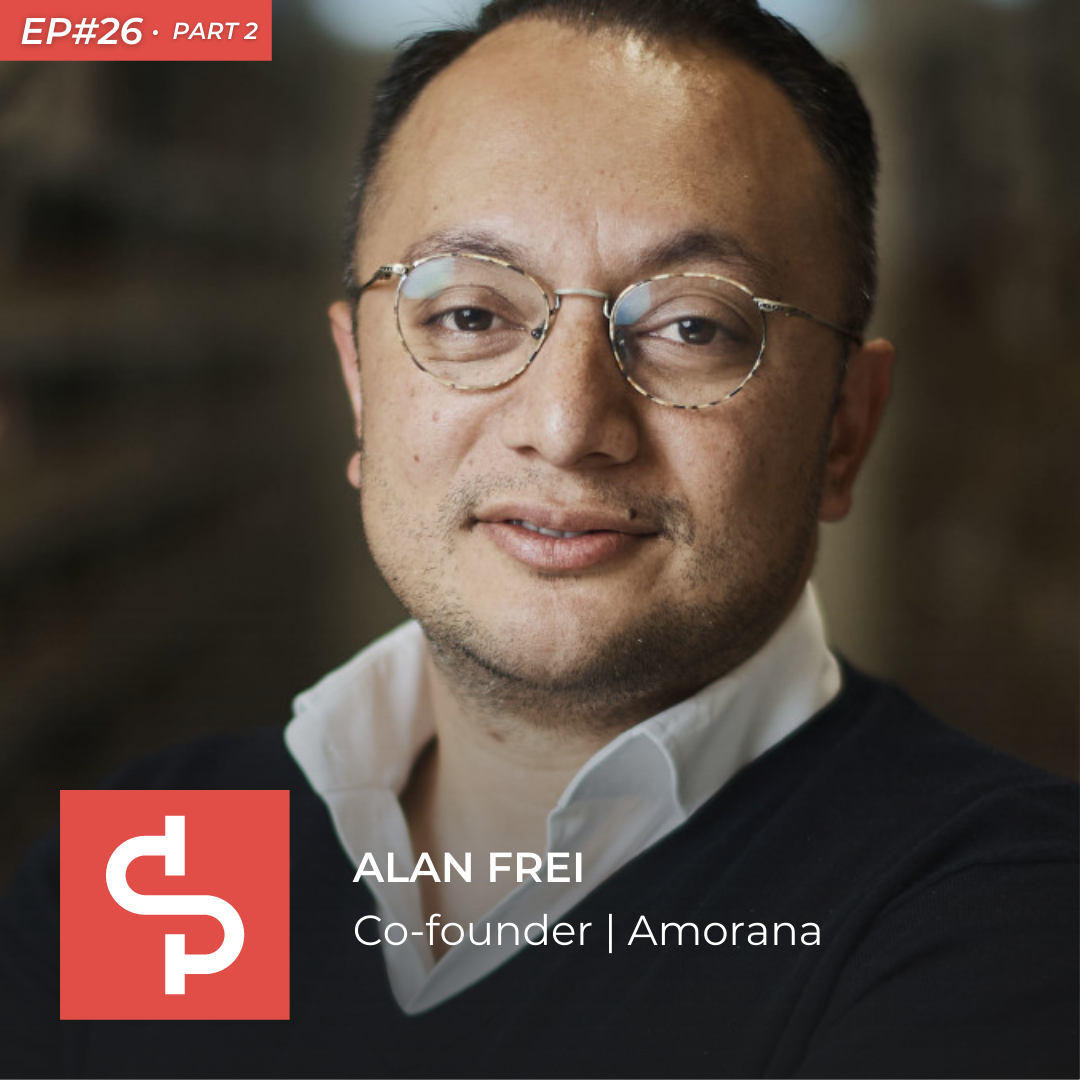 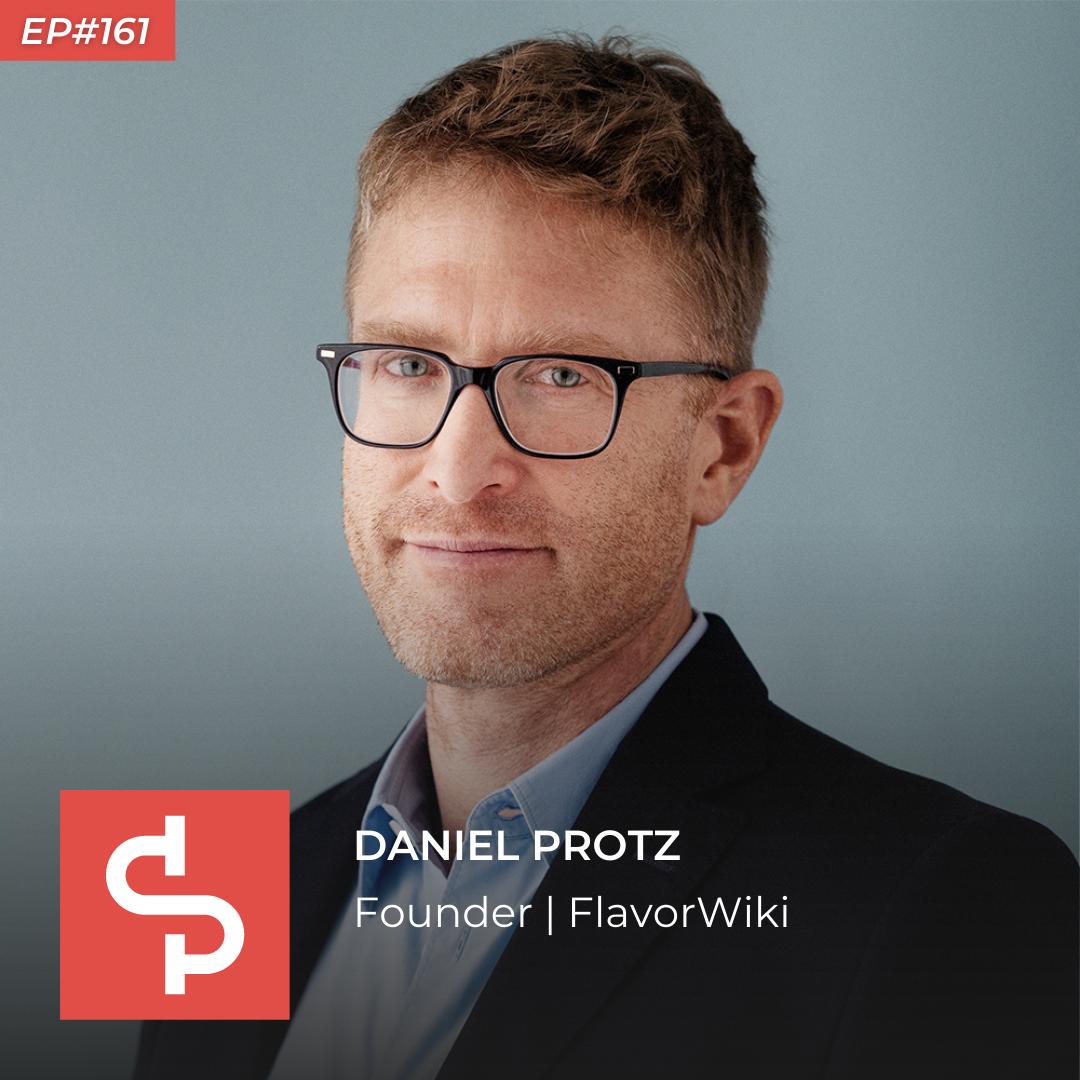