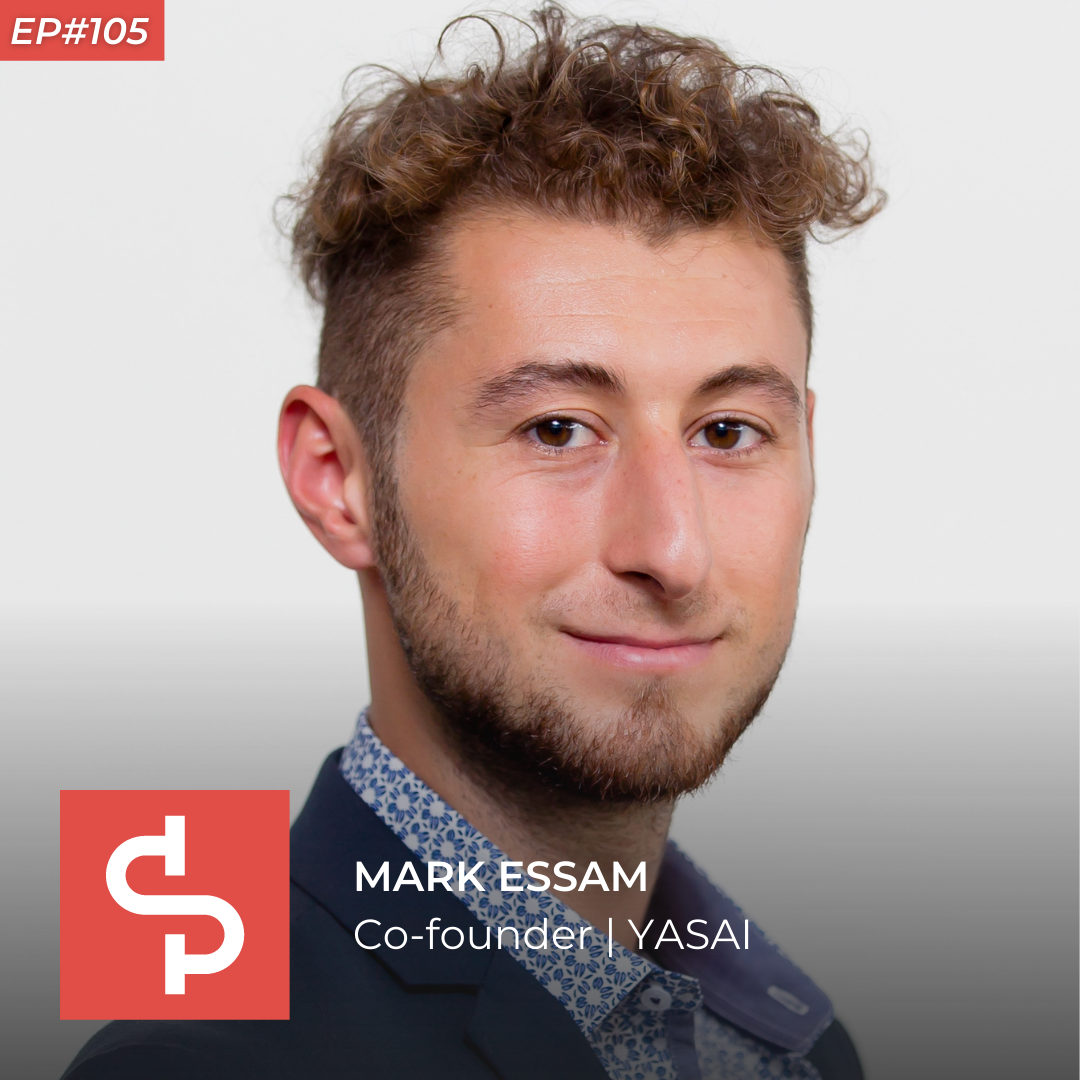 About Mark Essam and YASAI

Mark Essam is the co-founder of YASAI, a vertical farming startup and ETH spin-off. The idea to pursue vertical farming originated from the book  “The Vertical Farm: How to feed the world in the 21st century” by Dr. Dickson Despommier, which Mark read during his exchange semester in Mexico City in 2016. He subsequently wrote his thesis at ETH Zurich on the following topic: “How to integrate Vertical Farming within the Swiss landscape?”. The building material manufacturer, LafargeHolcim supported an initial feasibility study of the hypothesis brought forward in the thesis and allowed YASAI to grow. In October 2020, YASAI secured a collaboration with fenaco for a industrial-scale vertical farming pilot project in Zurich through a joint investment of CHF 1.5 m. 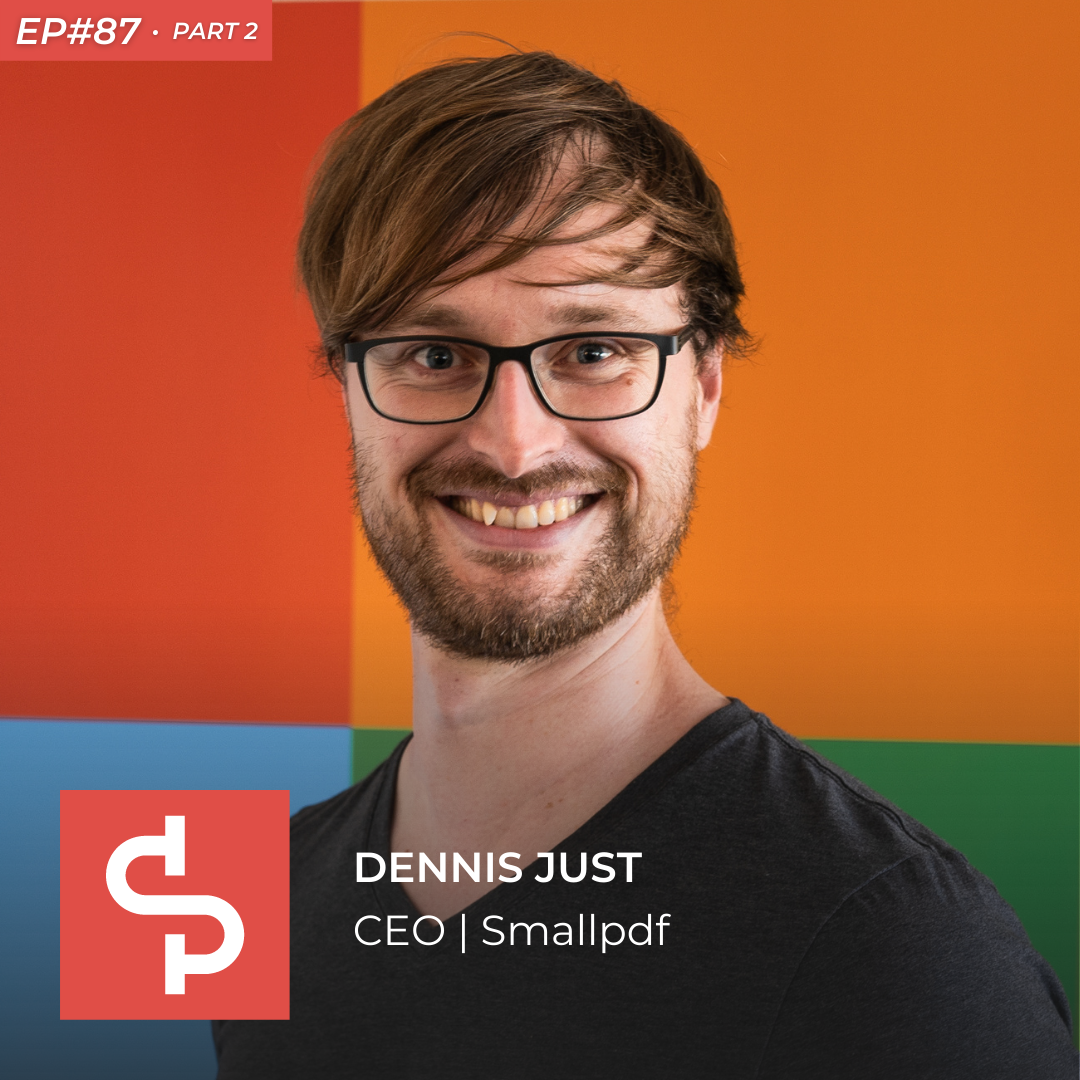 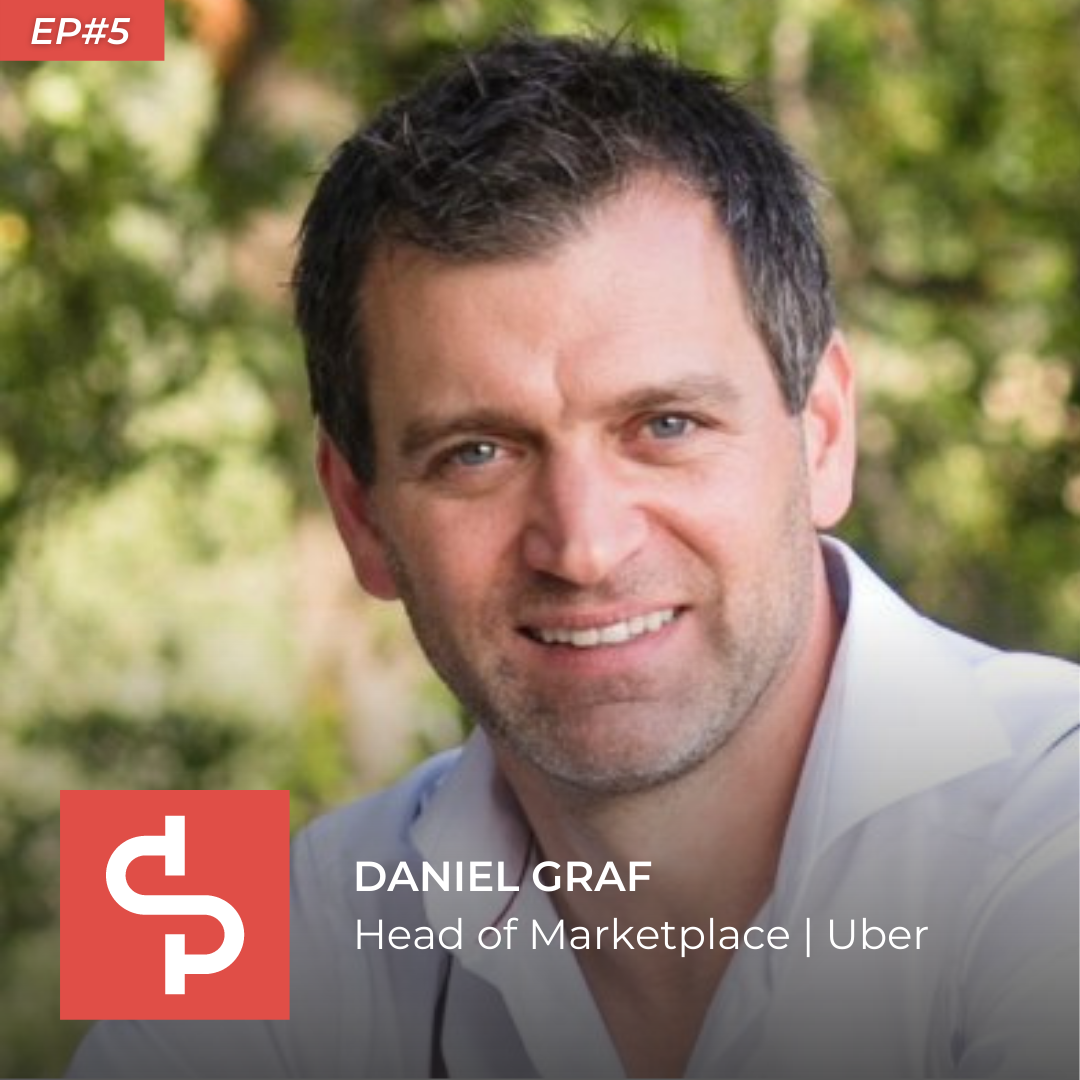 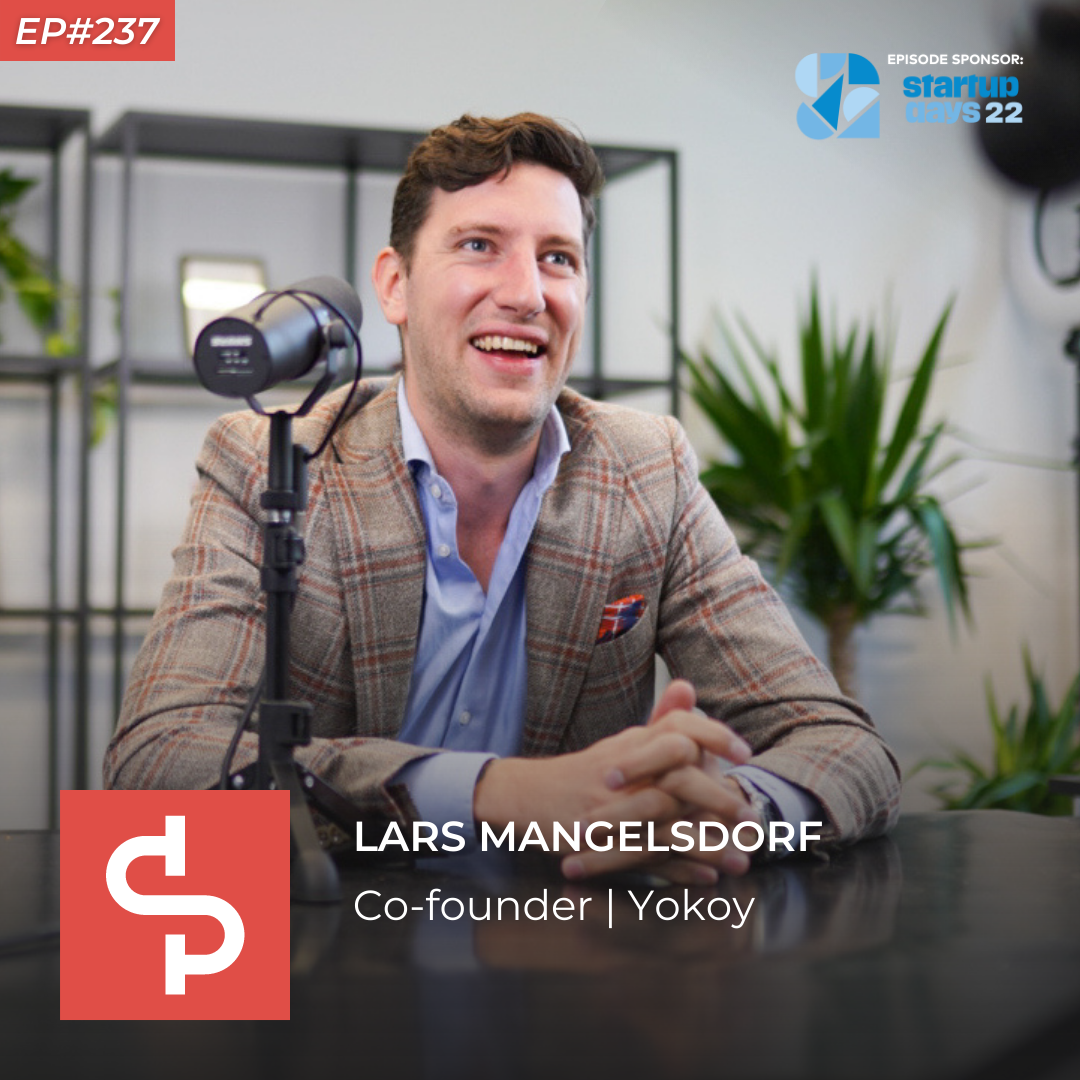 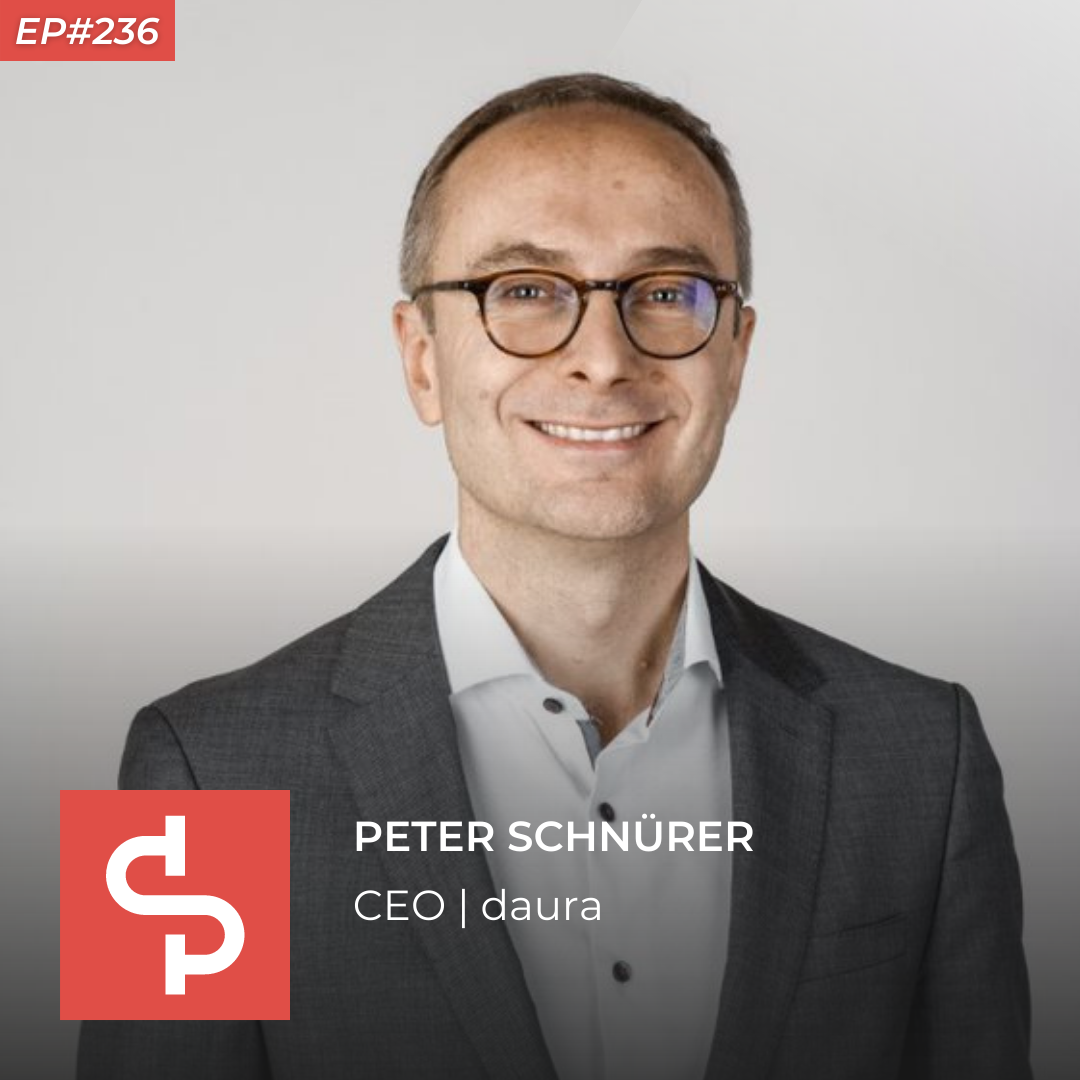