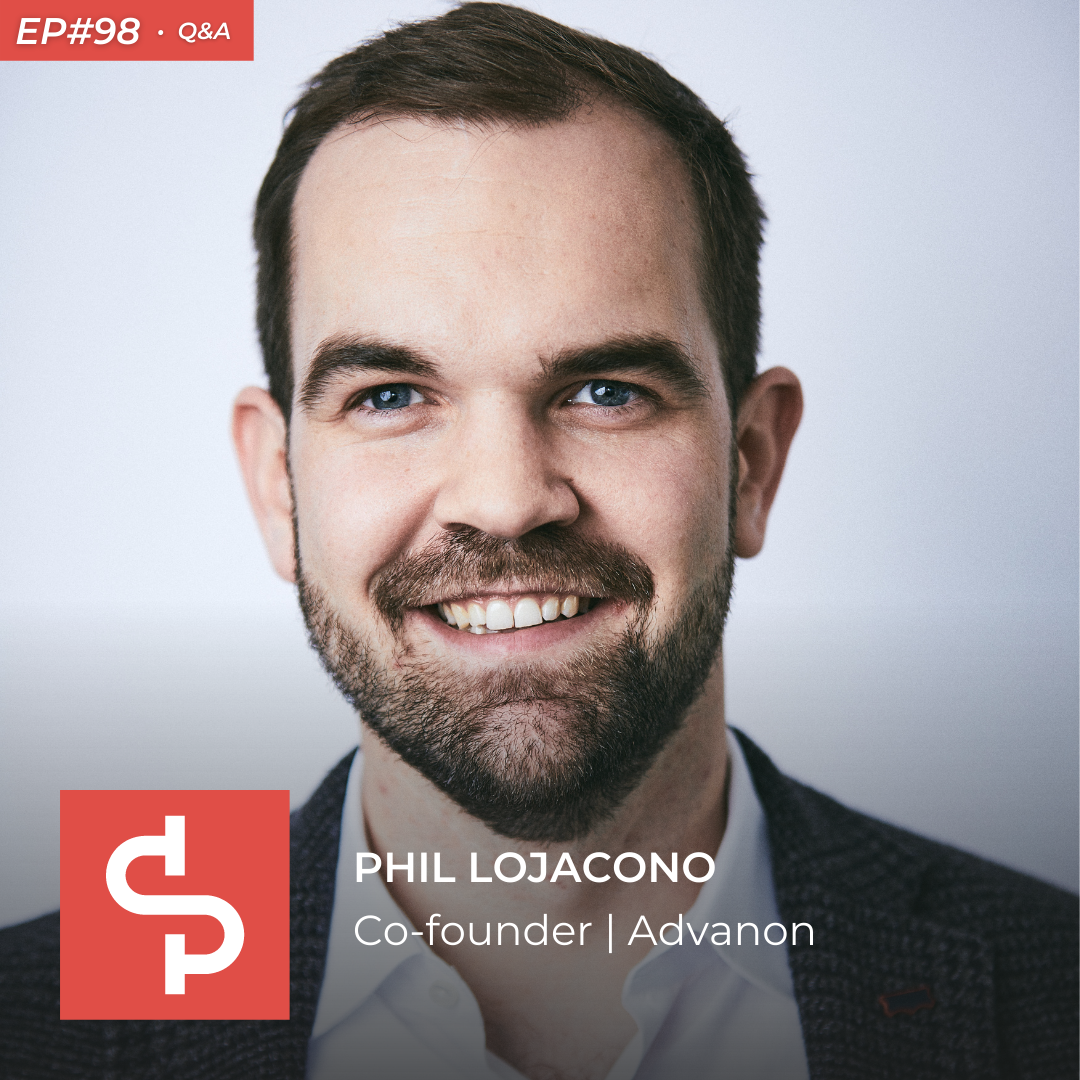 About Phil Lojacono and Advanon

Phil Lojacono is the co-founder and CEO of Advanon, one of Switzerland’s formerly fastest growing fintech startups. Advanon offers a platform for SMEs to bridge long payment terms by providing them with liquidity through financial investors. Phil started Advanon in 2015, shortly after his internship at Google, where he also met his co-founders. In January 2017, the company closed a financing round of CHF 13,5 m with investors such as Daniel Gutenberg, Partners-Group co-founder Urs Wietlisbach, Eric Sarasin und Moneypark founder Stefan Heitmann. In 2018, Advanon was confronted with a significant fraud case on its platform. Under Phil as their CEO, Advanon recovered, and in 2020 successfully sold to CreditGate 24. Phil has now started his own blog where he reflects on the learnings of his tumultuous 5 years at Advanon. 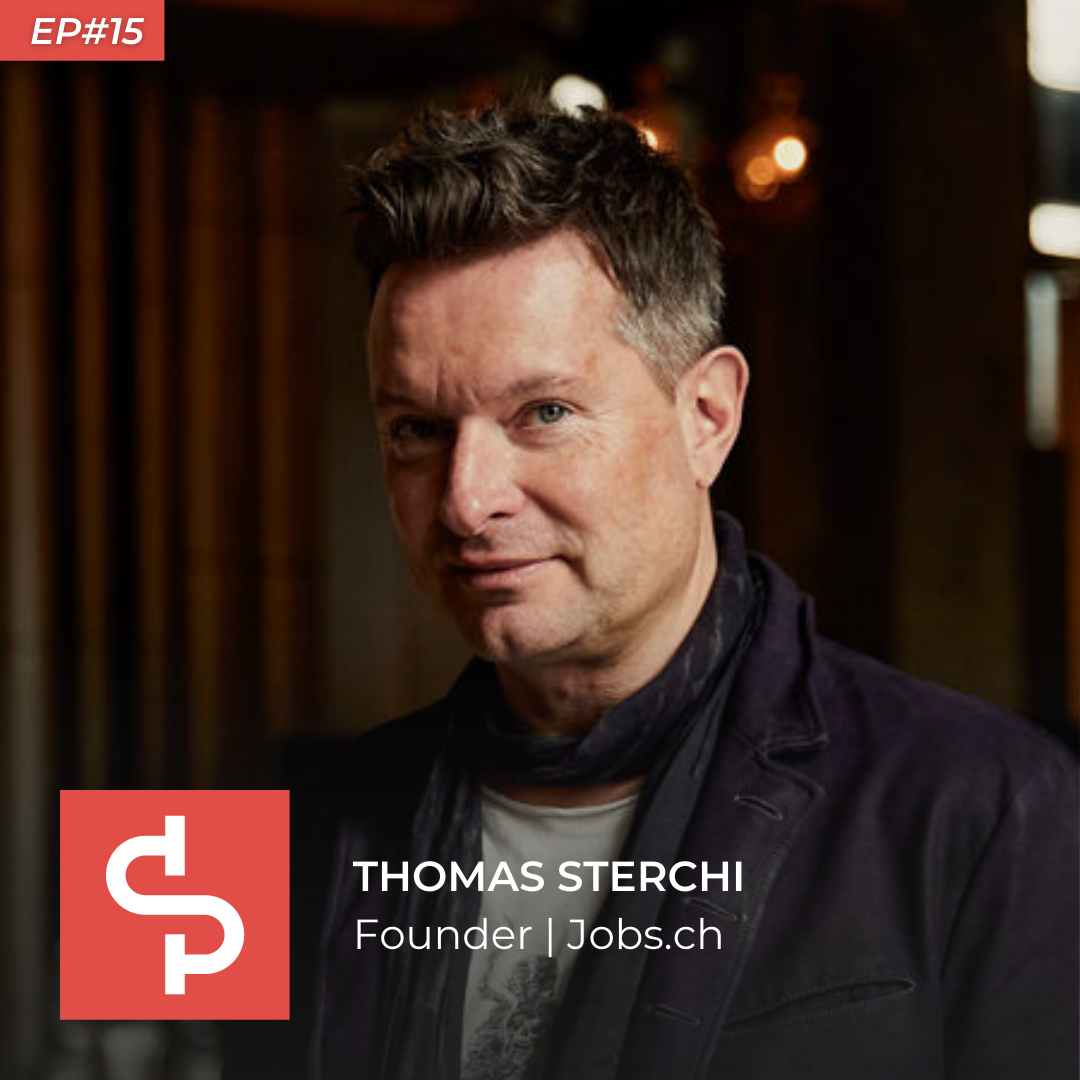 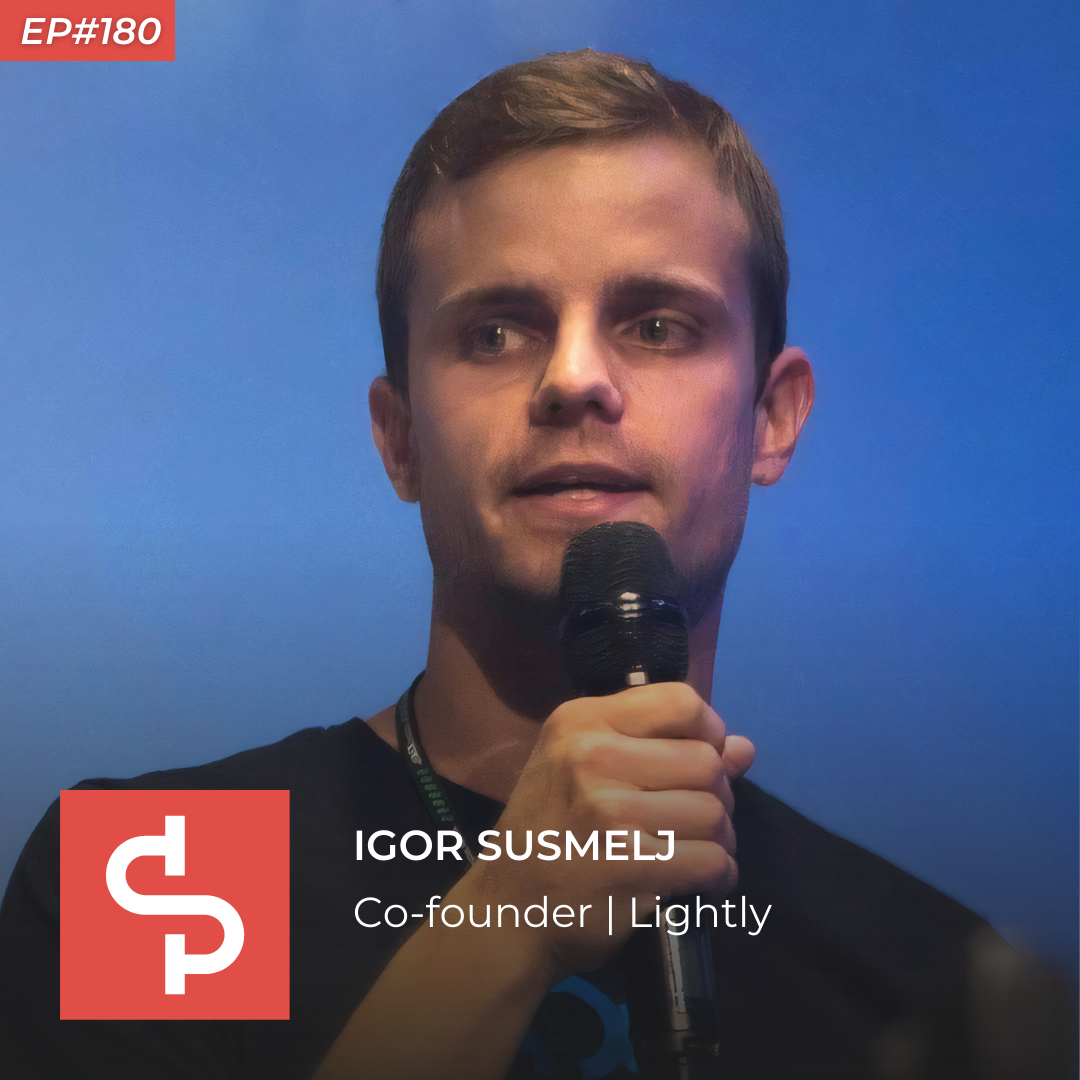 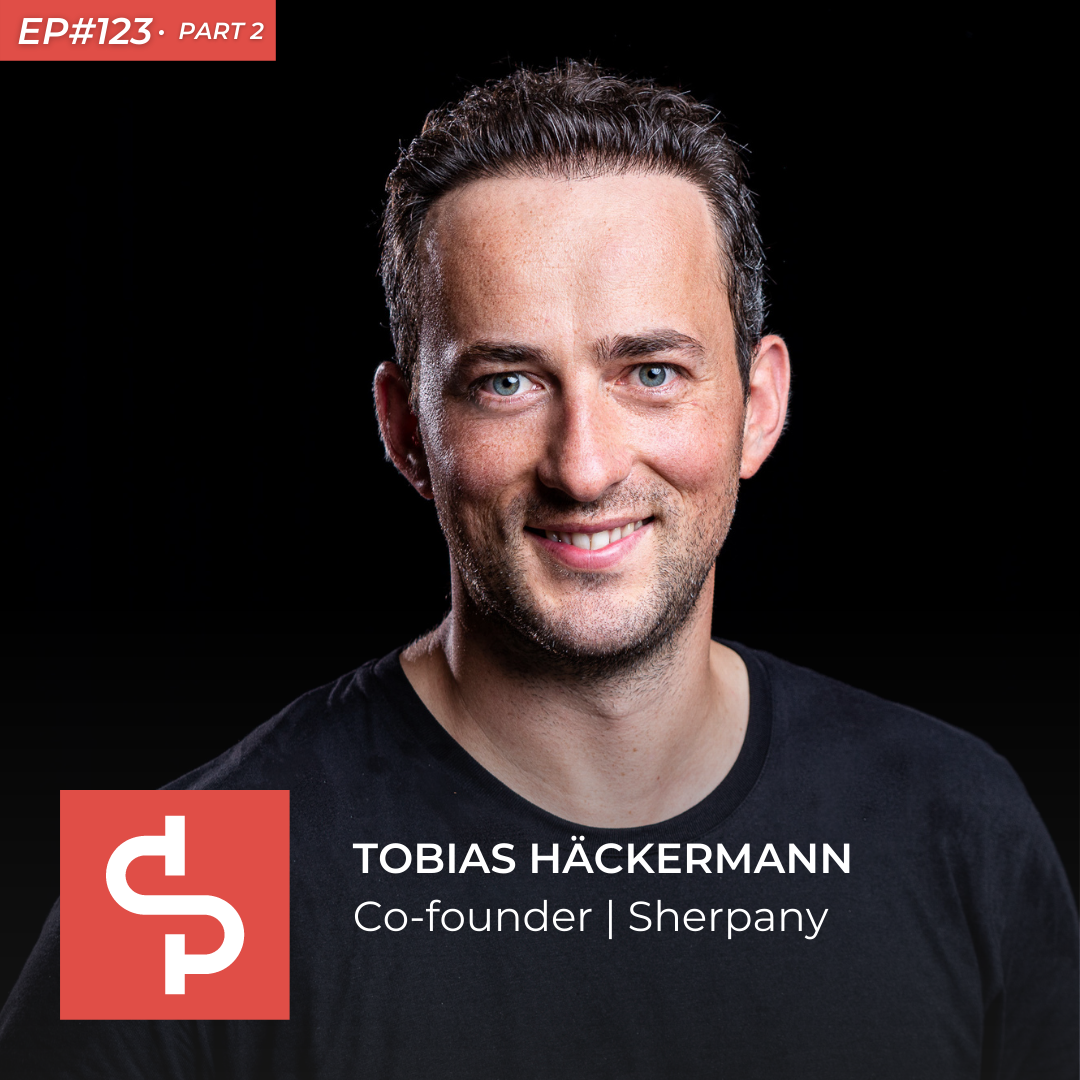 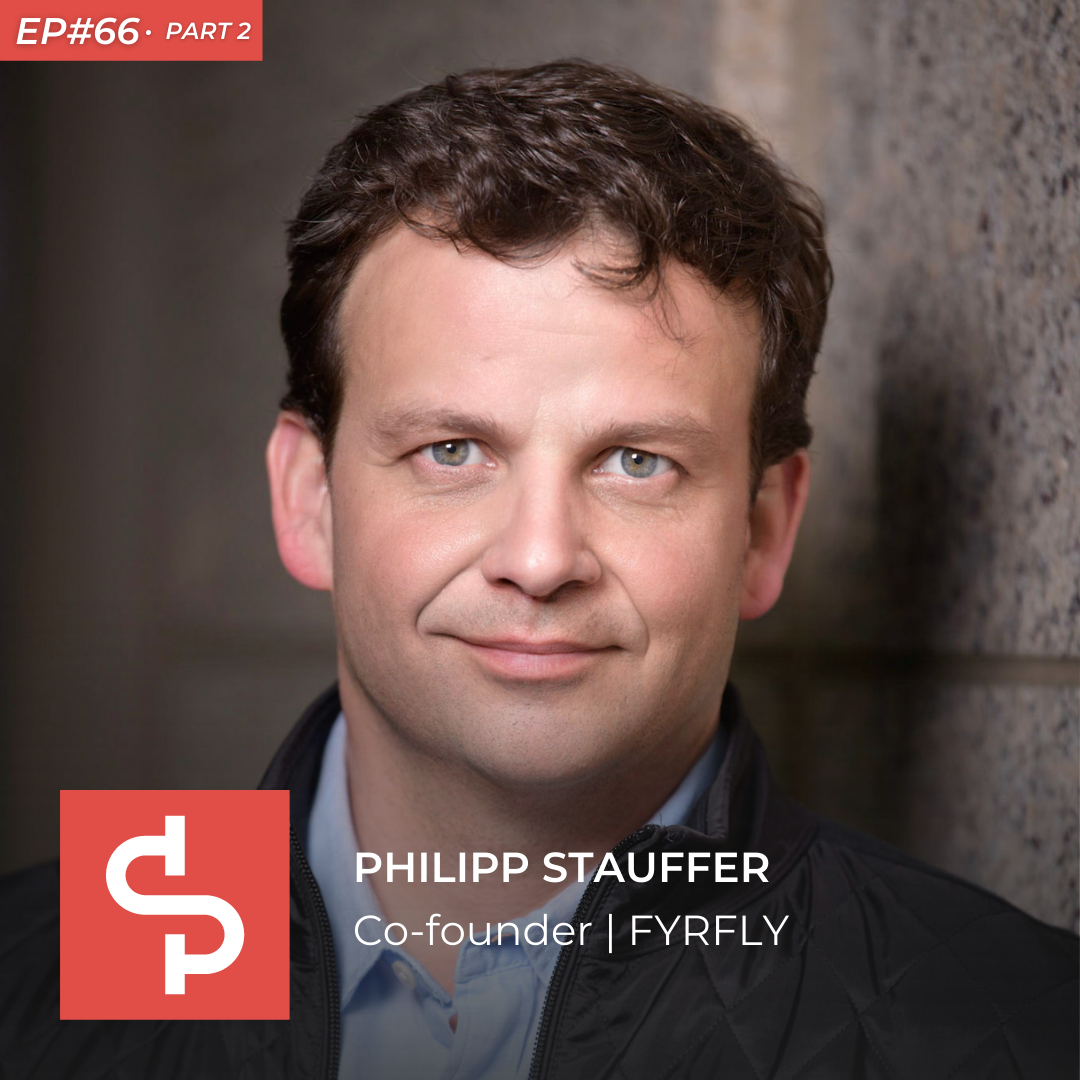