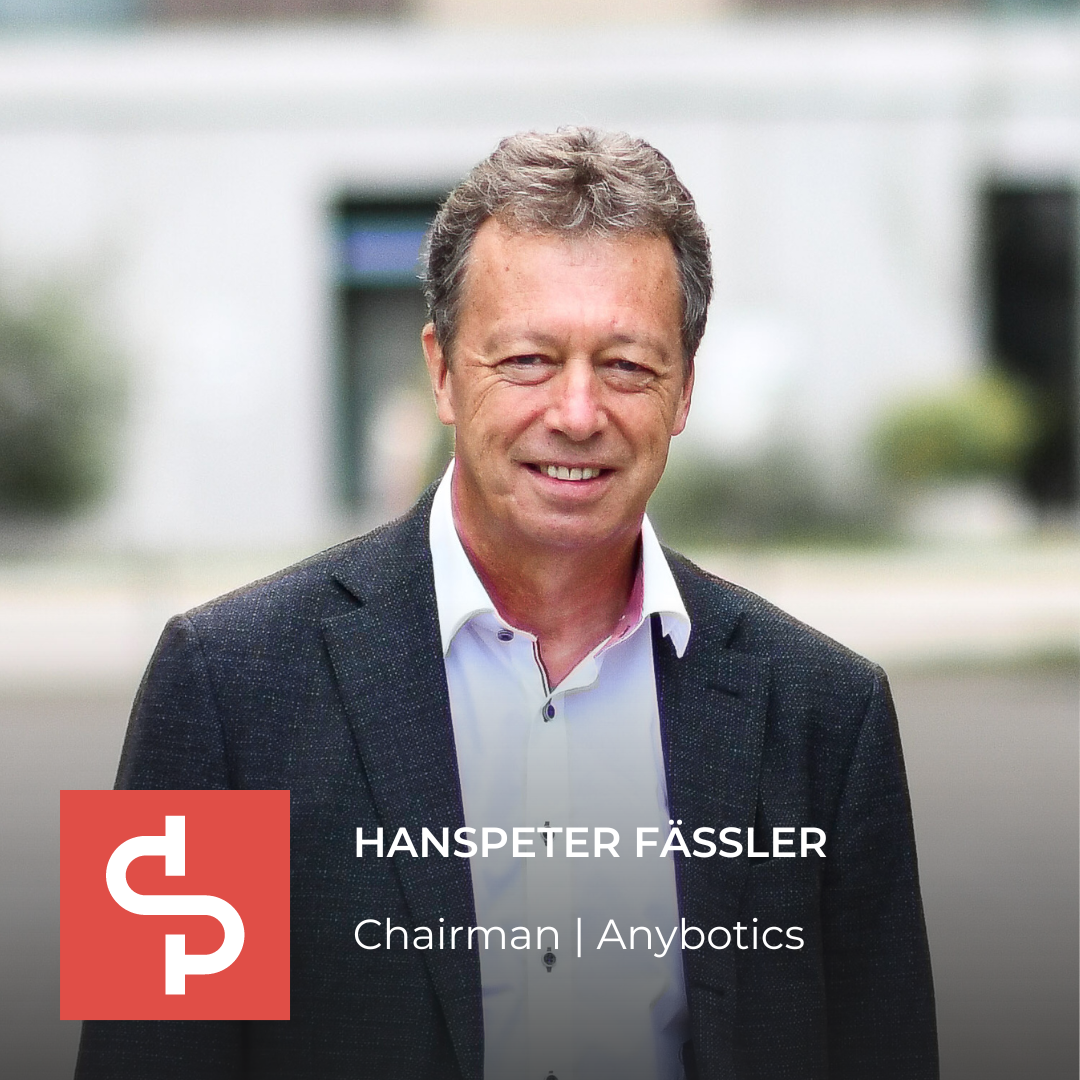 About Hanspeter Fässler and Anybotics

Hanspeter Fässler is the co-founder and chairman of Anybotics, an ETH robotics spinoff with a focus on autonomous, walking robots for industrial inspection tasks. Hanspeter started the company in 2016, together with 5 co-founders. At this point, he was already looking back on a successful career which had allowed him to accumulate a wealth of business experience. Amongst other roles, Hanspeter served as the CEO of Implenia, a large Swiss construction company from 2010-2012 and subsequently as Senior Vice President, Business Unit Grid Systems at ABB, an electrical equipment provider. With Anybotics, Hanspeter made his first foray into entrepreneurship. Since 2016, the company has grown from the co-founder team of 6 to a team of 55. In 2020, the company took part in the SEF Upscaler program and subsequently closed a CHF 20 m Series A round with Swisscom Ventures as lead investor. Anybotics has also been recognized with the Swiss Economic Forum Award. In 2021, the company plans to ship the first commercial version of their inspection robot, going up directly against their large American competitor, Boston Dynamics. Next to his role at Anybotics, Hanspeter also holds a variety of other board mandates, amongst them Axpo and Dätwyler Holding.

“I’ve always seen myself as more of a builder. Usually I’m not the one who comes up with the crazy ideas — I’m the one who makes them happen.”

If you would like to listen to more conversations on robotics, check out our episode with Gianluca Cesari and Gregory Hitz. 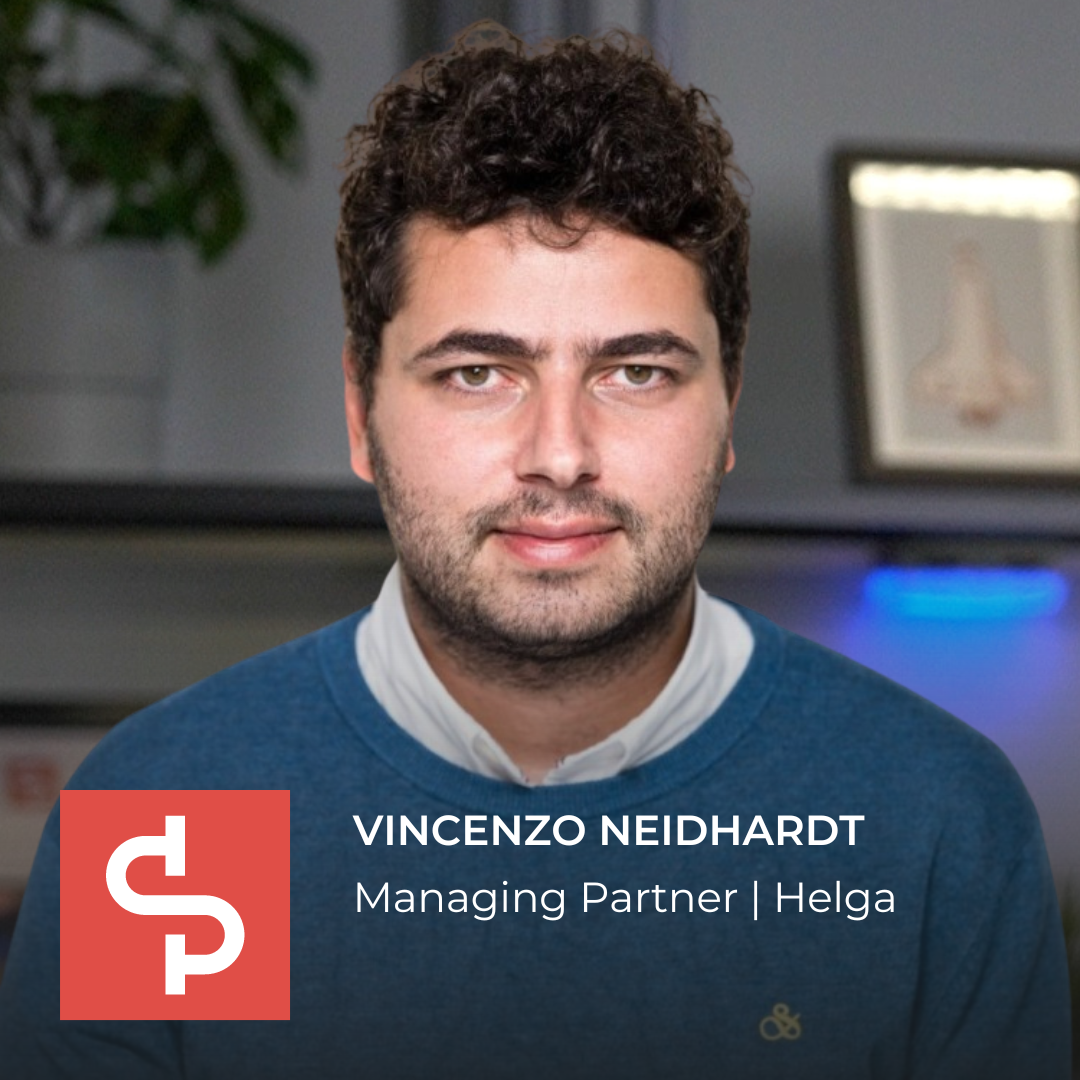 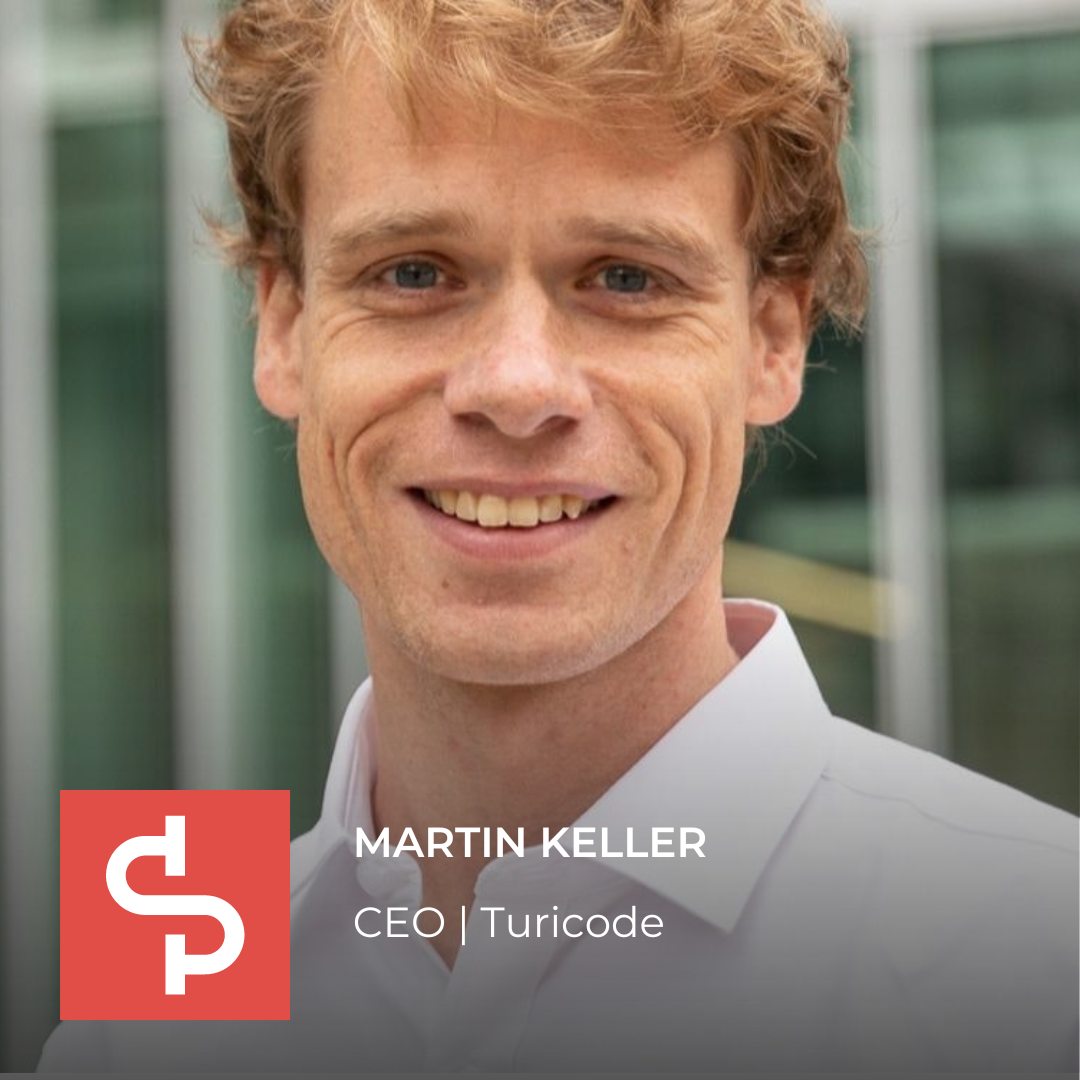 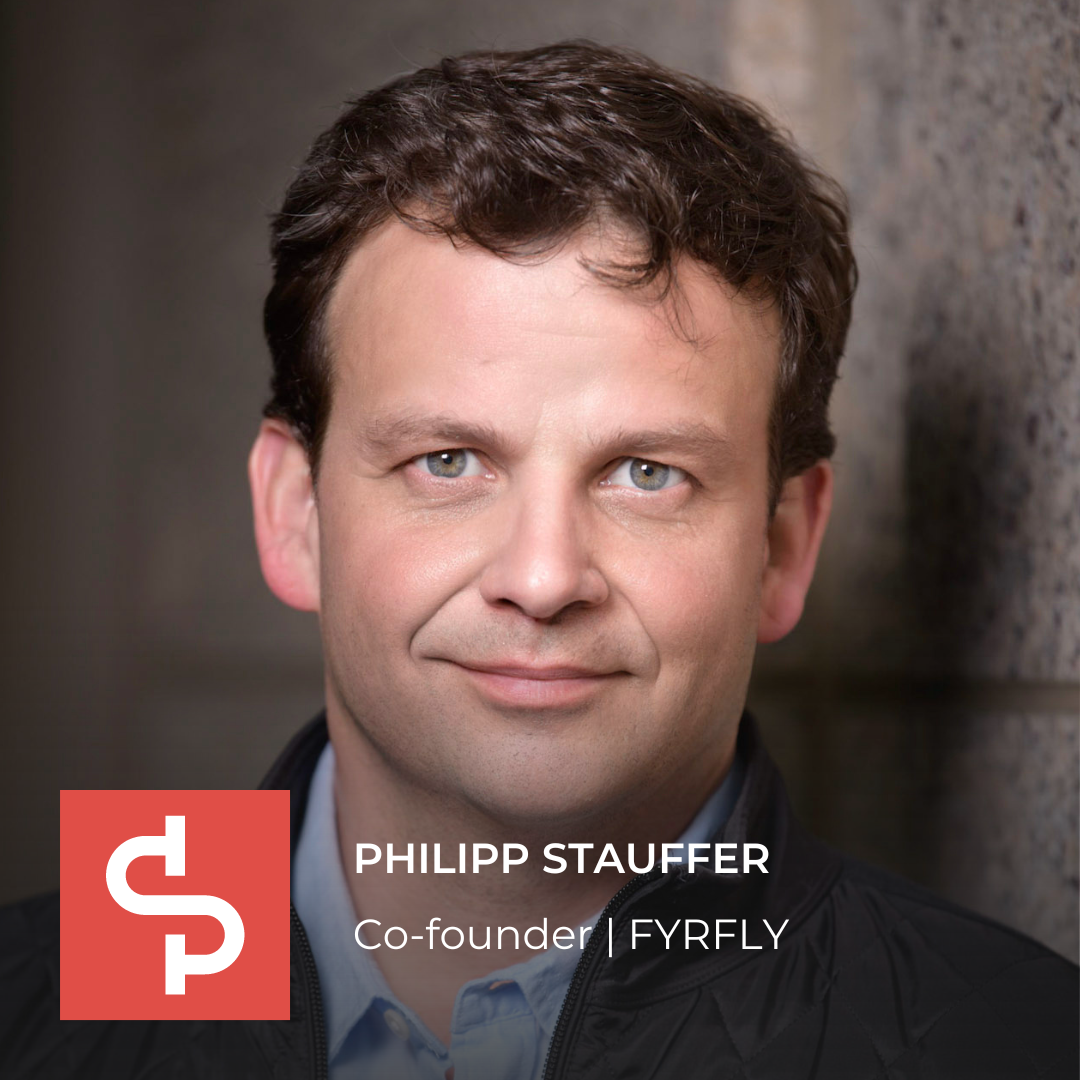 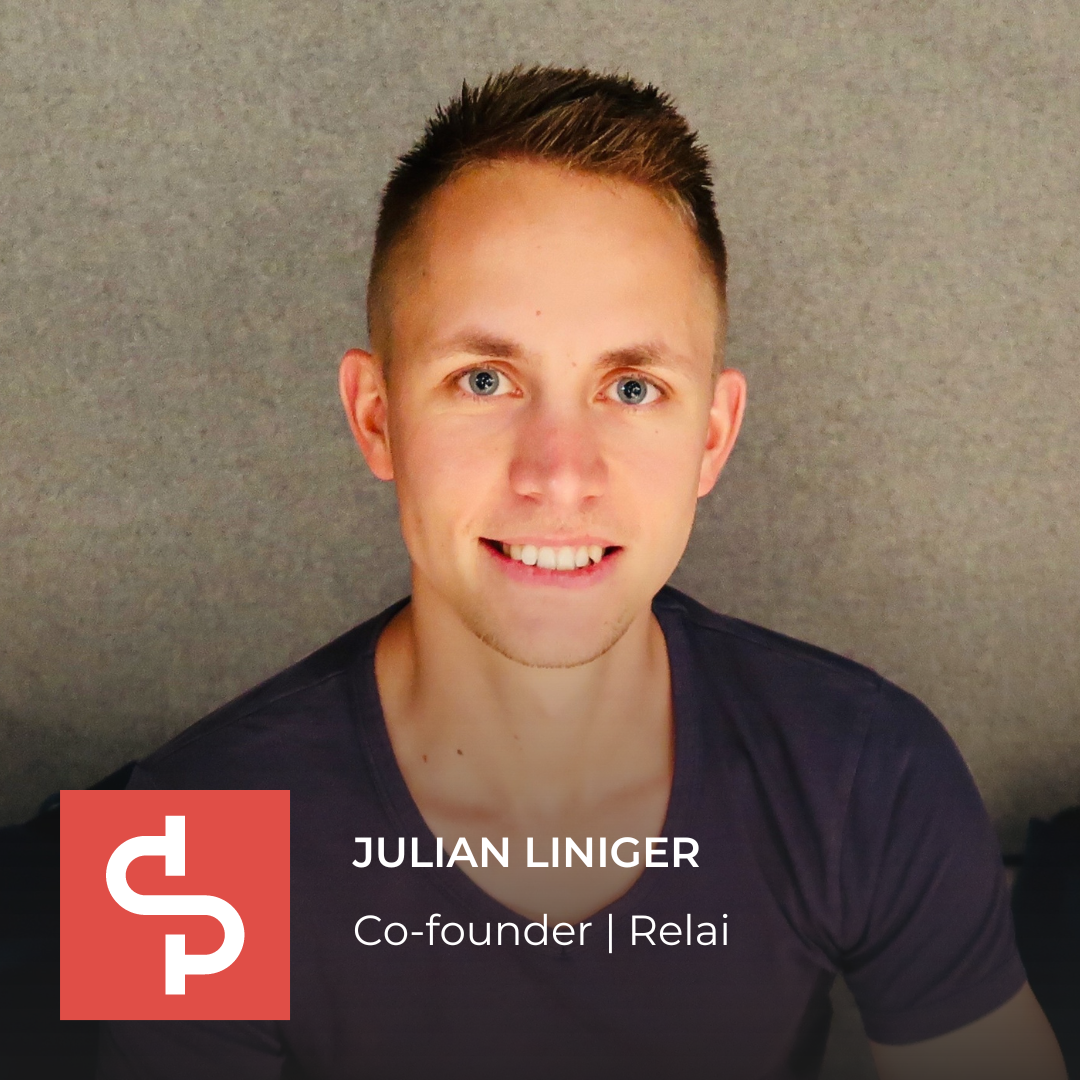