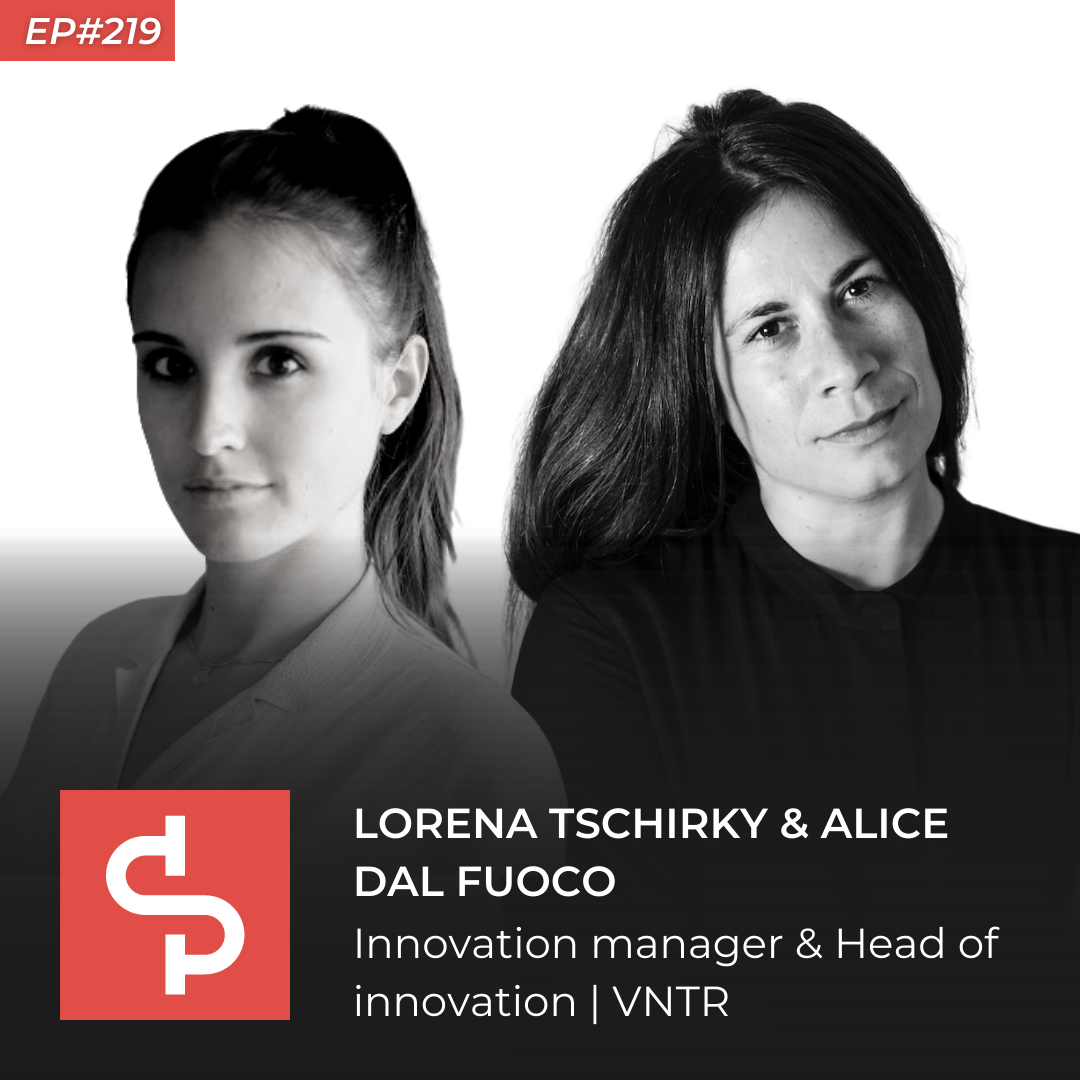 5:54 - Being a trend scout in Silicon Valley

Alice dal Fuoco is the head of innovation at VNTR, an innovation and venturing project by Postfinance. Lorena Tschirky is the lead of one of VNTR's successful ventures, miira.

Before joining VNTR, Alice's work at Postfinance consisted of trend scouting the data economy in San Francisco. Alice and her colleagues were interested in discovering which US startups and research projects would end up having an impact on Europe, and especially on Switzerland.

Lorena's main project is miira, a solution to optimize your pension with just a few clicks. Lorena's research told her that financial security and the ability to keep up living standards is a rising concern, even in Switzerland, and that due to a lack of transparency on the part of official entities, and the lack of an incentive to start saving, Swiss people do so too little too late. Out of this research, the "DESIRE" (Design Your Retirement) was born, but as it had an over-abundance of features, Lorena and her team simplified it into an MVP which tells user what their income is going to be upon retirement, and whether there is a gap between their ideal standard of living and that income. This MVP would later become miira.

Another one of VENTR's initiatives was the "Failure" and "Success" books — the former originated from a huge excel file a co-worker of Alice once had to compile, listing every innovation project VENTR ever did and at what stage it failed. The 500 copies originally printed turned into 2000 once HR got wind of it: they wanted every employee at Postfinance to own one, to foster a more failure-positive culture. This bred a wish for a book celebrating VNTR's successes, and so the Success book was born. 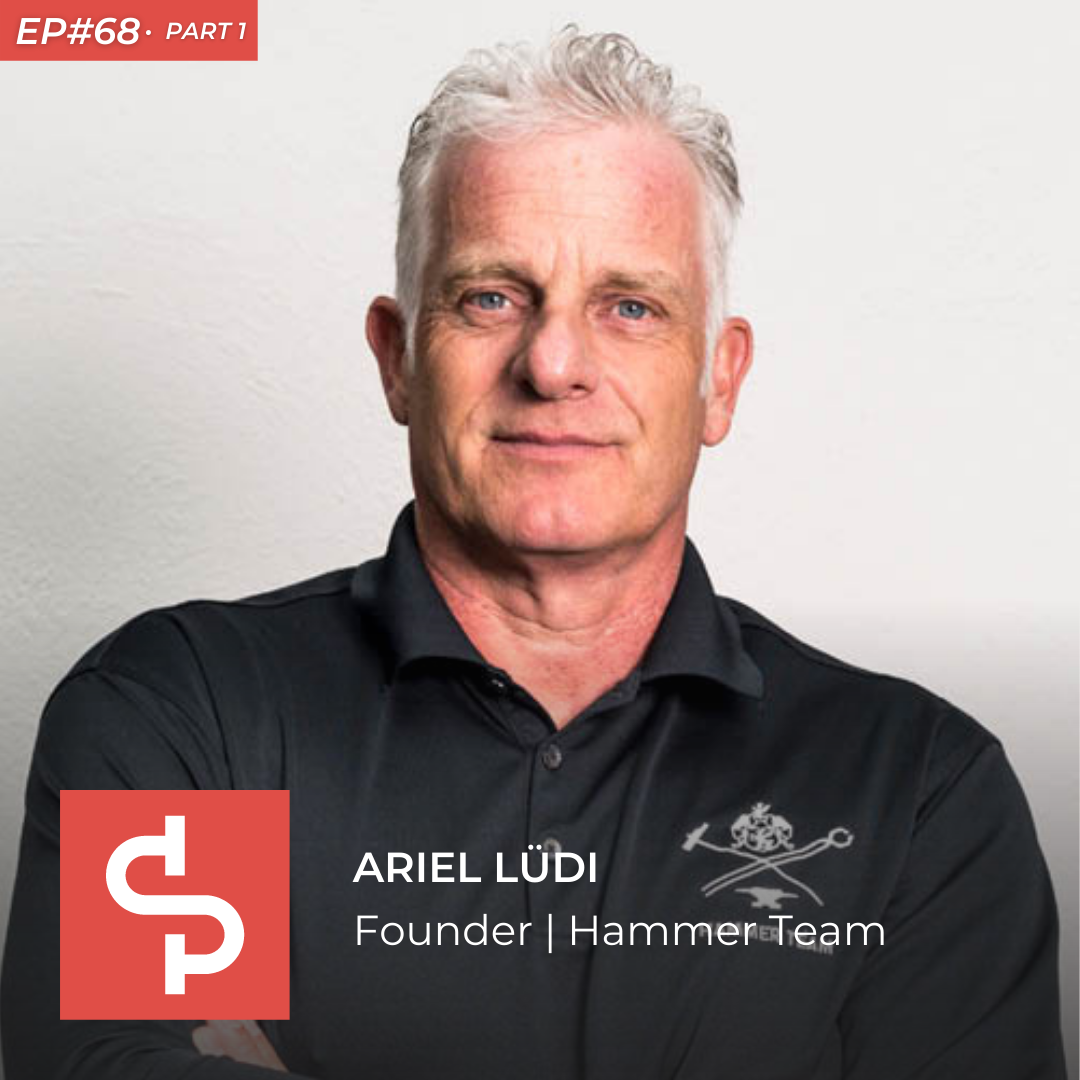 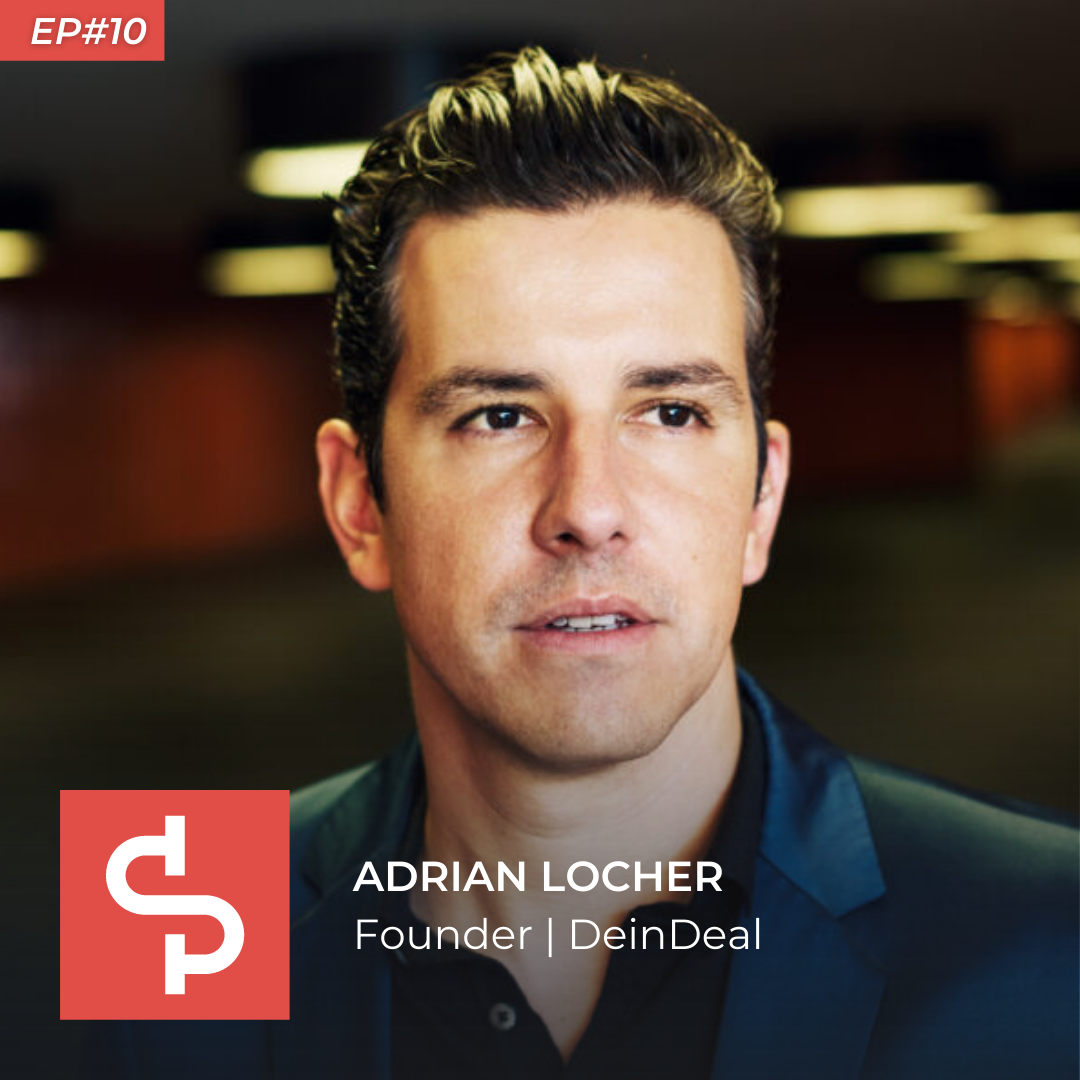 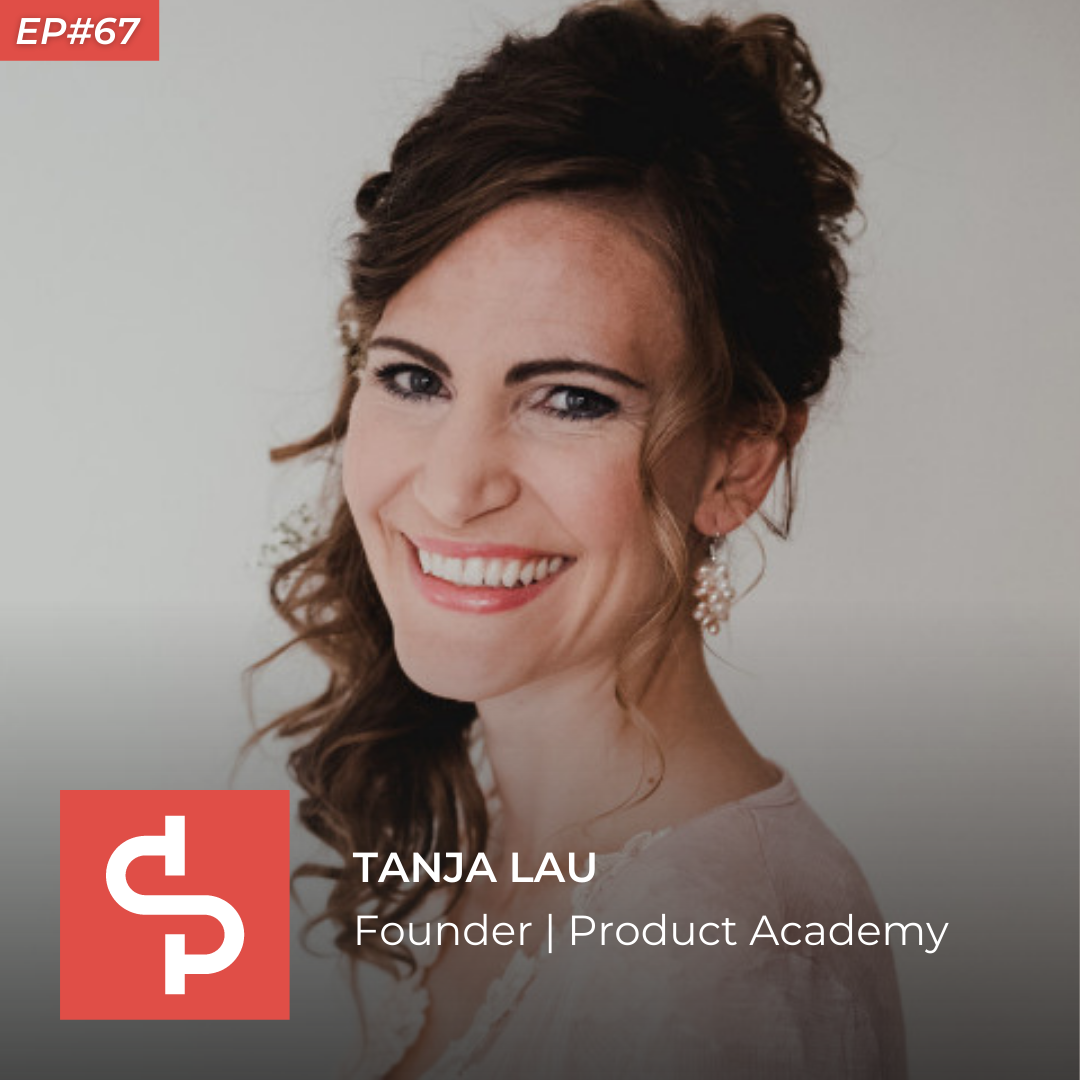 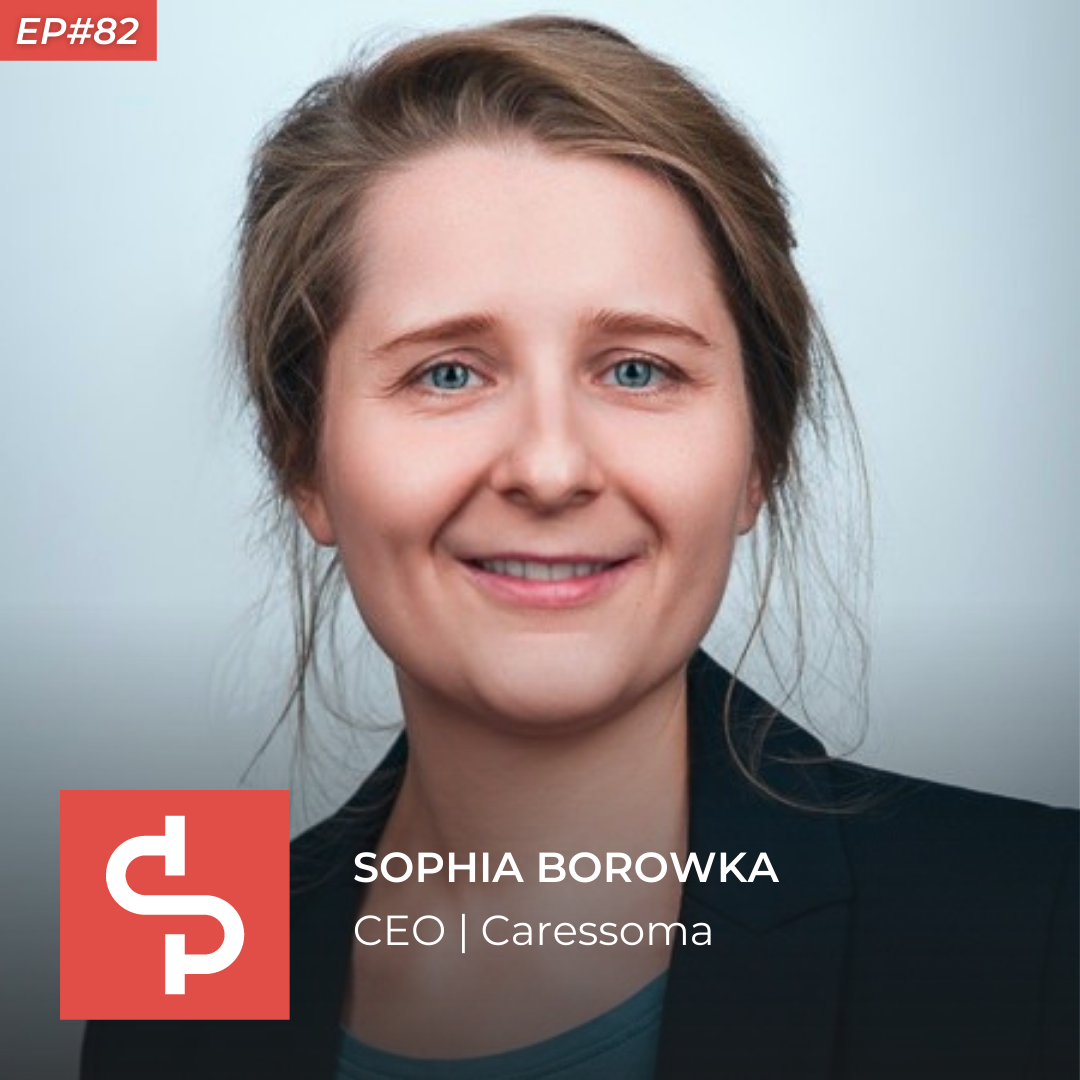